What is the F1 70th Anniversary Grand Prix and why’s it being held at Silverstone?
Advertisement 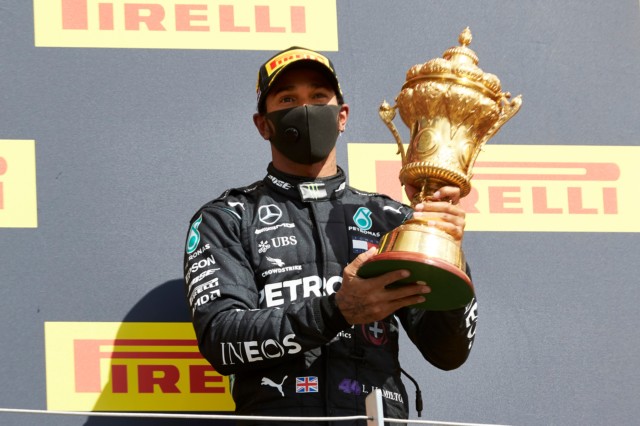 SILVERSTONE is due to host its second race for the second weekend running as Formula 1 gears up for the 70th anniversary.

Last week Mercedes dominated even though both cars suffered tyre failures in the closing stages of the race.

Lewis Hamilton just about managed to cross the finish line in first but Valtteri Bottas dropped out of the points race entirely.

Carlos Sainz and Nicholas Latifi suffered punctures towards the end of the race as well, leading Pirelli to undertake a thorough investigation into their problems.

What is the F1 70th Anniversary Grand Prix?

The F1 70th Anniversary Grand Prix is a one-off Formula One motor race that’s due to be held at the Silverstone Circuit in Silverstone, UK.

It is a 70-year commemoration of the F1 World Championship’s first ever race, which was held at the same track in May 1950.

Formula One had existed since 1947 while Grand Prix racing is believed to have existed since 1901, but the 1950 race at Silverstone marked the birth of the World Championship.

The race was not initially scheduled in the calendar but has been added after the cancellation of other non-European races due to coronavirus. 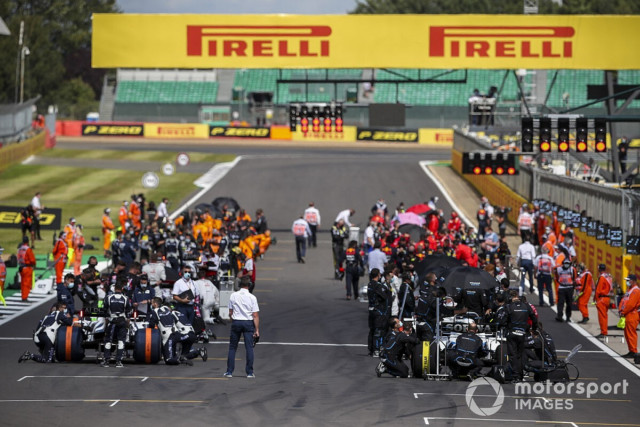 When is the 70th Anniversary Grand Prix?

The 70th Anniversary Grand Prix is set to go ahead on Sunday 9th August.

See below for timings.

Where can I watch it?

Every session of the anniversary race will be shown on Sky Sports F1 channel.

The Formula One dedicated channel will show all of the footage.

If you aren’t already a Sky Sports subscriber, pick up a NOWTV sports pass at £9.98 per day