Where does Lewis Hamilton need to finish to win F1 World Championship in Turkey this weekend?
Advertisement 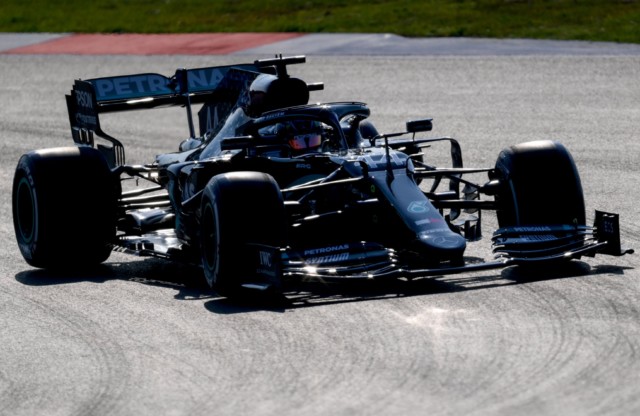 LEWIS HAMILTON is on the brink of winning a joint-record seventh F1 World Championship this weekend.

The 35-year-old can tie legendary racer Michael Schumacher’s tally with a win at the Turkish Grand Prix on Sunday.

Only Valtteri Bottas can catch Hamilton in this year’s championship race.

Hamilton can only be caught by his Mercedes team-mate Bottas

But on Sunday, there are multiple ways in which Hamilton can secure himself a sweet victory over his Mercedes team-mate.

Hamilton already leads Bottas by 85 points so if he outscores his Finnish rival this weekend, the race to title supremacy is finished.

Even if Bottas manages to outscore his Brit rival, then there are still multiple ways in which Hamilton can get the job done. 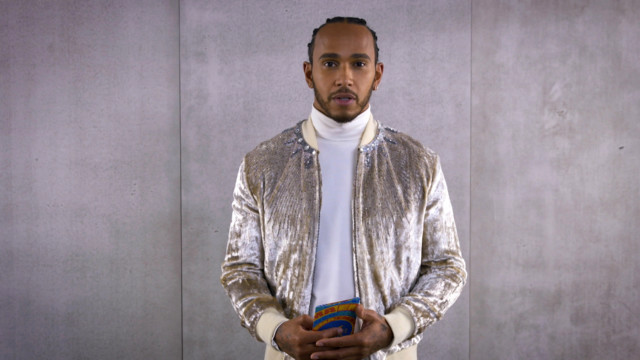 Hamilton can finish as low as 10th on Sunday in Turkey 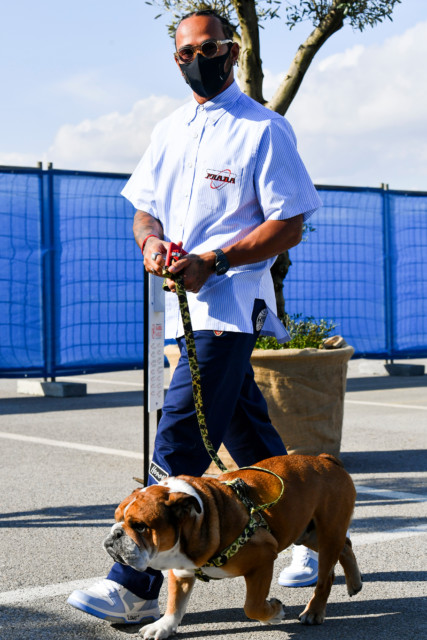 Hamilton is looking to win his seventh F1 World Championship

If Bottas wins the Turkish Grand Prix and gets the fastest lap, the title race will continue on to the Bahrain GP.

But Hamilton will win it all on Sunday if he comes second and Bottas fails to nab the fastest lap.

Should Bottas finish second and obtain the fastest lap, Hamilton only needs to finish fourth.

Hamilton can also finish fifth if Bottas ends up in third place with the fastest lap.

Now I know more than anyone how much sweat you put in. If we ever do that again, i’m using my boot

If Bottas ends the day in fourth place, Hamilton can finish in seventh or eighth WITH the fastest lap.

Hamilton can also afford to slip to eighth, so long as Bottas ends his day in fifth position.

Bottas finishing sixth with the fastest lap would allow Hamilton to finish ninth.

And a lowly sixth place finish for Bottas would see Hamilton secure his seventh title as long as he finishes in 10th place or higher.

That same pattern continues all the way down to a seventh or lower finish for Bottas, which would see Hamilton clinch the title wherever he ends up.

Hamilton spoke about the potential achievement and noted that matching Schumacher would be something to be ‘incredibly proud’ of.

“Matching an icon like Michael; I’d be incredibly proud of that,” Hamilton said.

“But it’s more the message it sends to not just kids, but mostly kids, that you have to dream bigger than you think you can dream and don’t let anyone tell you you can’t go for that.”