Who are the youngest F1 drivers in history?
Advertisement 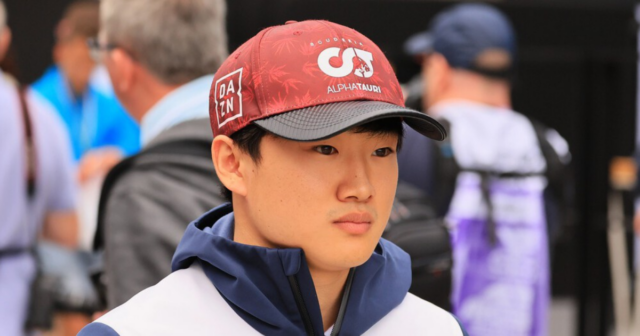 KIDS with fast cars… surely this cannot be a good idea.

But in F1, it has always been a key part of introducing new superstars to the sport.

AlphaTauri starlet Yuki Tsunoda is the youngest of the current pack, and is the only current Formula One driver born in the 2000s, having been born on May 11, 2000.

Who are the youngest F1 racing drivers?

When Verstappen drove his Toro Rosso off the mark in the 2015 Australian Grand Prix, he was not old enough to drive a car in his home country the Netherlands, he is still the youngest driver to start an F1 race.

Who is the youngest F1 world champion?

Sebastian Vettel remains the youngest F1 world champion, winning a grand finale in 2010, but he almost did it a year younger as he finished second to Jenson Button in 2009, by just 11 points.

Who is the youngest F1 race winner?

Verstappen takes this one too.

After his debut season driving in a Toro Rosso, Red Bull promoted the Dutchman into their premium seat at the expense of Daniil Kvyat. 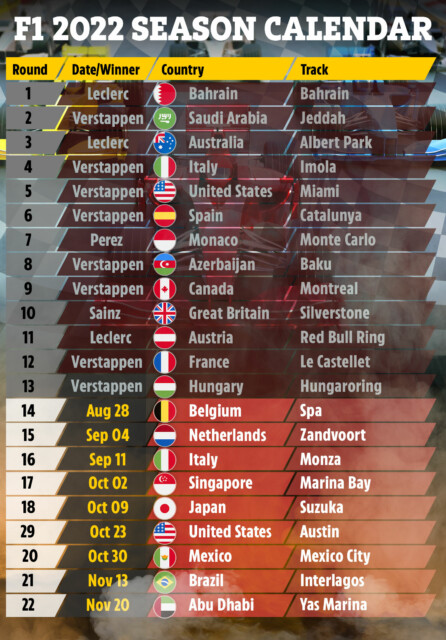 Who is the youngest F1 driver to get a podium?

You guessed it, super Max.

His aforementioned race win in the Spanish Grand Prix also made him the youngest F1 podium sitter in Formula 1 history.

His record was almost beaten by Lance Stroll, but the American missed out by 11 days.