Who is Max Verstappen’s ex-girlfriend Dilara Sanlik, when did they begin dating and who else has Red Bull F1 star dated?
Advertisement 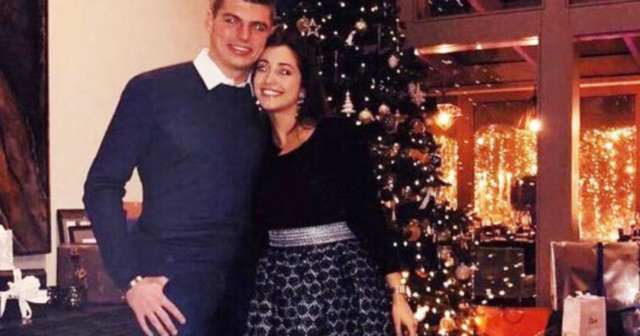 In 2020, the Dutchman called it quits with ex Dilara Sanlik.

Very little is known about her, as she keeps much of her personal and social life away from the paparazzi.

As of 2019, she was reportedly a German student, hailing from Munich, but said to be studying in London.

To further keep herself out of the spotlight, her Instagram has been made private.

The couple have kept their relationship rather secret – but word got out that they kicked things off towards the end of 2017.

Verstappen was so smitten with Sanlik that he quickly invited her to dinner with his family, including racing legend Jos and sister Victoria – who is also involved in motorsport. 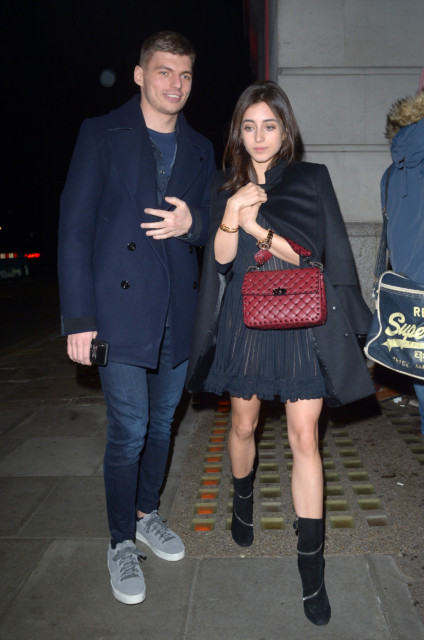 Who else has Max Verstappen dated?

Young Verstappen had been previously linked with a host of women.

Many were only short-term relationships including with Instagram models Joyce Godefridi and and Roos Van Der Aa.

Dutch hockey player Maxime Pourquie was reportedly whisked off her feet by her fellow countryman. 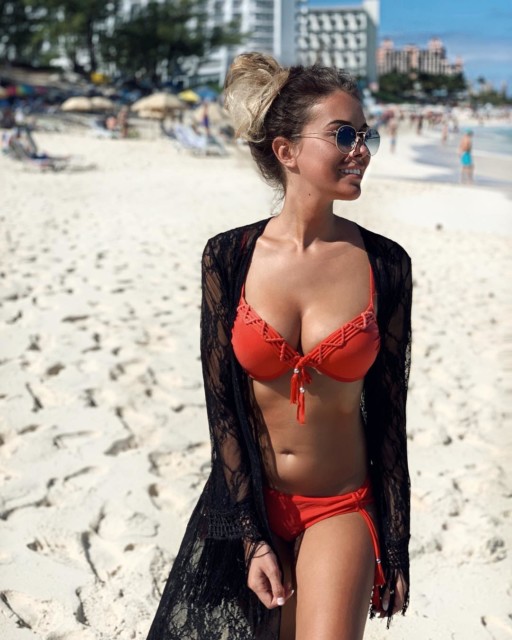 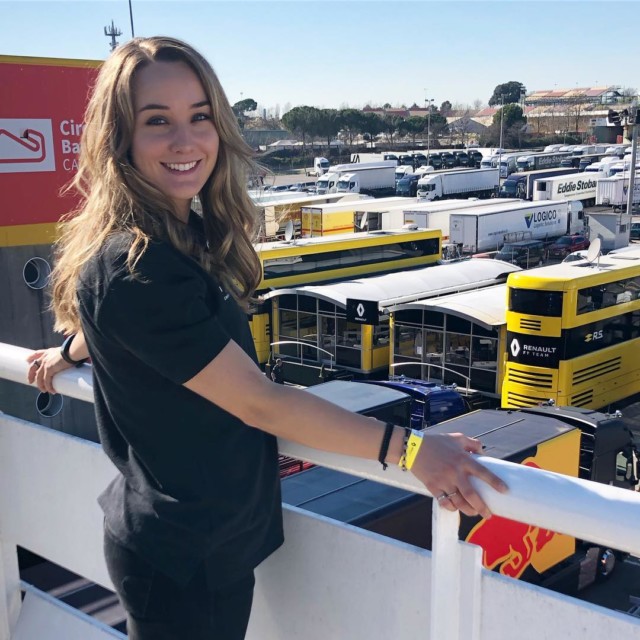 American racer Sabre Cook is believed to have been a girlfriend of Max Verstappen’s during his early career
In this article:maxverstappen, newlove, worldchampion