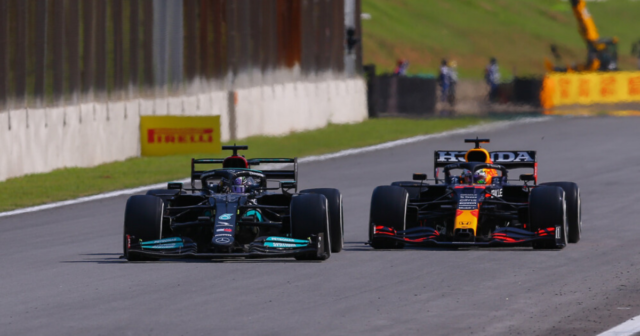 LEWIS HAMILTON has vowed Mercedes are not cheating in their bitter title fight with Red Bull.

The British ace has battled back from 19 points behind Max Verstappen to move within just eight points with two races to go.

It has led to plenty of chat in the paddock about cheating and the legality of Hamilton’s Merc, with Red Bull boss Christian Horner considering a protest.

But the seven-time world champion says the team has nothing to hide after seeking reassurances from his bosses.

He said: “Toto loves putting those things in. I think he’s teasing the others around us and it is interesting the little duel he is having with Christian.

“We all have egos and that’s what controls our emotions and it is egos fighting each other there is defence.

“There is respect, but what is important – I did see someone say something about cheating and that’s the worst claim to ever make. 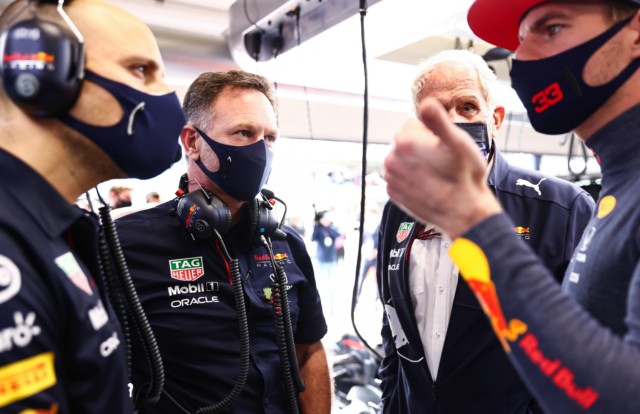 Christian Horner has revealed he is considering a protest against Mercedes

“I called James Allison [chief technical officer] and Mike Elliott [technical director] and said I really want to know about these things.

“They have taken me through details of where we are. We have done all these tests and this is where it is, but I don’t like it when people put that out there.

“It is not tarnishing it, it is just the wrong thing to do.”

This season’s brilliant fight between Hamilton and Verstappen has been matched by a heated battle in the pitlane between Merc and Red Bull.

And Hamilton says that nothing should be read into his new-found pace other than it being a fresh engine in the back of his Silver Arrow.

He added: “I don’t think we have exploited any loophole. They [Red Bull] did at the start of the year with their wing and then they changed that rule and now it is much stricter.

“Our car is solid but it does not work everywhere. The engine definitely has its faults, but I have got a fresh engine. It is just fresh…it has done one race!

“What was interesting in the last races was after qualifying I was half a second ahead and it was like ‘is this the Brazil engine’ and I was like nope.”