Can Lee Westwood and fiancee caddy Helen end his 25-year wait for first Major at US Open – after cancelling wedding?
Advertisement 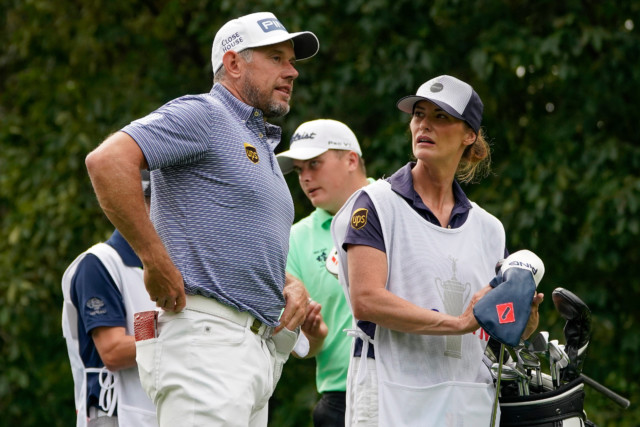 CAN Lee Westwood finally end his 25-year wait for a first Major title at the US Open with stunning fiancée Helen Storey caddying for him?

Well, it’s the least he could do after the couple had to cancel their wedding.

Can Westwood end his 25-year wait for a Major with fiancee Helen on the bag? 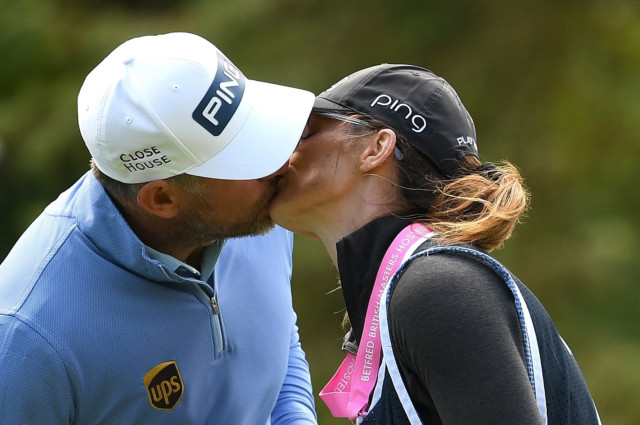 Thanks for the wedgie @westwood_lee

Ryder Cup legend Westwood, 47, and fitness fanatic Helen were due to tie the knot at Ireland’s exclusive Adare Manor resort in August.

But coronavirus had other ideas and the loved-up couple have put their big day on hold for now.

The good news is that, after Westwood’s fantastic three-under 67 in the first round in New York, the pair could have something extra to celebrate when they finally do.

How amazing will it be should Westwood break his duck in the big ones with his other half on the bag.

Especially since the first time Helen caddied for him in 2018 she was scared to pick up divots – in case there was a worm in them.

Westwood says Helen is still learning about golf. And she still doesn’t like raking bunkers.

But what she knows better than anyone else is the six inches between his ears.

Helen became Westwood’s girlfriend when his divorce to Laurae Coltart after 16 years ended in a last-minute settlement that avoided a courtroom battle over his £50million fortune. 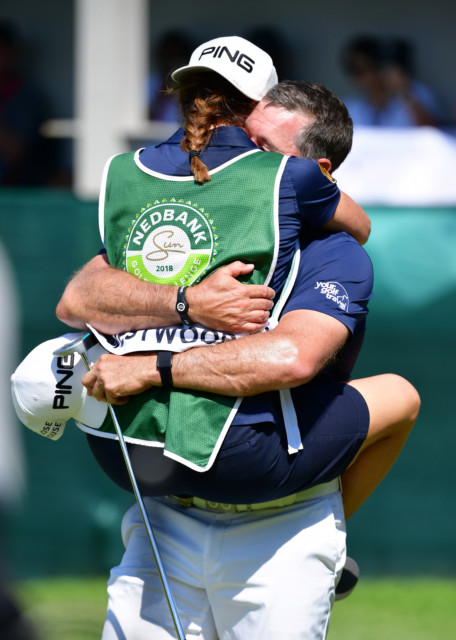 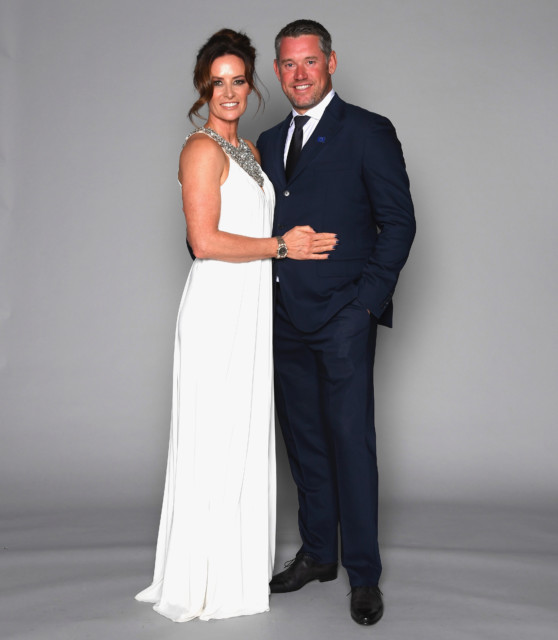 And the former world No1 said then: “Obviously I get on well with Helen. She doesn’t know too much about golf but she knows a lot about the way my mind works.

“So she keeps me in a good frame of mind and focusing on the right things at the right time. There’s more to the caddying than carrying and getting the wind direction.”

Shortly after, he ended a four-year winless drought with victory in the Nedbank Challenge.

Should Helen help Westwood to success again, then the Worksop-born superstar will supplant Jerry Barber as the oldest first-time Major champion.

Helen’s commitment to fitness has rubbed off on her fella and he burns hundreds of calories on the Peloton bike they share – as well as gruelling workouts.

Westwood looks in the shape of his life now and he told The Times of Helen’s impact, saying: “She helped me more than anybody. She is very cheery, very positive.”

Will she help him to his first Major crown?

Well that really would be a true fairytale of New York.