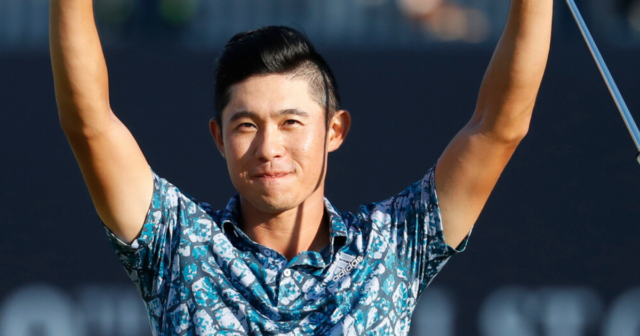 COLLIN MORIKAWA has stormed to Open glory after producing a stunning final round at Royal St. George’s.

The American pipped Jordan Spieth and Louis Ousthuizen to the title, with the South African in particular faltering late on once again to fall to third. 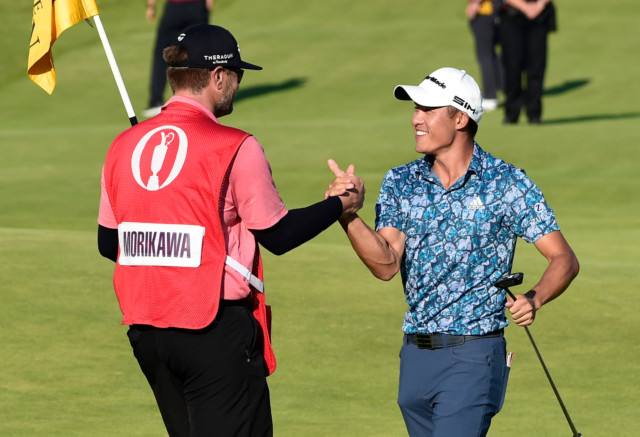 Morikawa celebrates with his caddie

He now takes home a cool £1.5million in prize money, as well as the historic Open trophy. 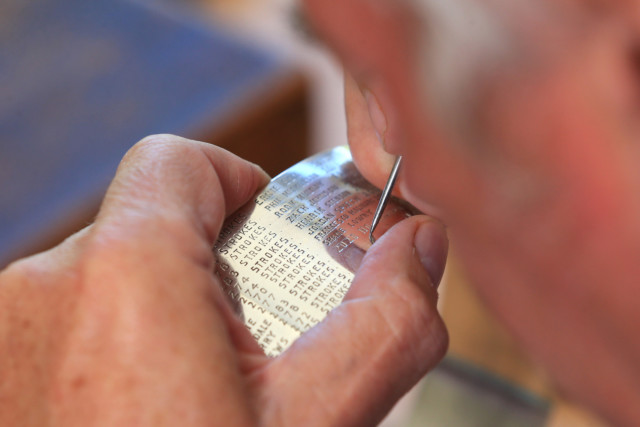 A new name is added to the famous trophy 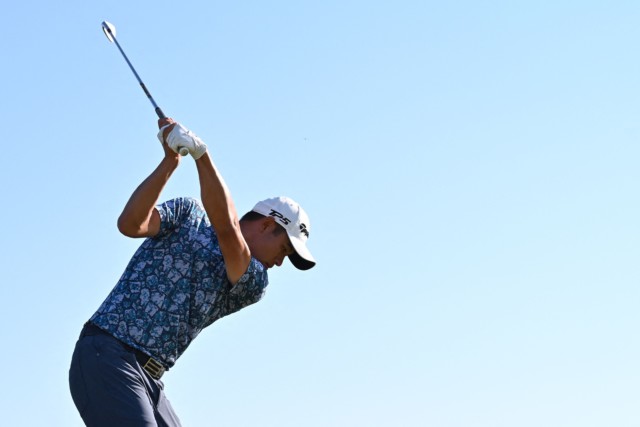 The American triumphed in the glorious sunshine 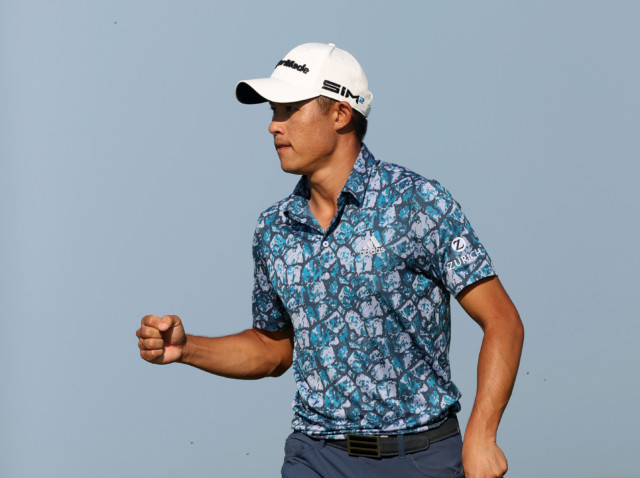 The 24-year-old gets himself pumped during the final round 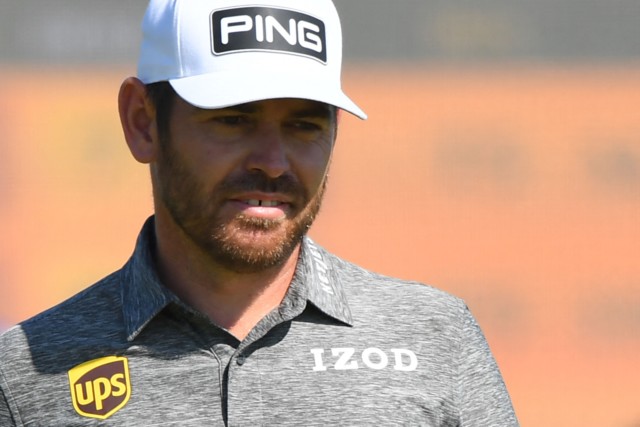 Louis Oosthuizen fell away late on

Did you miss our previous article…
https://www.sportingexcitement.com/golf/who-is-jon-rahms-wife-kelley-cahill-how-long-has-she-been-with-the-open-ace-and-how-many-children-do-they-have