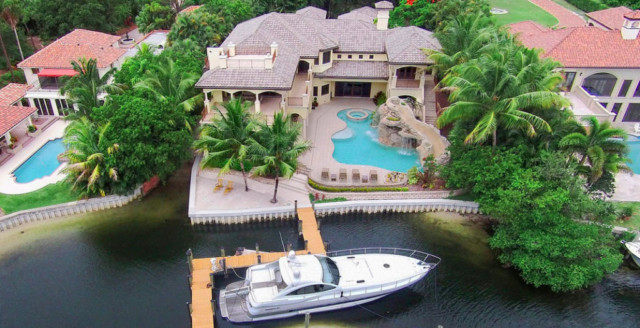 DUSTIN JOHNSON will take home £1.5million if he wins the 2021 Masters – but he has already made a pretty penny this week.

The American golf star and partner Paulina Gretzky have reportedly sold their Florida mansion for £12m.

Paying £3.65m for the property, he extensively renovated it to turn a very healthy profit on its sale.

According to Insider, the sale to an unnamed buyer was completed in the build-up to the Masters.

Among the mansion’s notable features is a private island, connected via a boardwalk across a short stretch of water in the garden.

The home also boasts its own boat ramp and a saltwater pool reaching ten-feet deep.

Johnson is said to have planned to live in the home having overseen the refurbishment, installing a golf practice area for putting and chipping. 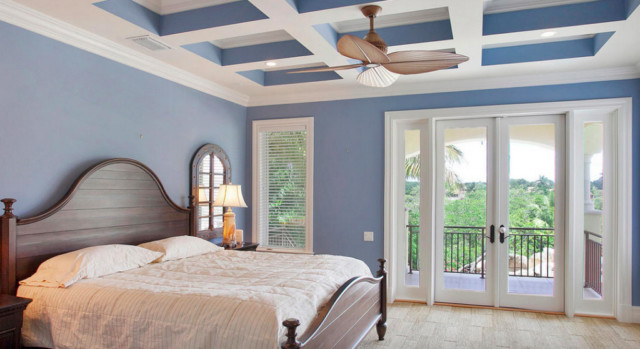 The master bedroom features a balcony overlooking the garden, and has been enlarged 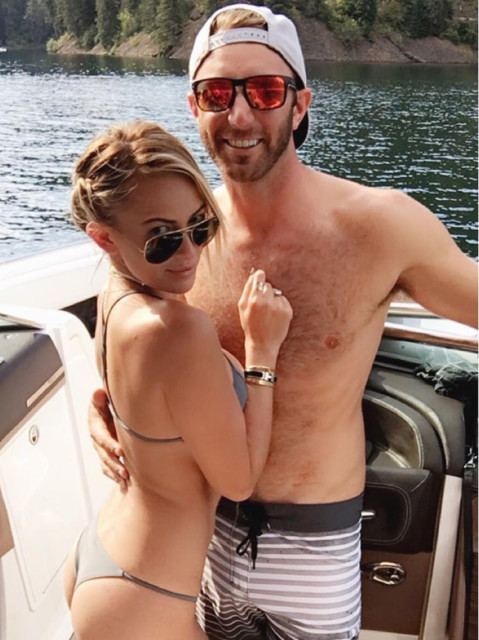 However, a source is quoted by Insider as saying it was ‘not what he wanted in the end’.

Inside, the property contains seven bedrooms and eight bathrooms.

The master bedroom leads onto a balcony to overlook the pool and private island, and was enlarged in the renovation. 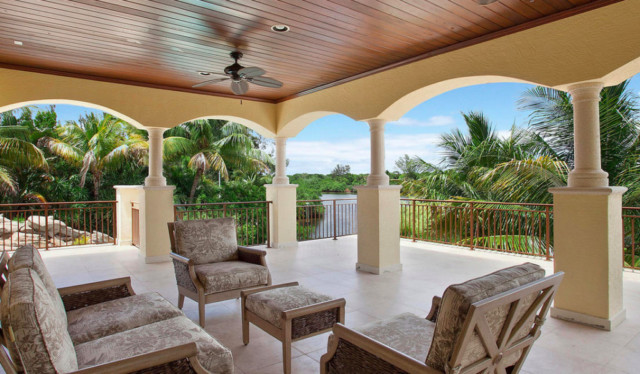 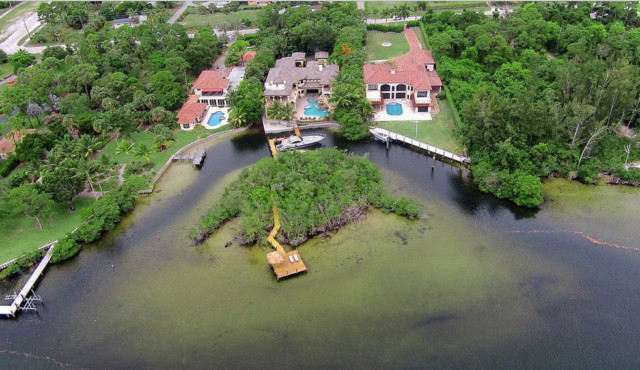 Incredibly, the property has its own private island 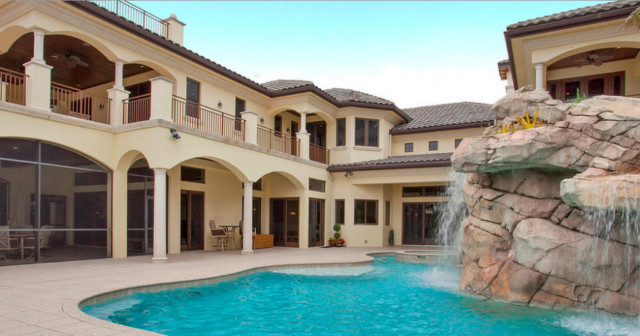 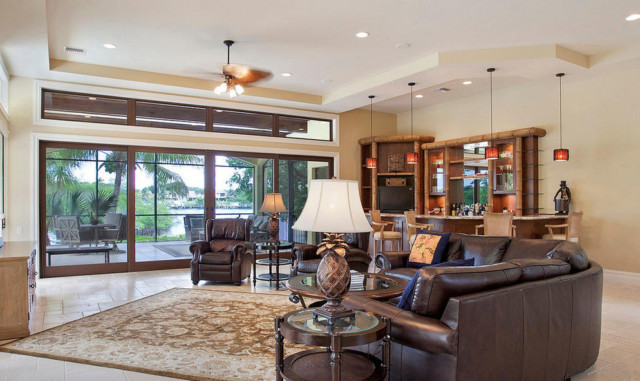 The living room, pictured pre-refurbishment, is spacious and classy

The Palm Beach Gardens property is not Johnson’s only home.

Down the road on North Palm Beach, he also owns a mega six-bedroom mansion.

Florida is certainly the destination of choice for golfers, in particular the exclusive Jupiter Island area.

Johnson and Gretzky previously lived there, until selling up for £5m in 2014. 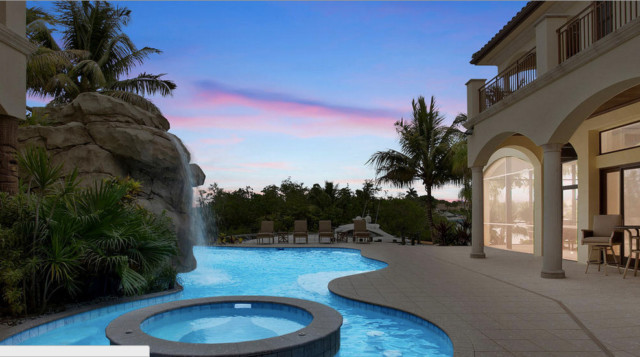