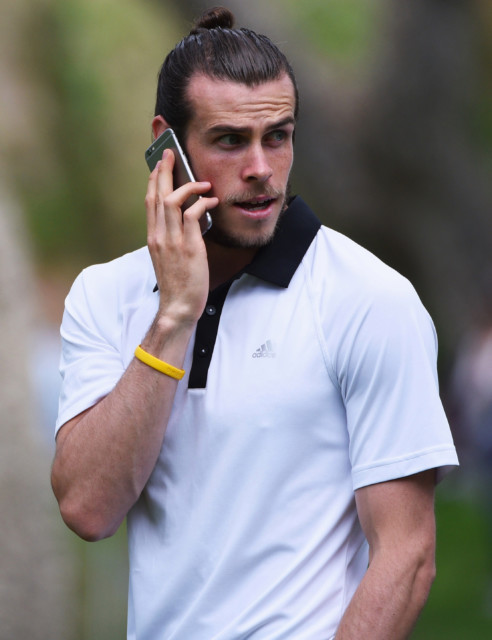 GARETH Bale will have his Real Madrid bosses tearing their hair out in frustration again, after announcing new plans to indulge his passion for golf.

The Wales superstar, who has been accused by Real fans and officials of caring about golf more than he does about football, is throwing his weight behind his country’s national Open later this month.

Gareth Bale’s footballing future is unclear, with Cardiff City and the MLS reportedly in the running for the Real Madrid attacker’s signatureWales superstar Gareth Bale has again shown his love for golf, while his situation with Real is unresolved

The Wales Open will be re-named the Cazoo Open supported by Gareth Bale when it returns to Celtic Manor – home of the 2010 Ryder Cup – from July 22-25.

Bale has persuaded his management company, ICM Stellar Sports, to become joint sponsors with car retailers Cazoo, and is expected to tee it up at the Pro-Am leading into the event.

He said he was inspired by watching the tournament return to the European Tour after a six year absence 12 months ago.

Bale commented: ”After watching the coverage last year we decided we wanted to play a part in the development of golf in Wales.

“We want to make golf in Wales bigger and we believe that this event can play a big role in that.

“We want to make it a real spectacle. And hopefully, we can get more people watching, and grow the game in Wales.”

Meanwhile, Cardiff City and a move to the MLS top the bookies’ list for where Bale will head next. 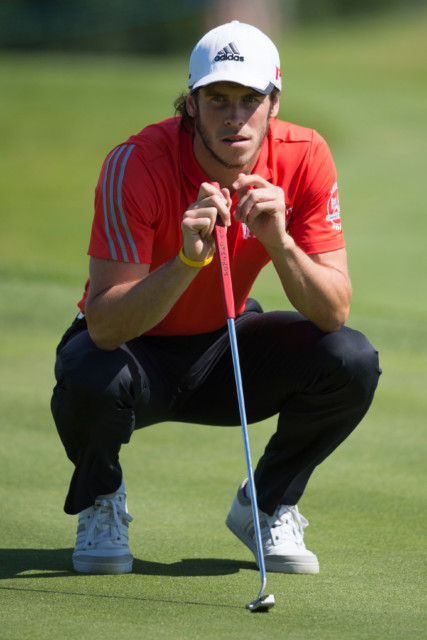 The former Tottenham wideman, who will be 32 on July 16, still has 12 months left on his Bernabeu contract.

But he’s NOT thought to be part of new manager Carlo Ancelotti‘s plans.

And the La Liga giants are prepared to offload Bale and his reported £600,000 weekly wages to help fund summer signings.