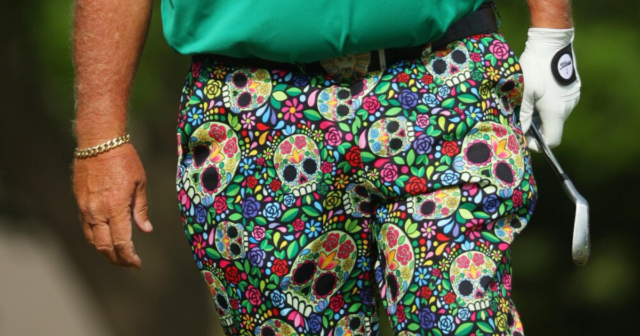 JOHN DALY got golf fans talking with his outrageous look on day one of the PGA Championship.

The 1991 champion, 56, teed off for his opening round at Southern Hills alongside Shaun Micheel and Y.E Yang. 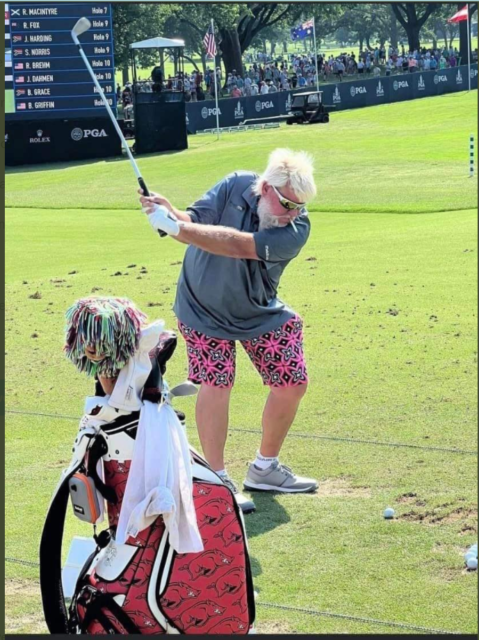 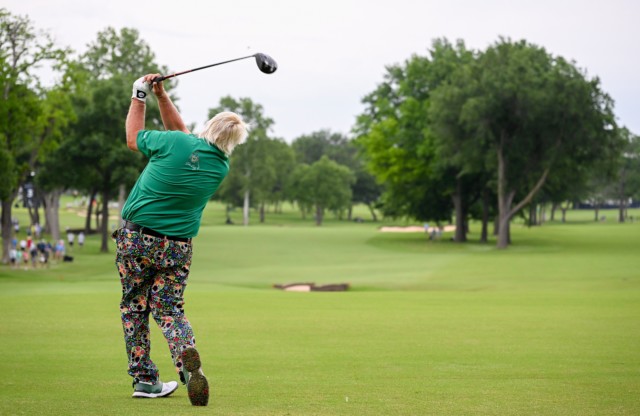 The former winner made a brilliant start to his round

And he made a supreme start, shooting three birdies down the opening nine to put himself in contention.

But it wasn’t just his elegant strokeplay that got golf fans talking as Daly rolled back the years.

His shaggy grey beard and mop shone in the Tulsa sun, with Daly sporting a Masters green style tee.

He paired it with relaxed-fit floral slacks, which bizarrely featured a number of SKULLS. 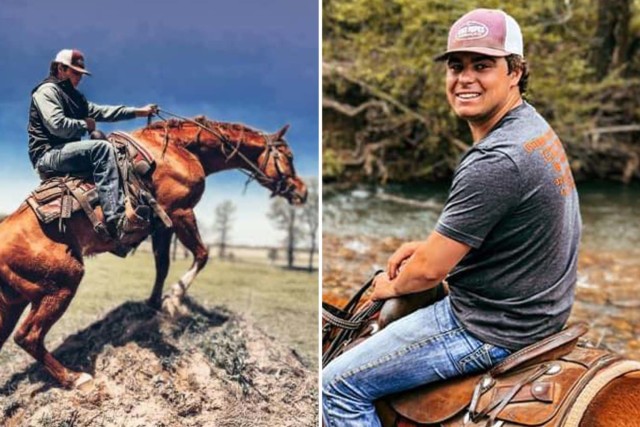 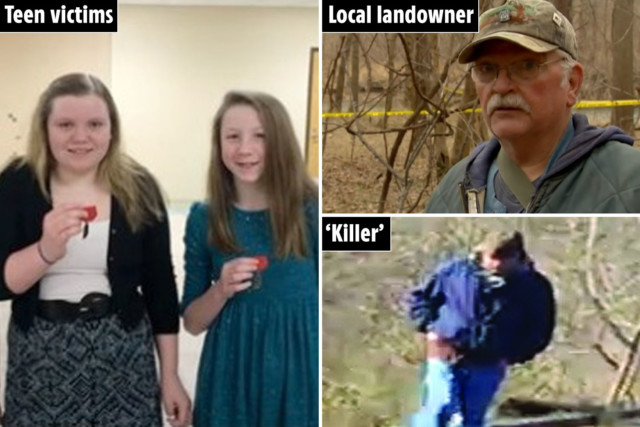 It was a bold statement from the two-time Major winner, who is known for his extravagant outfits and has been married four times.

Daly was suitably laid back during practice on the range, smoking a cigarette while he smashed balls down the fairway.

He is well-known for smoking on the course and likes to guzzle Diet Coke, while shunning water and chewing on M&Ms.

Fans were delighted to see Daly back in the top 10 of a Major leaderboard – and even more taken with his carefree attitude.

One wrote: “John Daly is reaching god status at this point.”

Another added: “John Daly currently tied in third place at the PGA Championship, swinging away with a cig in his mouth is my spirit animal.”

And one impressed TV viewer commented: “John Daly truly is the greatest athlete of all-time.”

The 56-year-old was diagnosed with bladder cancer in September 2020 and revealed earlier this year the tumor was now “benign”.

The USPGA Championship is being held at Southern Hills in Tulsa between May 19 and May 22.

Defending champion Phil Mickelson is not playing as he continues a self-imposed sabbatical from the sport.

While Jordan Spieth is hoping to complete a career Grand Slam by winning the only Major currently lacking in his trophy cabinet. 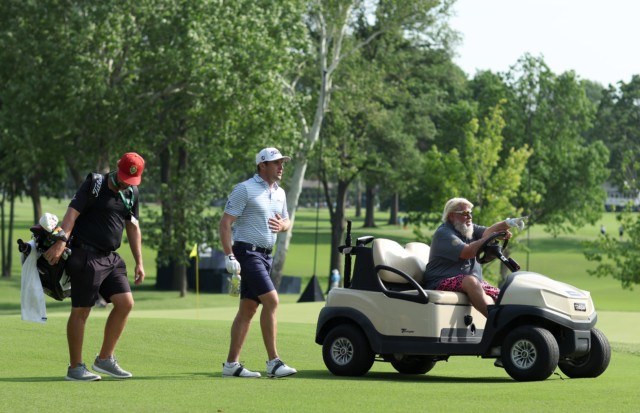 Daly hopped on a golf cart as he plotted a major shock
In this article:dayone, golffans, incontention