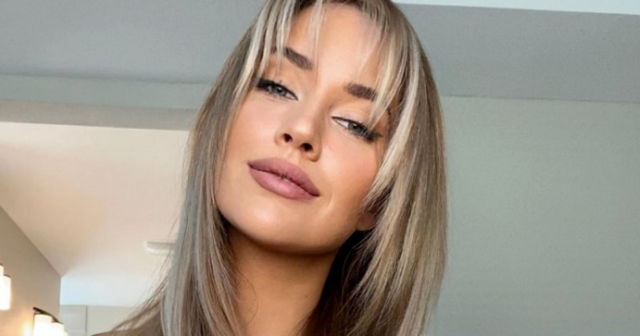 PAIGE SPIRANAC delighted golf fans by revealing a dramatic new look ahead of the USGPA Championship.

The golf beauty is a former pro player 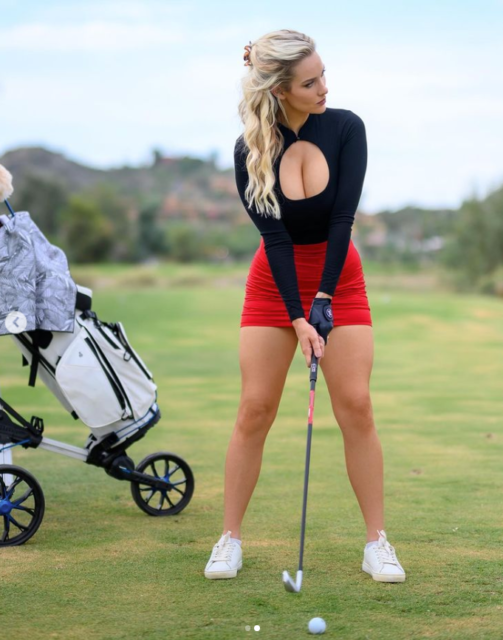 She’s now a social media star with over 3.3m followers 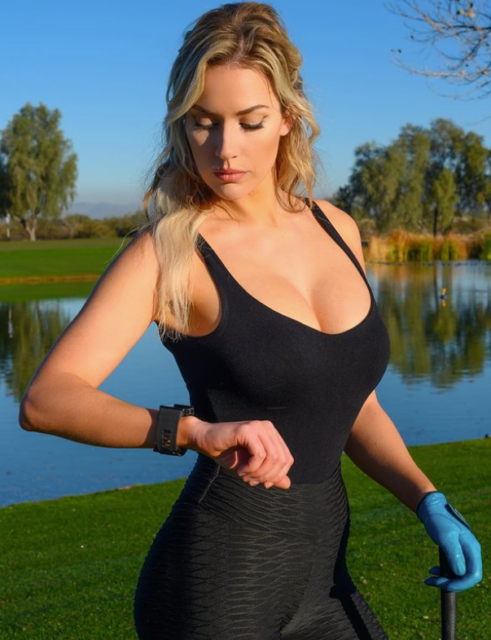 Spiranac debuted fresh bangs as she looked ahead to this week’s second Major of the year at Southern Hills.

Paige is known for her glamorous Instagram updates and the golf beauty has 3.3m followers eagerly awaiting her next snaps.

And she revealed the reason for her style update alongside podcast co-host Amanda Rose.

Paige said: “I’ve talked about this since episode one of this podcast – I have had a very difficult relationship with bangs. 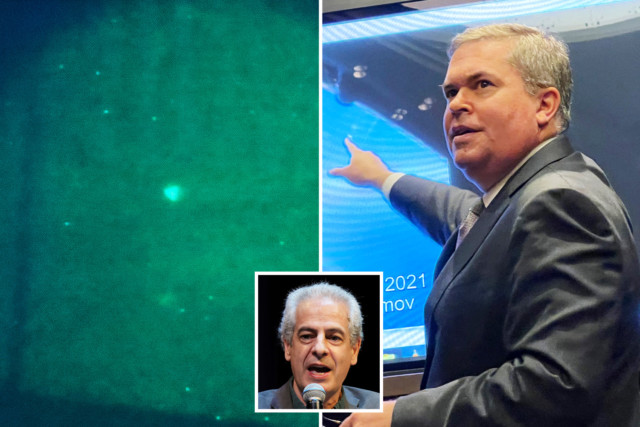 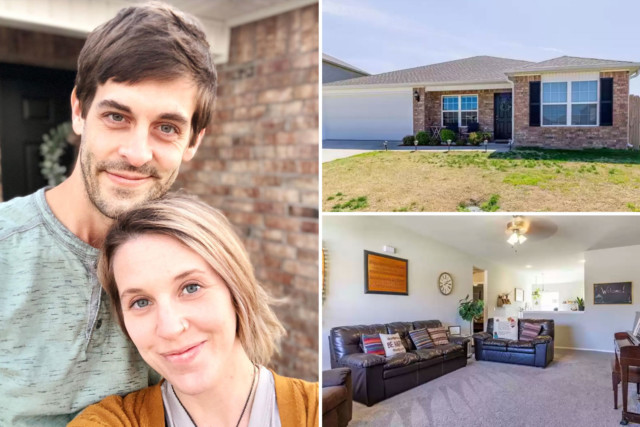 “I had this feeling I could pull off bangs my entire life, but I never could.

“And I’ll tell you why – every time I cut bangs before, I was having a mental breakdown. And I did it myself.

“In junior year I dyed my hair full black because a boy broke up with me…locked myself in my room and cut straight across bangs.

“It looked terrible…it was like Dumb and Dumber. My mum came home and was like what did you do?!

“This time I saw this picture of Hailey Beiber and I want to look like that. So here we are”.

After fashion updates, the golfing pair move onto this week’s Major where Spiranac is backing Justin Thomas to triumph.

She continued: “I always think that Justin Thomas is going to tear it up in the Majors.

“He played really good last week, I feel good about him this week.”

Thomas won the USPGA in 2017, is the former World No1 and finished in the top ten at the Masters earlier this year.

Paige recently revealed how her ‘scary’ mom almost banned her from playing golf after catching her cheating.

While she wowed on social media after posing for a selfie wearing a stunning white bodysuit.

And the ex-pro revealed she had a ‘full mental breakdown’ and launched her golf club ’40 or 50 yards’ in the Bahamas. 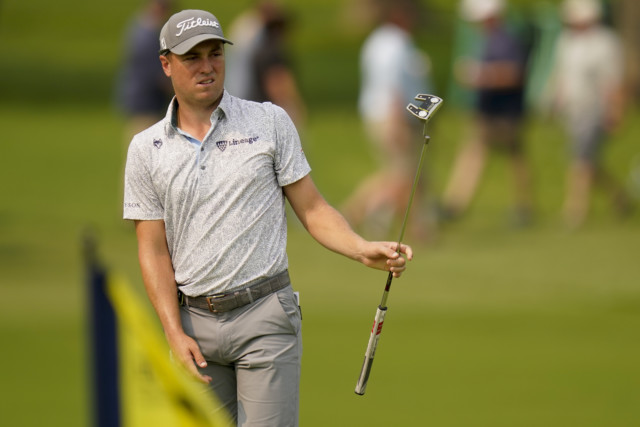 Justin Thomas won the USPGA in 2017 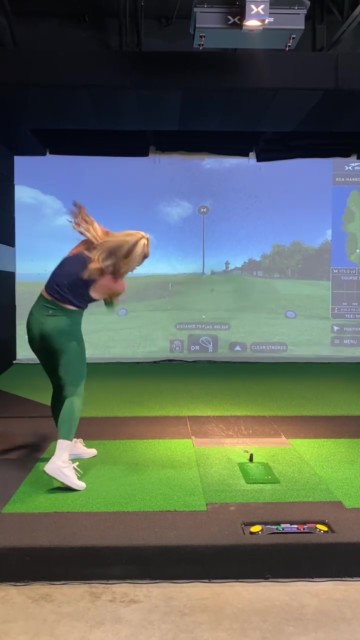 Spiranac recently showed off her drive on a simulator 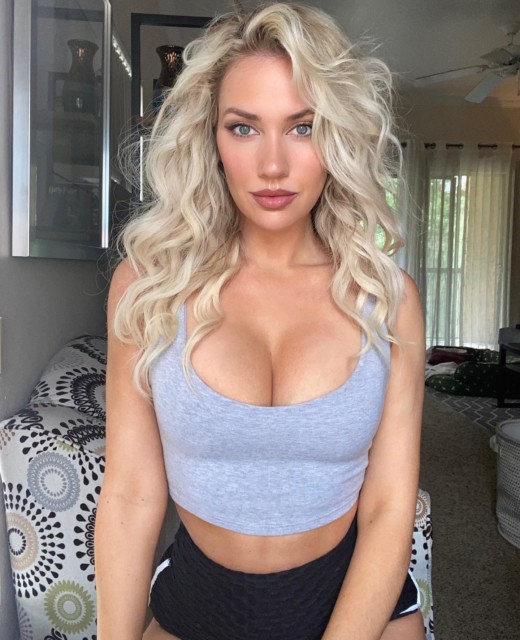 Advertisement. Scroll to continue reading.
In this article:golffans, newlook, socialmedia