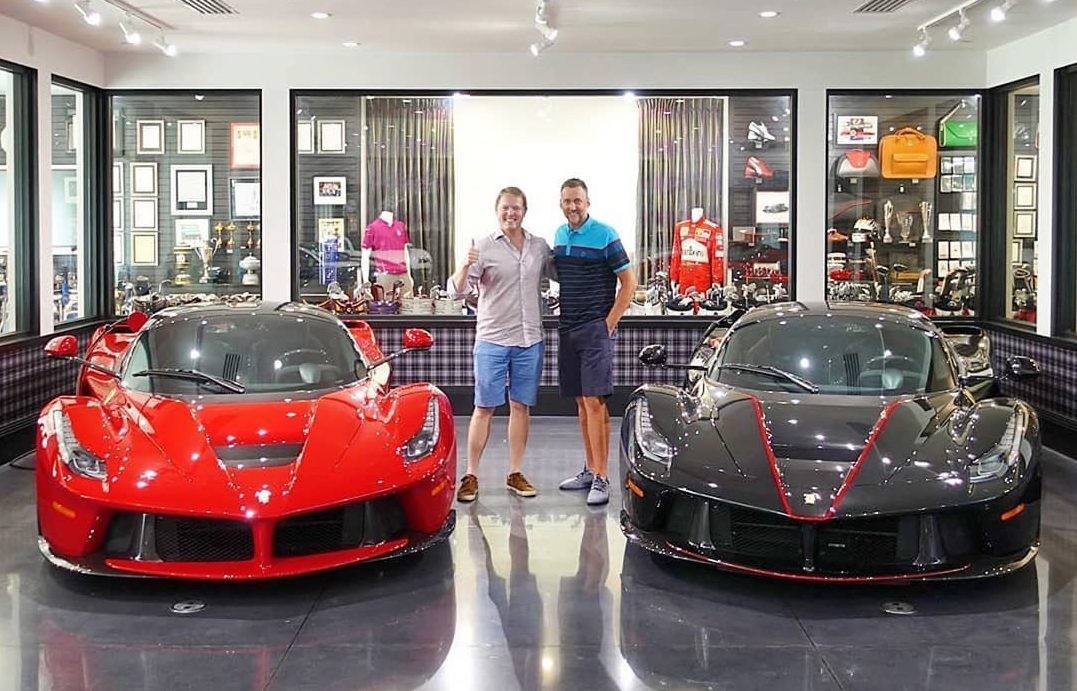 IAN POULTER’S petrolhead credentials have to be seen to be believed as the golfer and Ryder Cup hero boasts a stunning garage inside his Florida home.

Alongside the 44-year-old’s impressive array of motors are features such as a Formula 1 simulator and luxury gym.

Two LaFerrari supercars take pride of place in his garage, the coupe (left) alongside the open-top 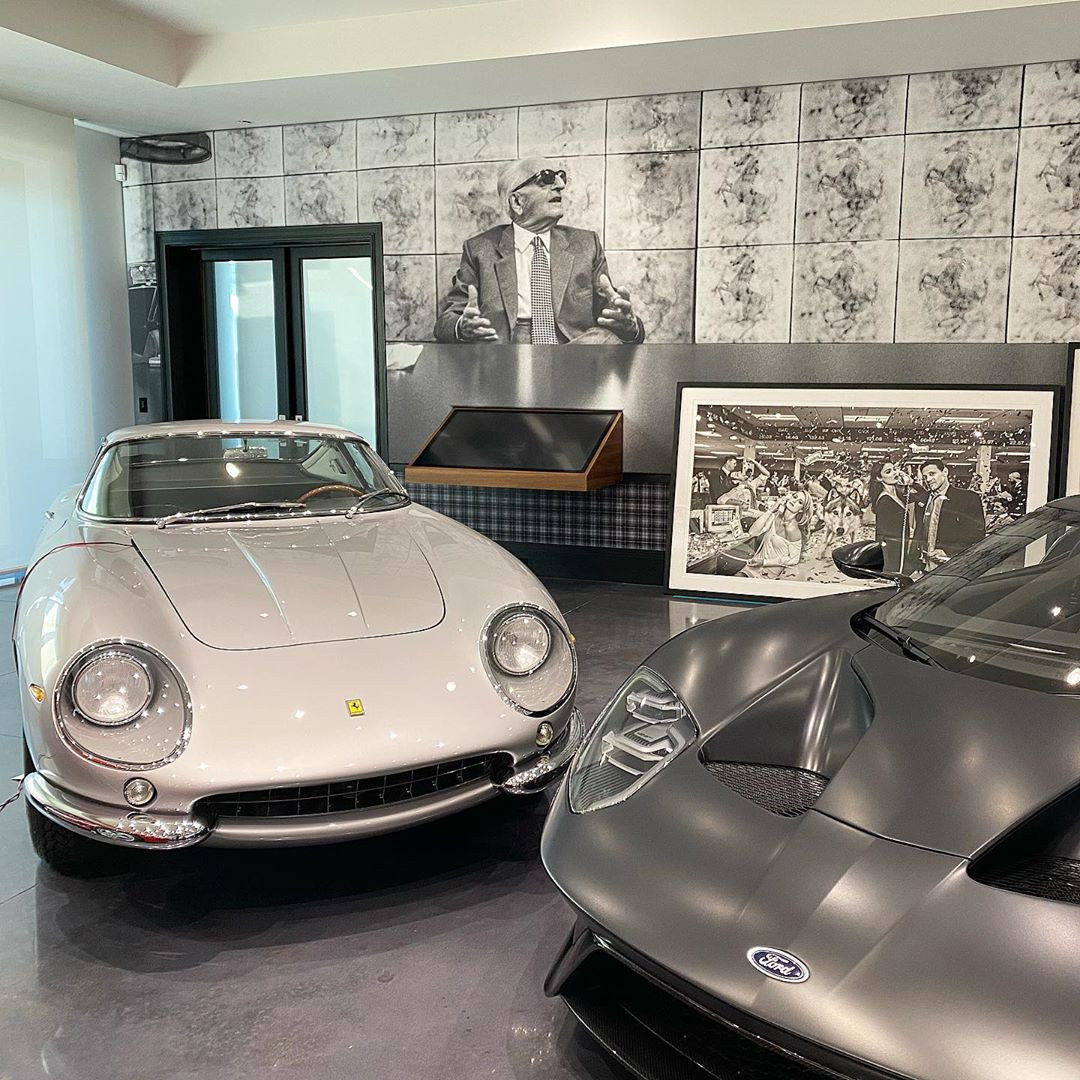 Poulter’s 275 GTB was repainted silver after he purchased the car in yellow, and features next to a menacing black Ford GT 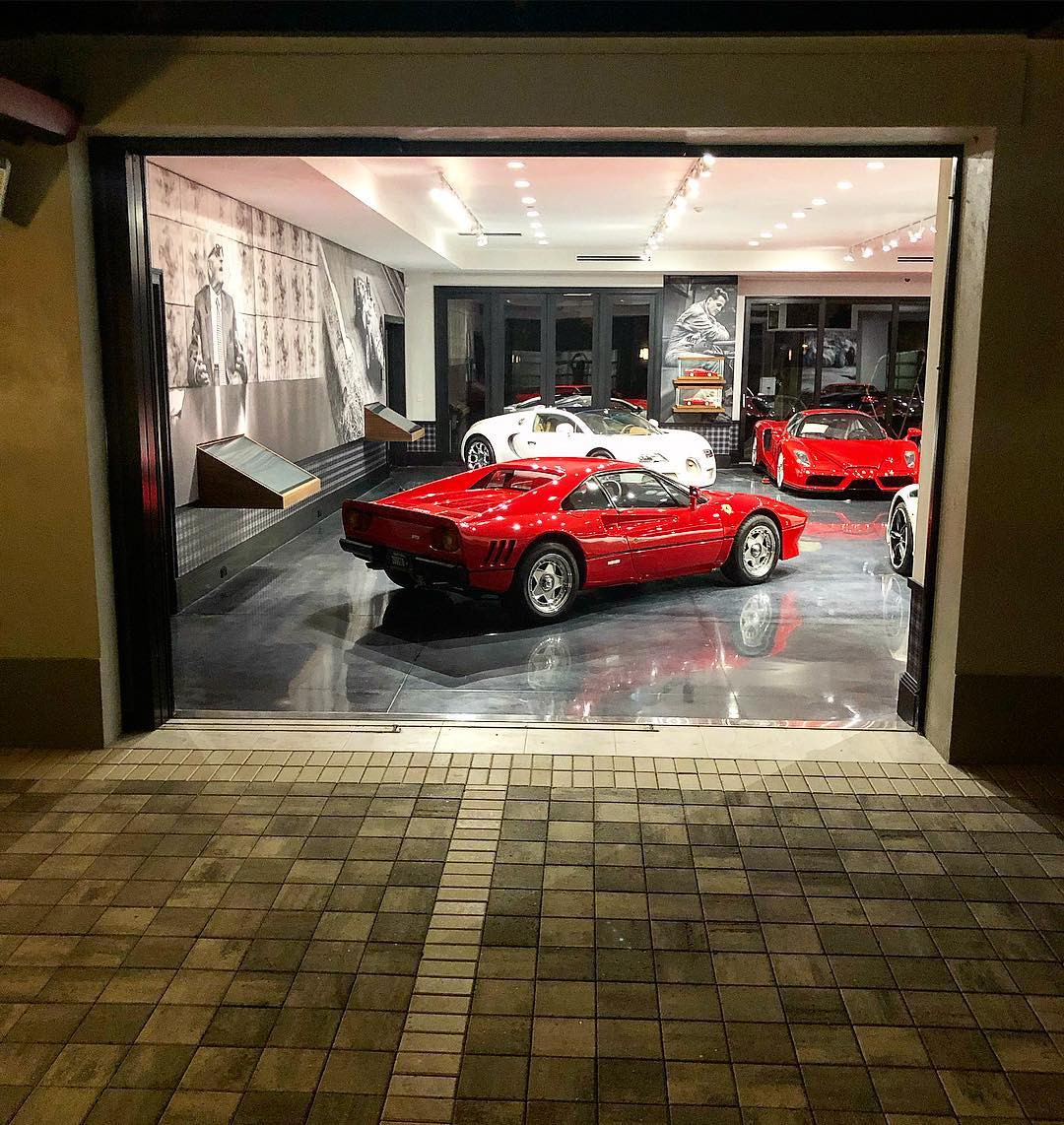 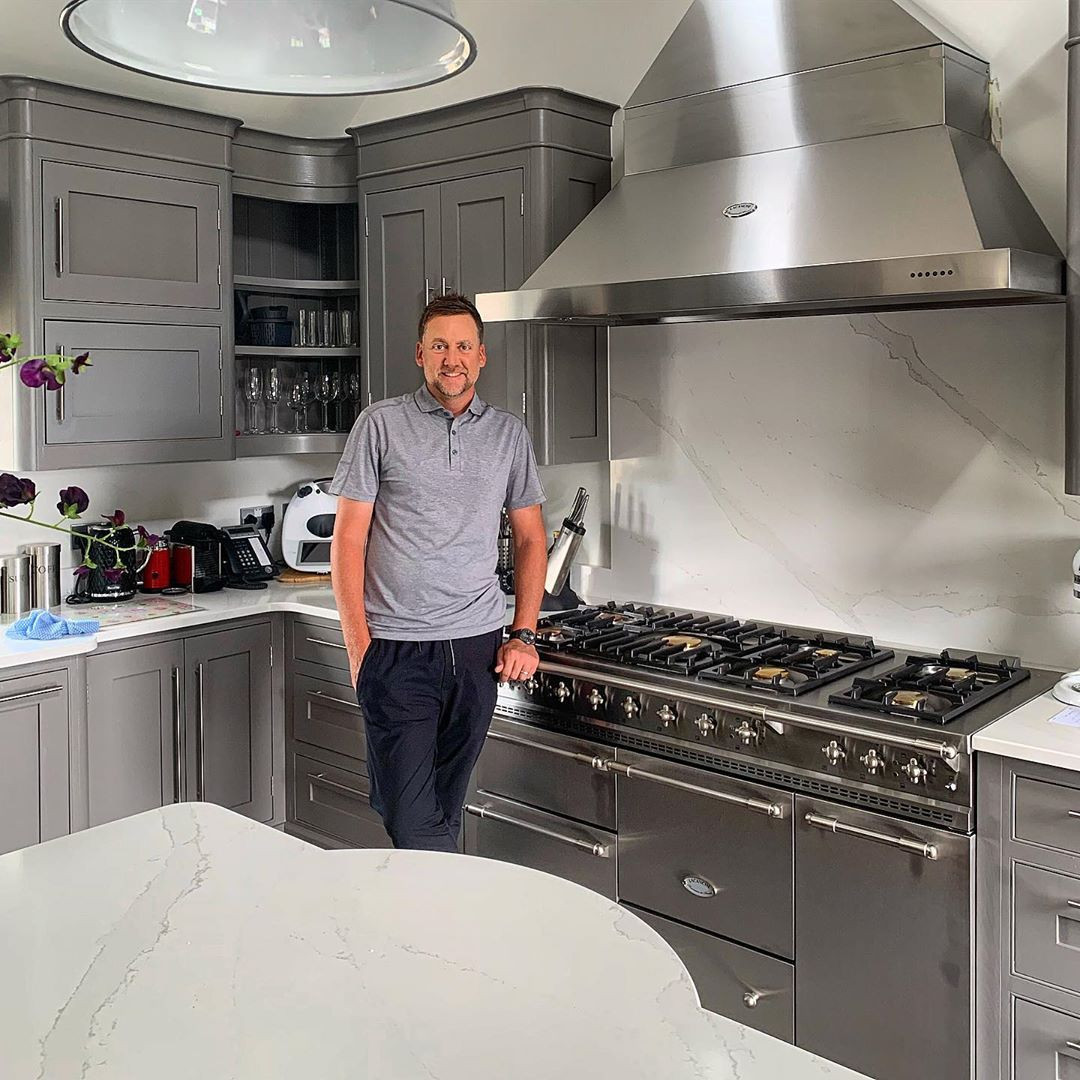 Naturally, there are also plenty of spots to practice his golf swing.

When allowing YouTuber Shmee to have a nosy around his garage, Poulter spoke of how he came to own his sparkling set of wheels.

He remarked: “I was always a car man and I said to myself, ‘When I win my first tournament, I need to buy a Ferrari’.

“So when I won my third tournament, which was the Italian Open again, I knew it was time so I bought myself a 360 – and from that moment that love affair has grown.” 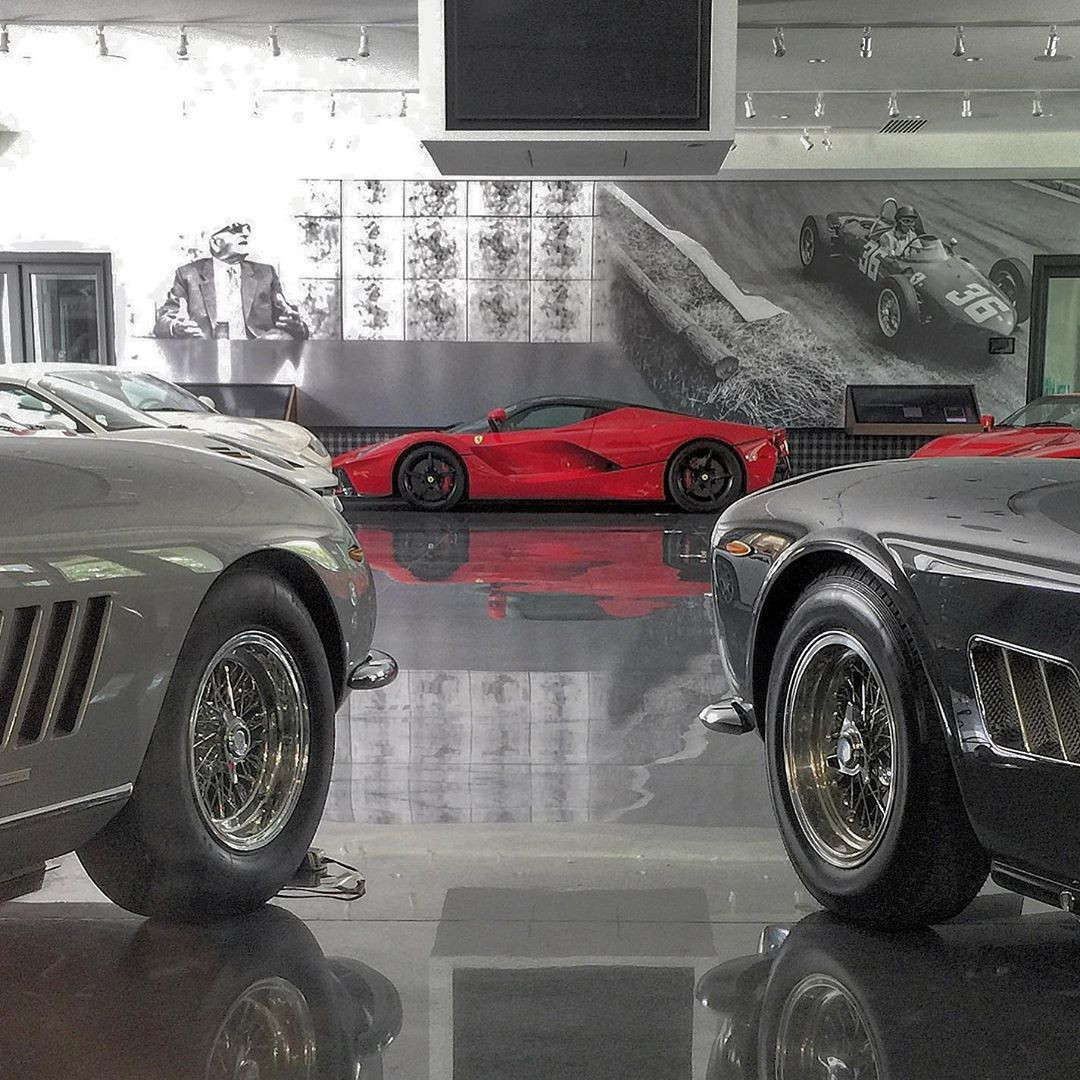 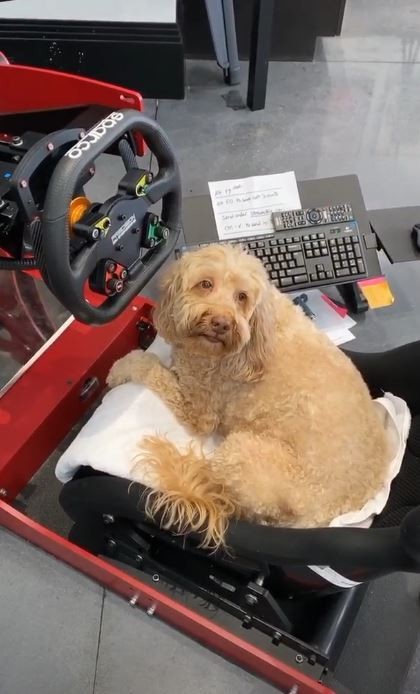 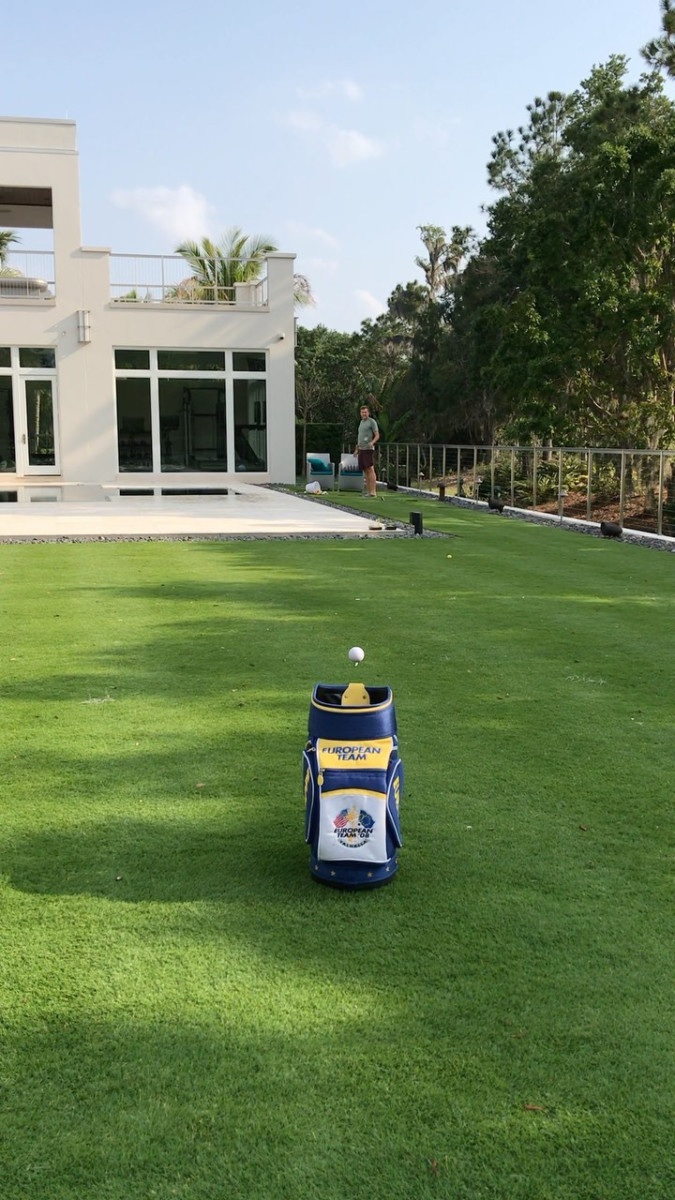 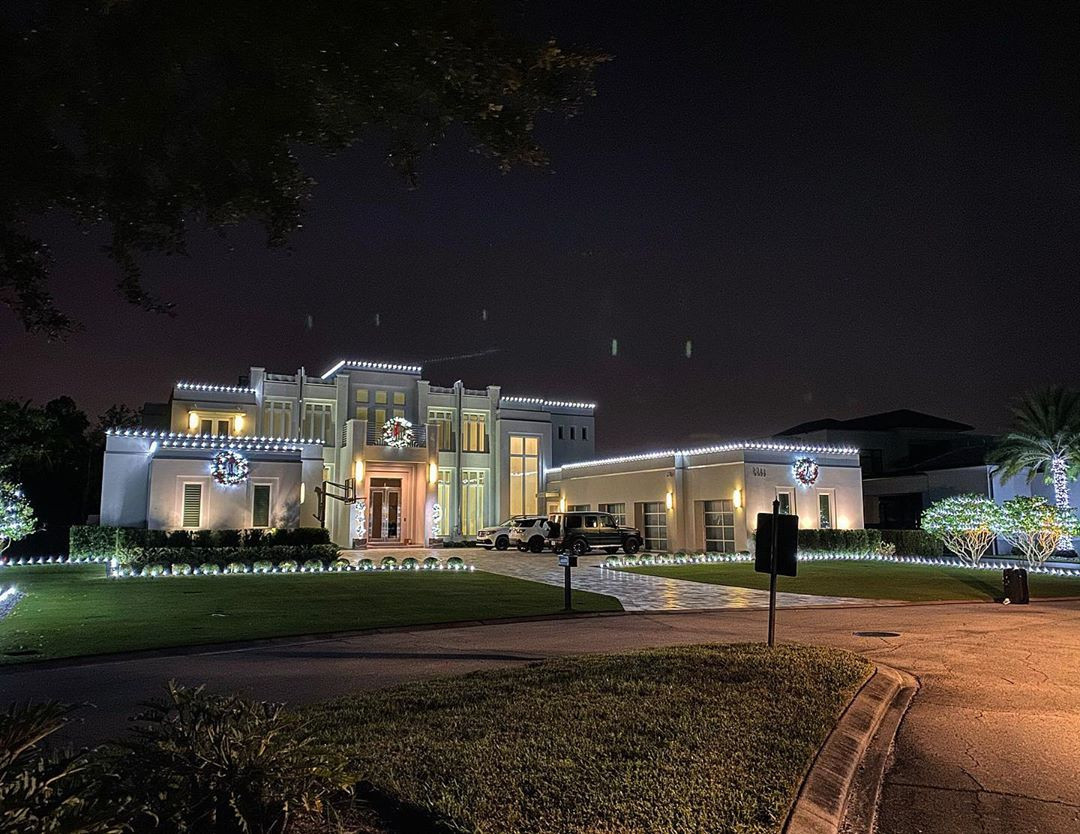 Also to be found in his Florida mansion are two Ford GTs, a Ferrari Enzo, Testarossa, 275 GTB and a 288 GTO, plus his own unique variations of the Italian supercar on his F12tdf and Speciale A.

Poulter often posts snaps of his base on Instagram, where he has 441,000 followers.

From there fans can see his Formula 1 simulator which he used to race in the eSports Virtual Grand Prix alongside some of the sport’s top stars.

And when he isn’t on the course, Poulter can stay fit with a large home gym which features TV screens perched atop two treadmills. 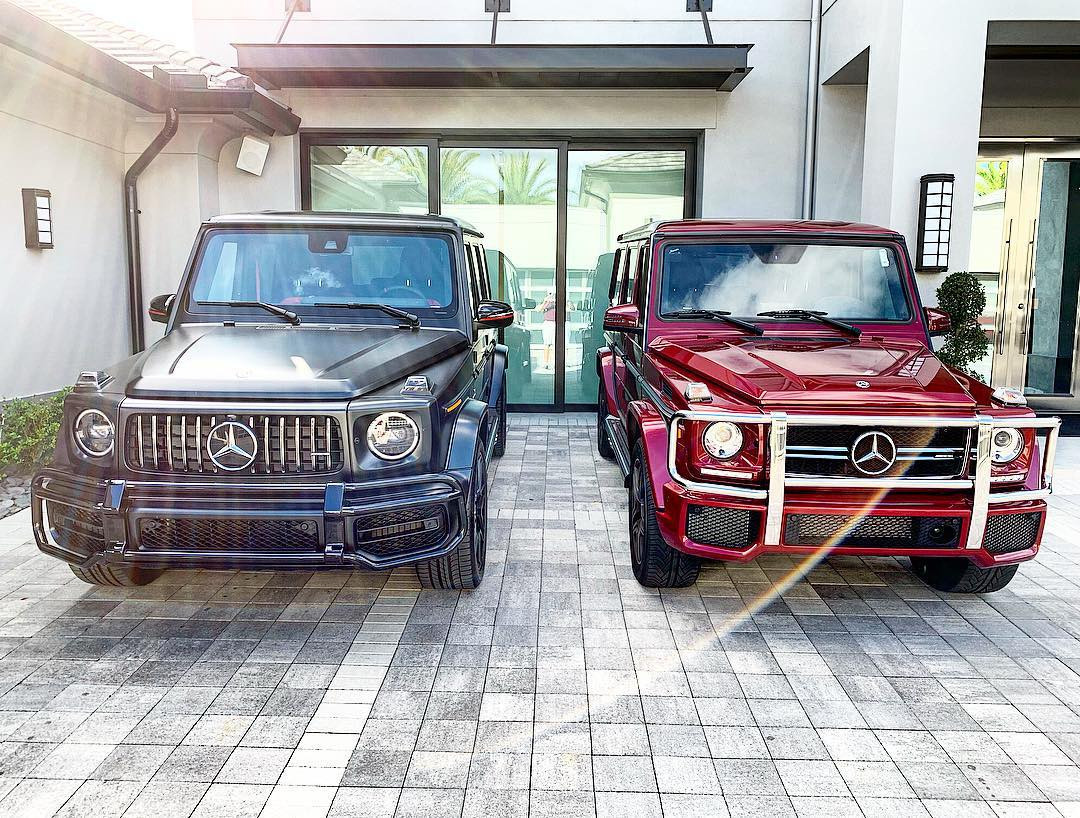 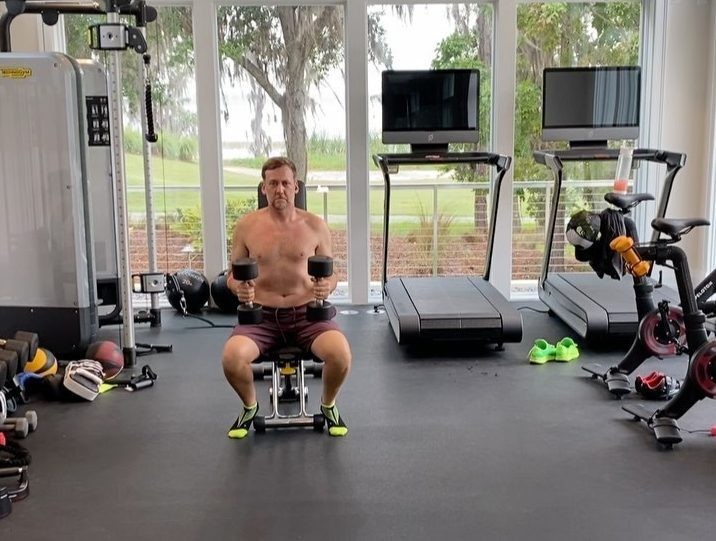 Poulter can work out in a well-equipped home gym 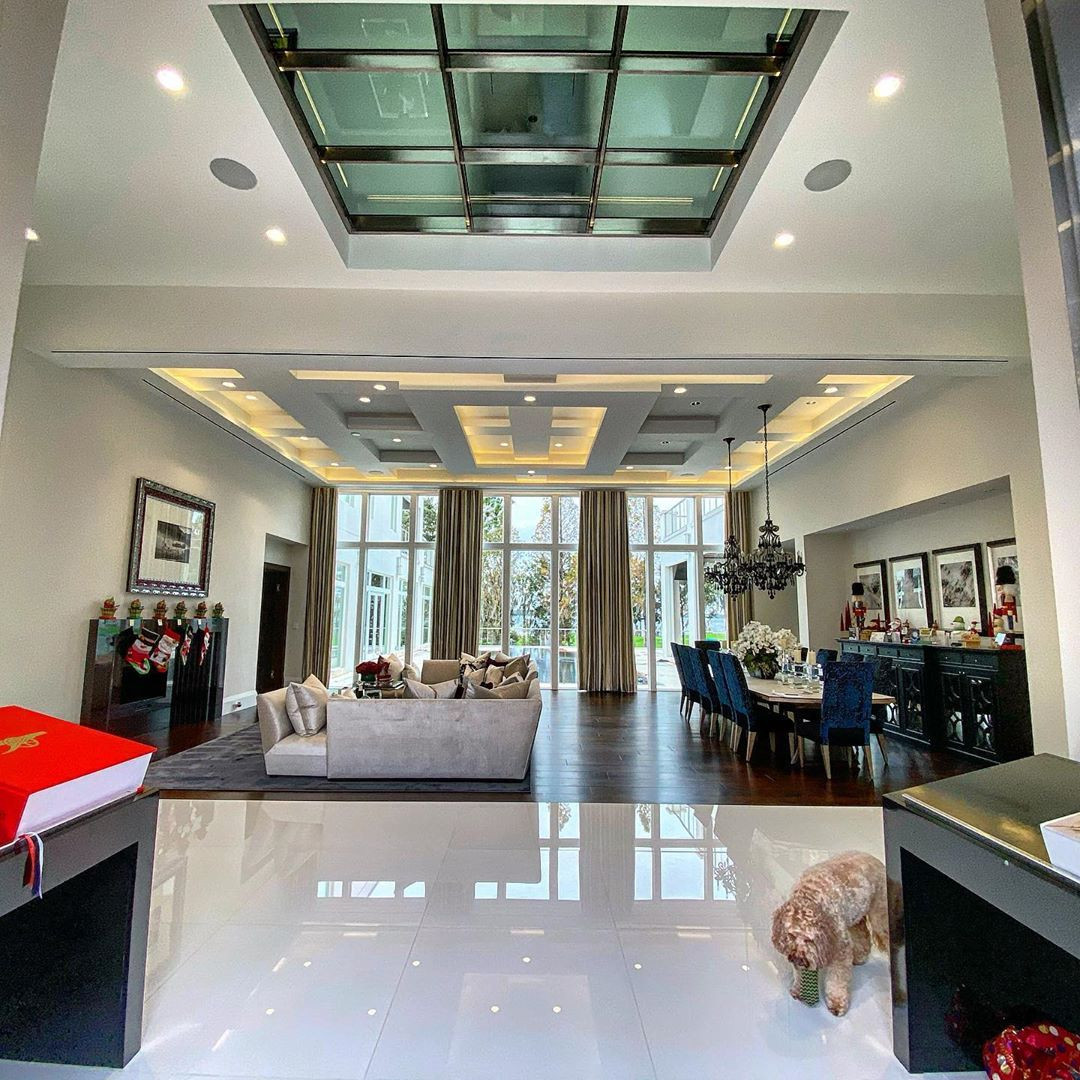 The home is situated in the private golfing residence of Lake Nona Golf & Country Club
Advertisement. Scroll to continue reading.
In this article: