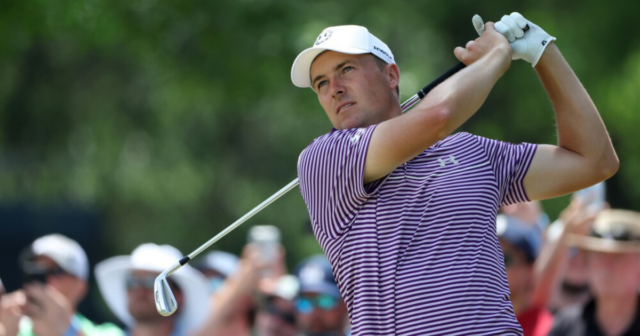 JORDAN SPIETH knows a thing or two about driving – in more ways than one.

The three-time Major winner, 28, is going for the Grand Slam this week at Southern Hills in the PGA Championship. 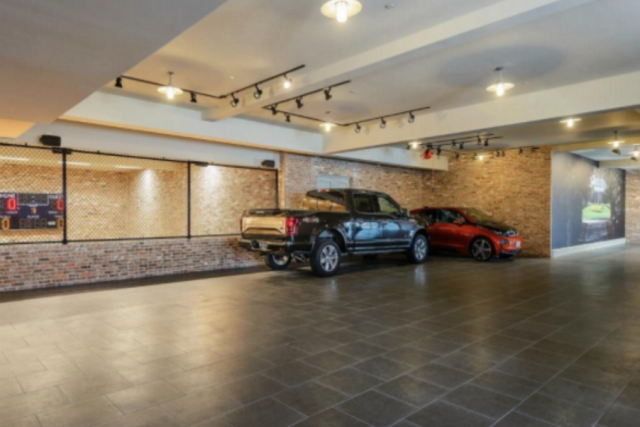 There is also a basketball course in the giant space 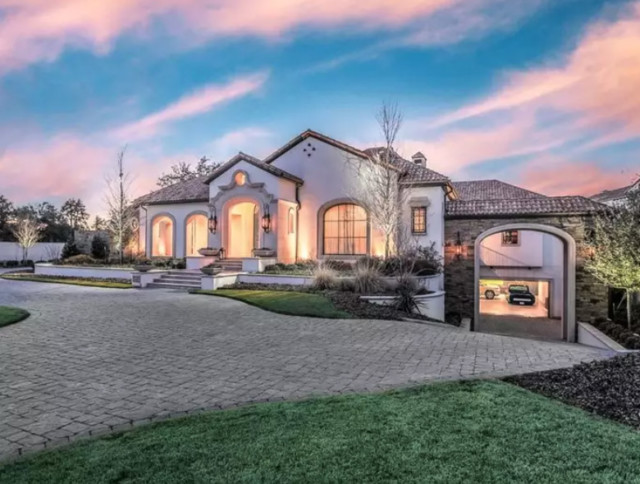 Spieth lives with his wife and child at their $7.2m Dallas pad

If Spieth can conjure a victory in Tulsa, he will become just the sixth man in history to win all four Majors in their career.

Away from the course, the Texas-born star is a devoted family man and lives with his wife Annie in their Dallas mansion.

The $7.1m property is lavishly laid out for a growing family and the Spieth’s welcomed their first child Sammy in November.

Switching off while away from the links is paramount and the stunning digs offer plenty in that regard. 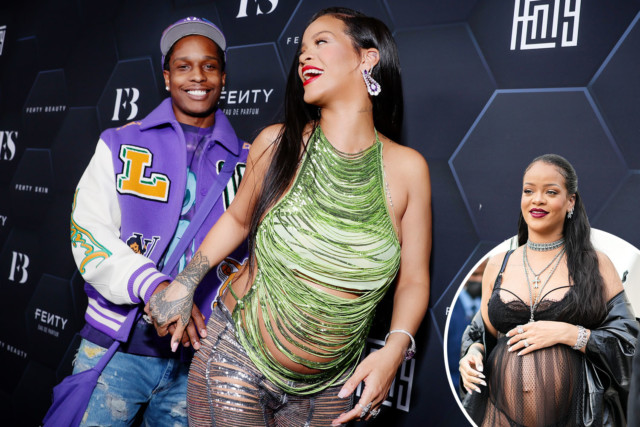 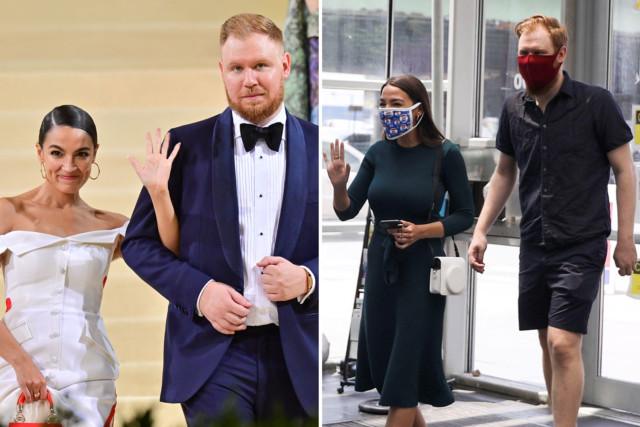 As well as a swimming pool and half-size basketball court, there’s also a 12-car garage for petrolhead Spieth to keep his beloved motors.

The three-time Major winner has a fleet that caters for all occasions, whether it’s running errands or properly putting the hammer down.

Far from a flashy player either on or off the golf course, you won’t find any garish supercars in this garage.

But when he’s feeling the need for speed, Spieth can call on the V6 rumble of his Mercedes Benz CLS.

Luxurious, gorgeous to look at, and nippy off the line, the $85,000 CLS is one of Merc’s most popular high-end cars.

It goes from 0-60mph in just 5.1 seconds and is renowned for its soft suspension, providing a smooth ride for those Texas jaunts.

Should Jordan want to take himself and family off-piste into the wilderness, he has plenty of scope with a Toyota 4Runner, a Jeep Grand Cherokee and a Ford F150 truck.

The Ford is a proper off-road force, described by its designers as a “beast with brains”.

It has a rumbling V8 engine which features Ford’s EcoBoost turbo, while inside there is a leather interior and 12-inch touchscreen.

This all-weather colossus will take on anything thrown at it, with chunky tyres and sport-tuned suspension doing all the work.

And if it’s family errands or interstate cruising that Spieth needs, he’s covered with an electric BMW i3 and a Cadillac Escalade.

The Beamer features the very pinnacle of current engine technology and is the perfect family runaround for the Spieth’s to take Sammy on day trips.

Complete with space-age styling and decked out in warm orange, Spieth can take a trip of up to 150 miles without needing to plug in.

With the golfing world still at his feet, you get the feeling Spieth has plenty more gears to move through as he pursues yet another Major title.

Follow all the latest from the 2022 PGA Championship on SunSport. 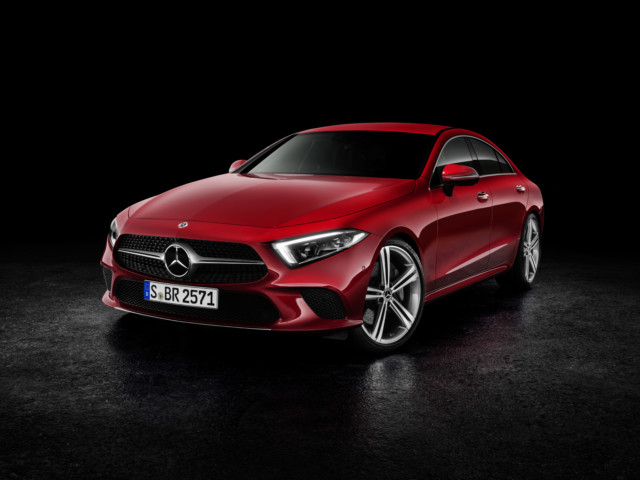 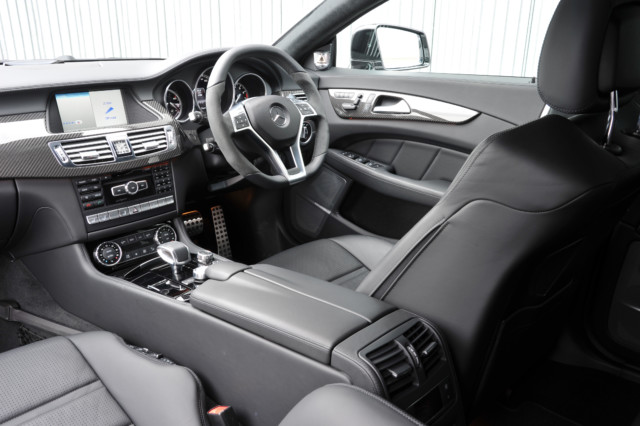 The interior is sleek and modern 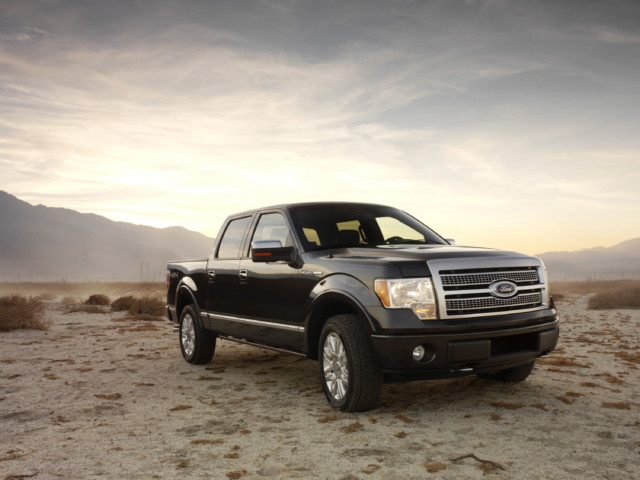 Spieth also has a Ford F150 for off-roading 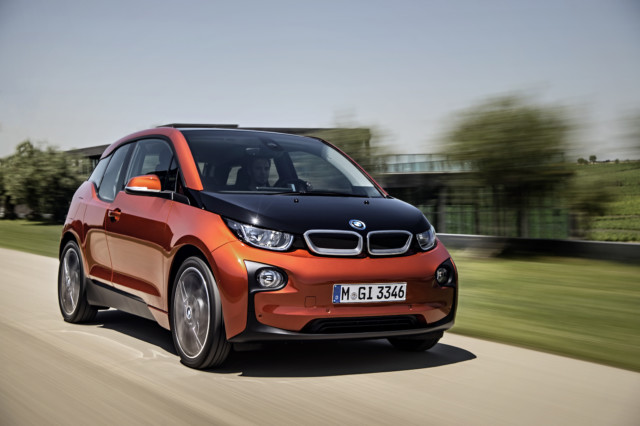 And his nippy BMW i3 electric is perfect for family getaways

*Prices and pictures provided by Zillow.