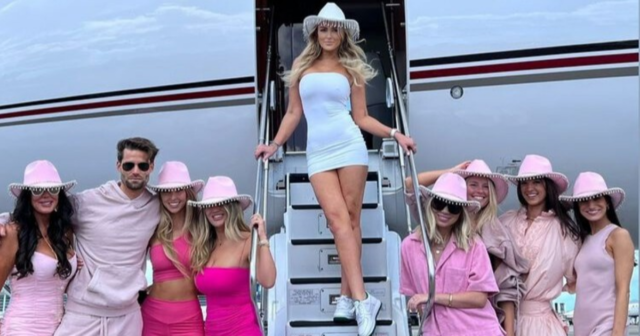 STUNNING golf wag Paulina Gretzky has revealed what she’s getting up to on her bachelorette party.

The 33-year-old is due to wed 2020 Masters champ Dustin Johnson later this year.

Paulina Gretzky headed out to St Barts for her bachelorette do 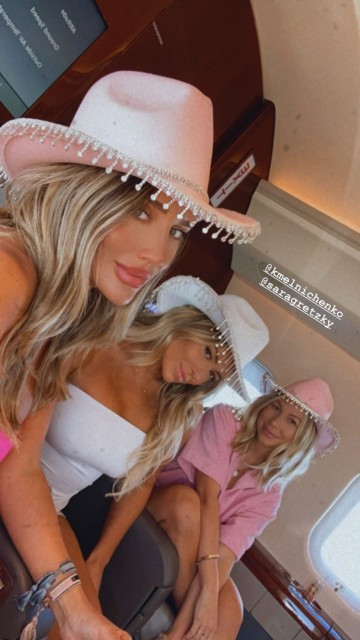 The girls were ready to toast the bride-to-be 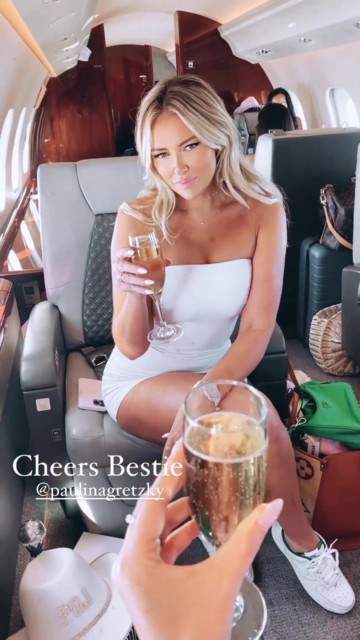 The pair have been together since 2013.

Gretzky uploaded a series of photos and videos to her Instagram Stories on her special trip to St Barts.

The day starts with her boarding a private jet as she flies to the scenic Caribbean island, of course with champagne in hand.

The group of girls and one man then pose outside the plane after it has landed, before the party really gets started.

Gretzky and co are wined and dined before the Californian ends the celebration by watching a performer with fire.

St Barts is a place close to the hearts of Gretzky and her hubby-to-be Johnson. 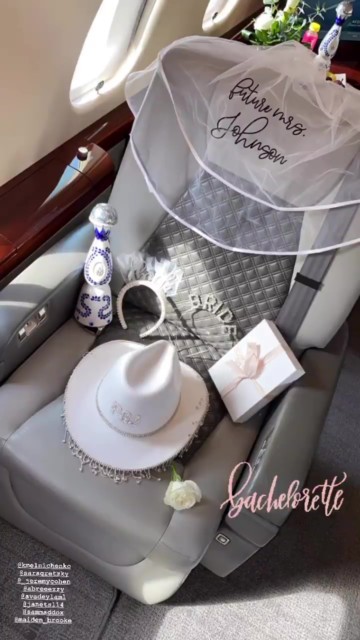 Nothing was forgotten to celebrate the bachelorette party 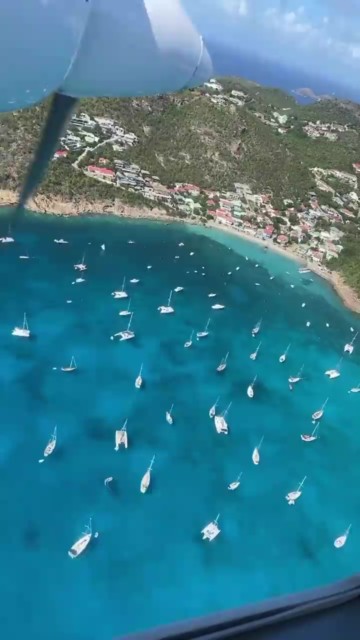 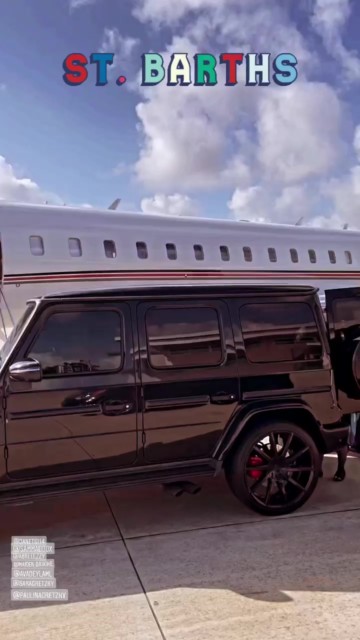 There was some luxury travel to collect the group once landed 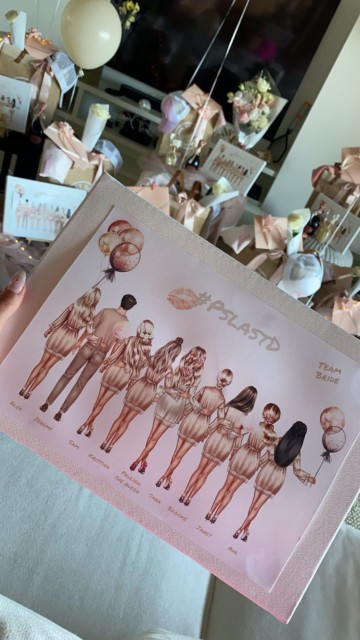 Team Bride were ready for their tranquil stay in St Barts 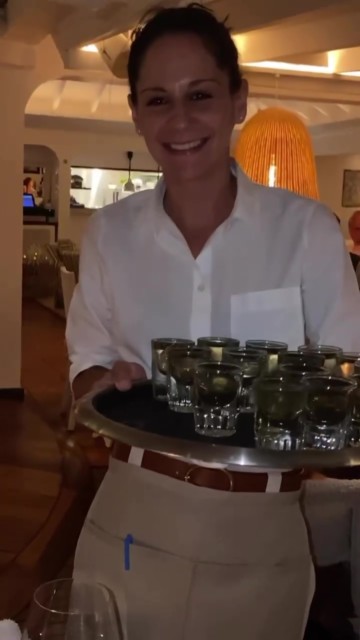 The bachelorette party were not going to go thirsty

After winning his first ever Masters title in record-breaking style, he whisked the daughter of ice hockey great Wayne Gretzky to the tranquil paradise.

They were also joined by Paulina’s pal Kim Melnichenko, accompanied by her boyfriend Matt Forss.

Emily Birdsall and partner Sam were also in tow.

They are due to get married at five-star resort Blackberry Farm in Tennessee. 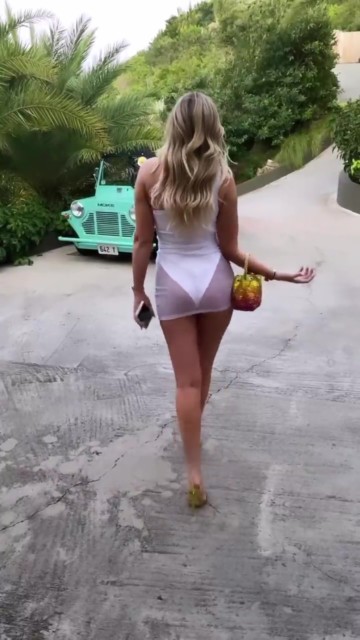 Gretzky has two children with her golfer fiance 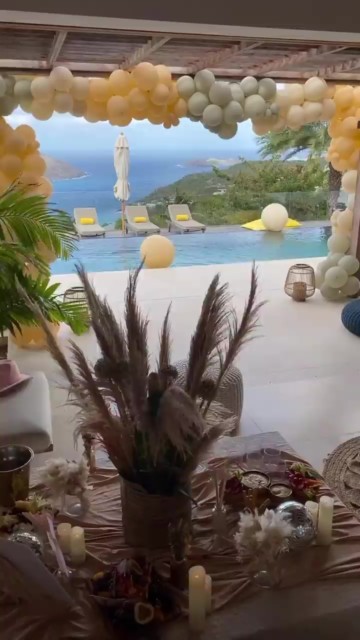 Gretzky has been engaged to Johnson since 2013 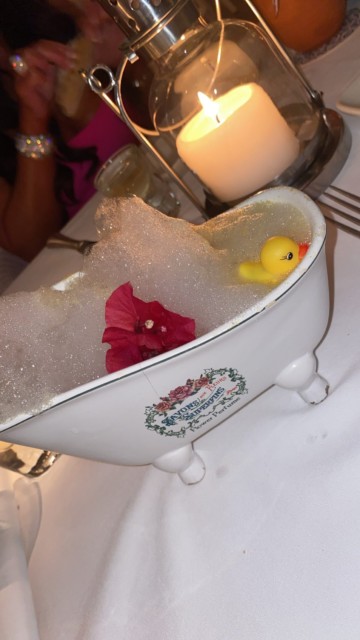 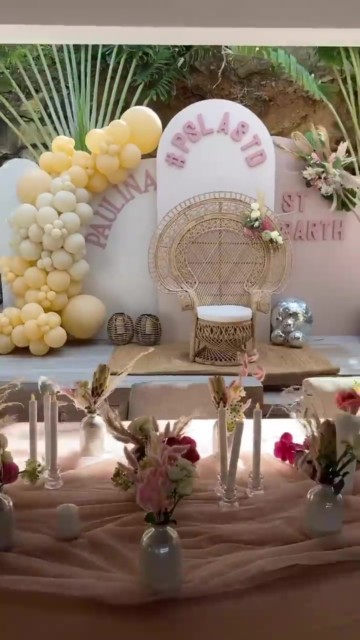 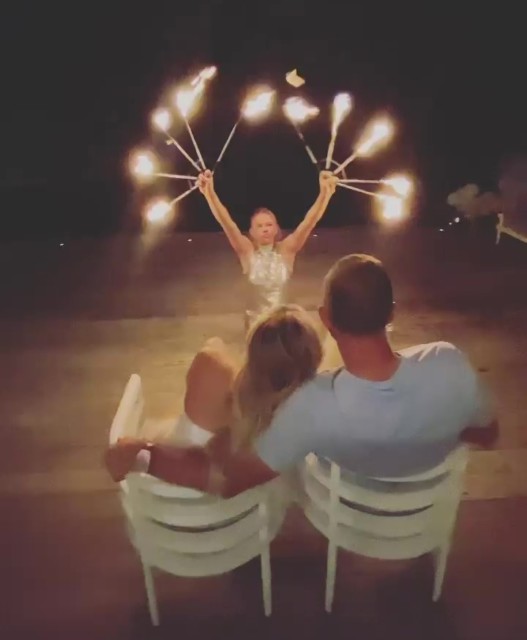 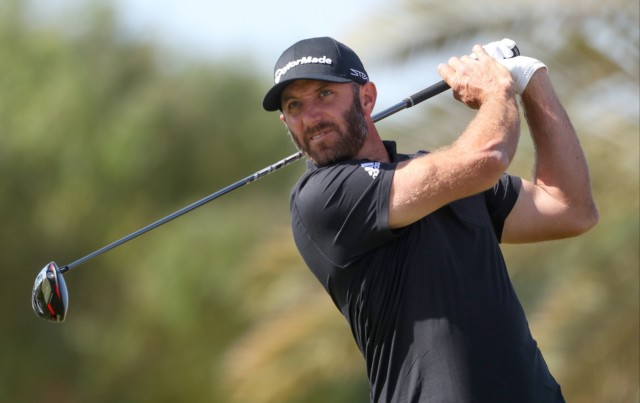