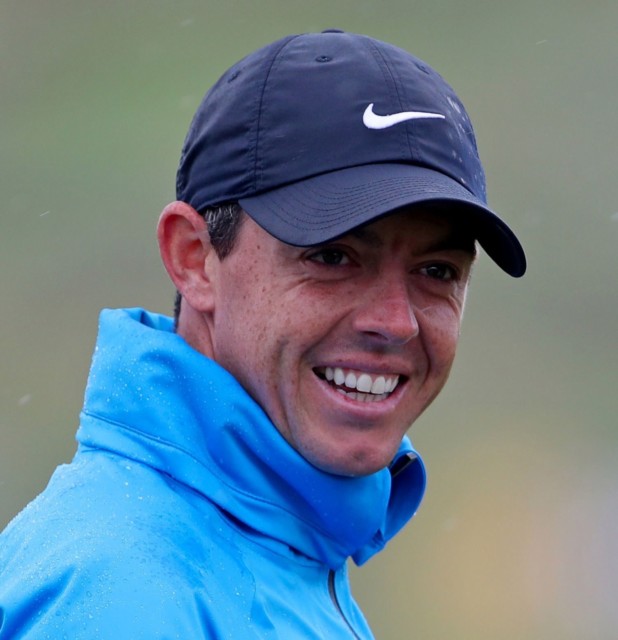 TO chart Rory McIlroy’s incredible rise, you need only peek inside his homes.

From the modest end-of-terrace childhood home in Belfast to the 12,800-square-foot Florida mansion bought for £8.5million, McIlroy has enjoyed his booming success.

Former world No1 Rory McIlroy has bought lavish homes from Northern Ireland to Florida
McIlroy’s latest buy is an £8.5million mansion in Florida once owned by Ernie Els

But it wasn’t always a life of luxury for Rory.

ONE ELS OF A PAD

In August 2017, McIlroy moved into the golfing capital of the world: Jupiter.

He bought a £8.5m mansion in The Bear’s Club, a golf development which was founded by Jack Nicklaus in 1999 and is 85 miles north of Miami.

It came a few short months after he married Erica Stoll in a lavish wedding in Ireland.

And the luxury property was in well-known hands before McIlroy having been previously owned by Ernie Els.

And somehow McIlroy managed to end up with even more bathrooms. 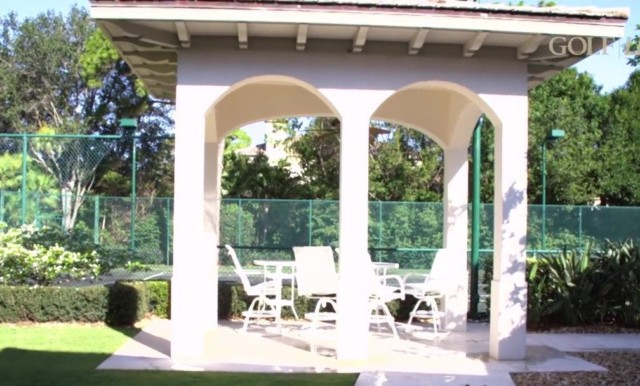 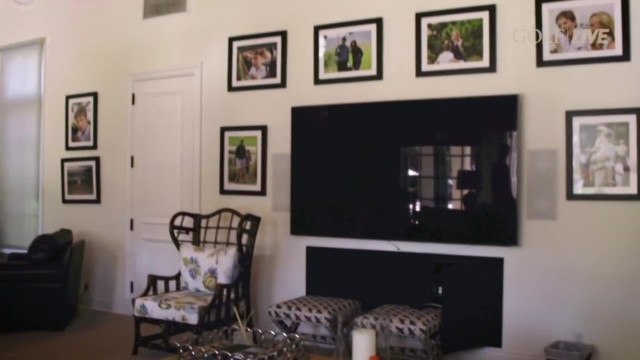 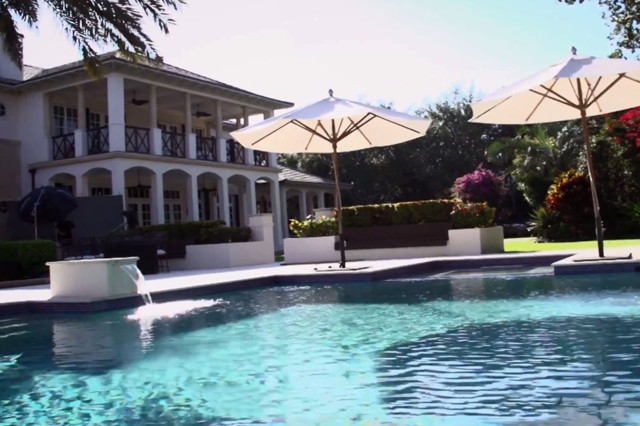 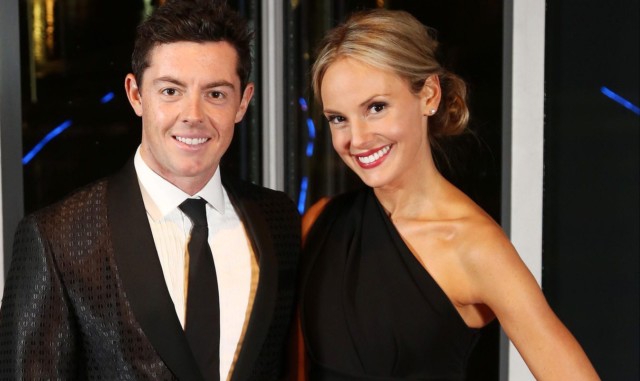 McIlroy met Erica Stoll in 2014 at the Ryder Cup

A huge balcony at the back of the property overlooks a tranquil swimming pool.

Inside, McIlroy has everything a young multi-millionaire could wish for, with a recording studio, games room, gigantic pool and a home cinema.

But it’s a long way from where he grew up. 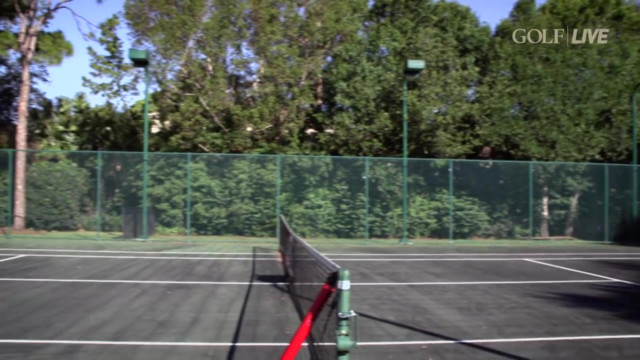 McIlroy’s Florida home has its own tennis court 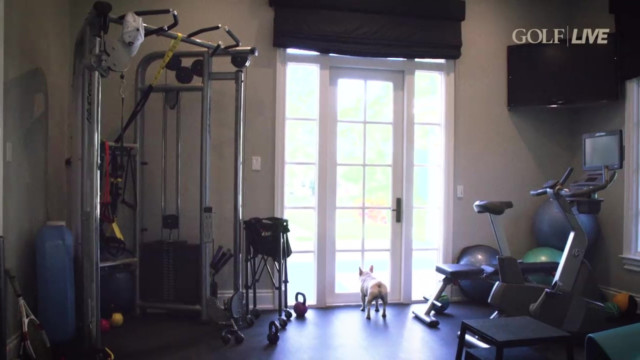 There is also an extensive gym 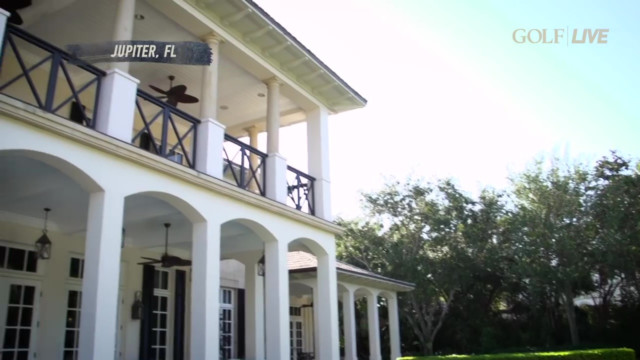 It was adapted by Gerry into what would be a young aspiring golfer’s dream.

A trampoline could be found in the garden but it was tucked behind a giant practice putting green. 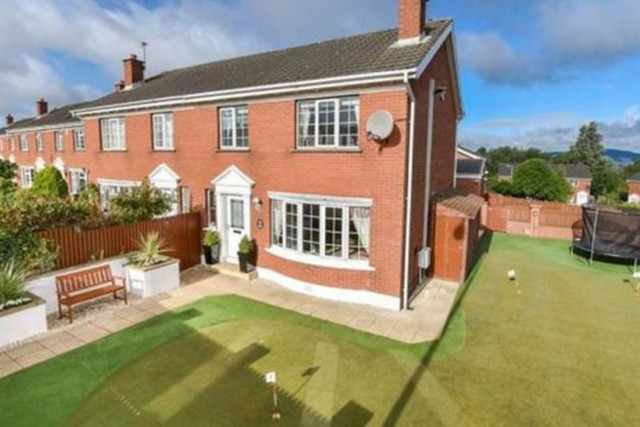 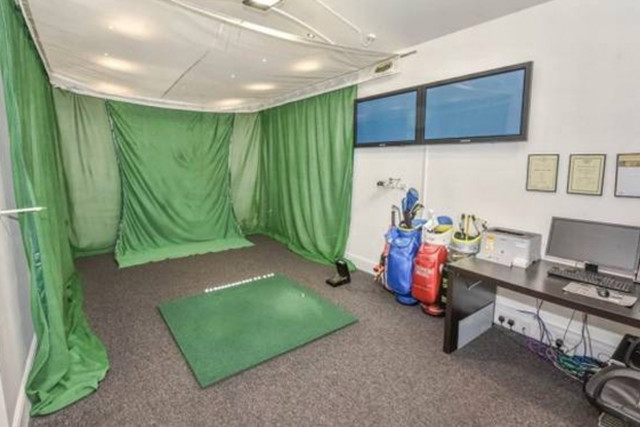 Step into the garage and McIlroy, the 2014 Open champion, had his very own golf simulator.

Father Gerry had transformed the space into a studio where a young curly-haired McIlroy could study his swing and ball-striking with two TVs wired up to the system.

And, when he wanted to put that into practice, Holywood Golf was just a 20-minute walk from the house.

When McIlroy moved out the family home, it wasn’t your typical property for a first-time buyer.

McIlroy bought Robinhall House in Moneyreagh, County Down, which is now worth around £3.2m.

Now there was no need for a golf simulator as McIlroy had his own driving range, putting green and massive practice area complete with seven bunkers on the 14-acre property.

The stunning property had a massive lake with 1,200 trout

McIlroy had his own home cinema in the £3.2m property 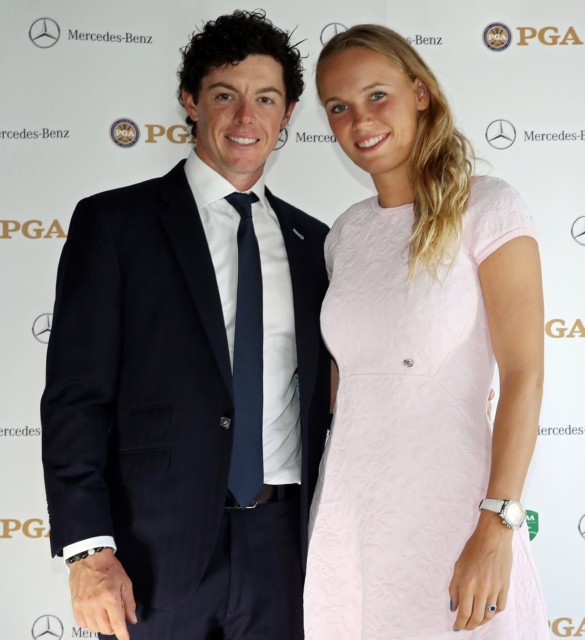 For down time, there was a cinema, outdoor hot tub, lake with 1,200 trout and full-size tennis court where he could play with then girlfriend and former world No1 Caroline Wozniacki.

The £9.5m pad in Palm Beach Gardens came with six bedrooms, a gym, outdoor swimming pool and, of course, a putting green.

A sprawling lounge area led on to a relaxing patio with sofas that are nestled by the pool.

The mansion was designed so the water met with the side of the house, and ran along to a water feature. 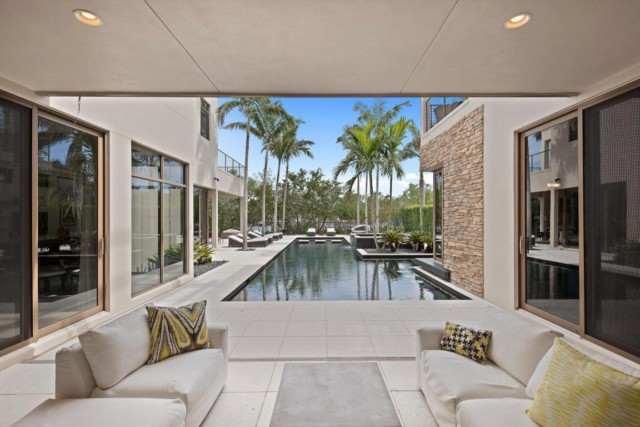 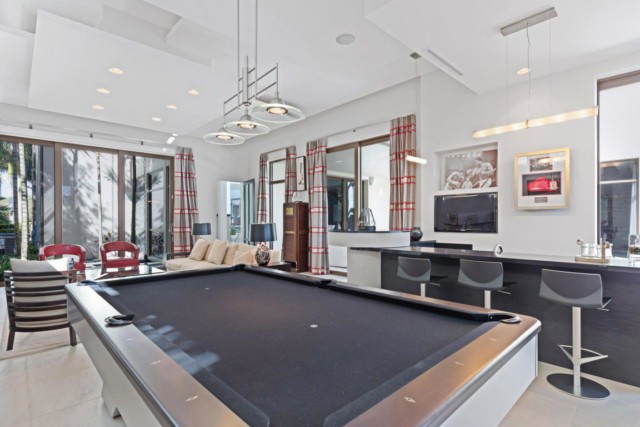 The £9.5m property had a games room with giant pool table that flowed out on to the patio 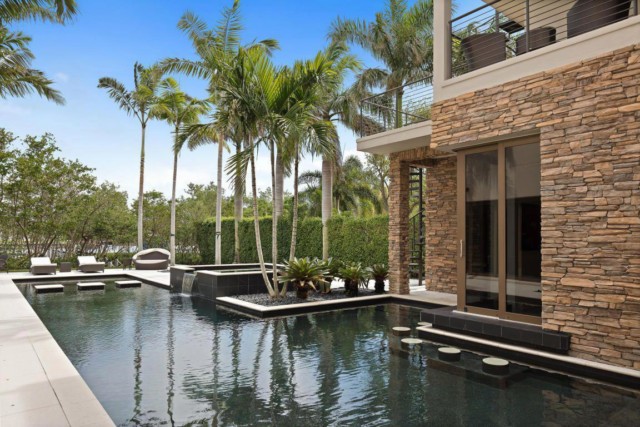 Among the NINE bathrooms is the en suite for the master bedroom which boasts a whirlpool in the centre of the room.

A private gym came with a full weights section, bike, treadmill and huge television screen on a wall-length mirror.

McIlroy could unwind in a games room, complete with a pool table, which had massive sliding doors onto the pool area.