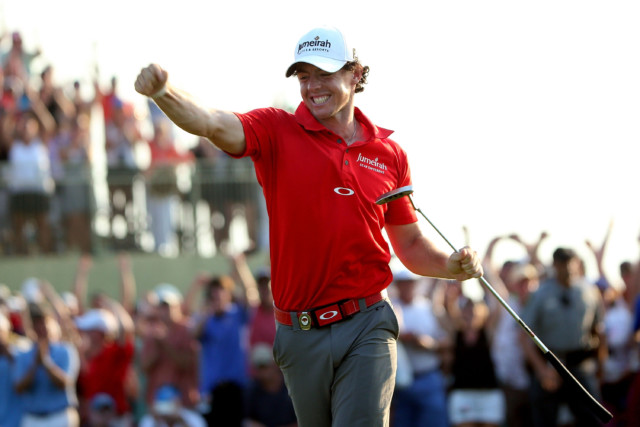 RORY McILROY returns to the scene of one of his most impressive victories a totally changed man.

And in is the contented family man, with the greying hair that probably comes with looking after a newborn baby… and a Major trophy cabinet arguably a bit more empty than some expected.

Get Rory McIlroy a huge 50-1 to finish top five

You could say the only real similarity between McIlroy then and now is his bank account is just as bulging.

The Northern Irishman’s runaway eight-shot win at Kiawah Island in the 2012 US PGA Championship came when he was just 22-years-old.

He was dating ex-fiancee Caroline Wozniacki at the time, the two forming a globe-trotting sporting power couple.

But McIlroy called off their romance after the wedding invites had been sent out.

Now, back at a course he dominated before – and as favourite to win again – four-time Major champ McIlroy, 32, returns a dad of one, happily married to Erica Stoll.

When ex-world No 1 McIlroy won the PGA Tour’s Wells Fargo Championship earlier this month, caddie and best mate Harry Diamond was among the first to congratulate him on the 18th green.

But on his walk off were unassuming Erica and baby daughter Poppy, waiting for their hero to walk past.

The heartwarming family moment unexpectedly turned funny as Poppy, who turns one in August, burst into tears as her multi-millionaire father walked past. 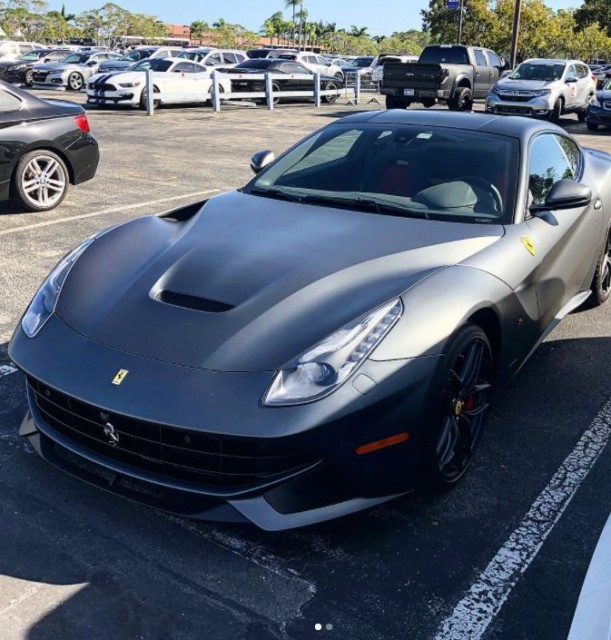 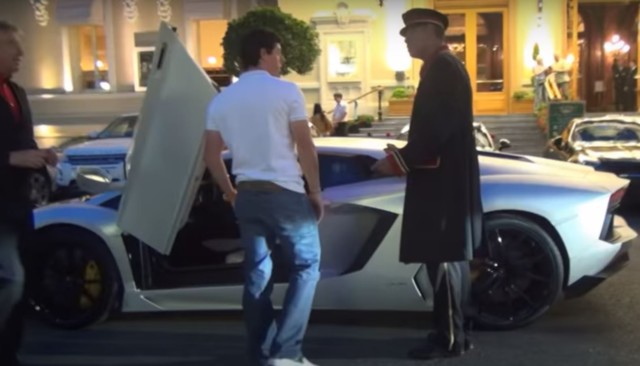 The former world No 1 has also been seen driving this £240,000 Lamborghini

Funny thing is, you wouldn’t be shocked to see McIlroy get overcome with emotion should he win on Sunday night.

Worth an estimated £170million, it’s the trophies that mean everything to McIlroy now, and not the cash.

Not that that means he doesn’t know how to spend it, though. 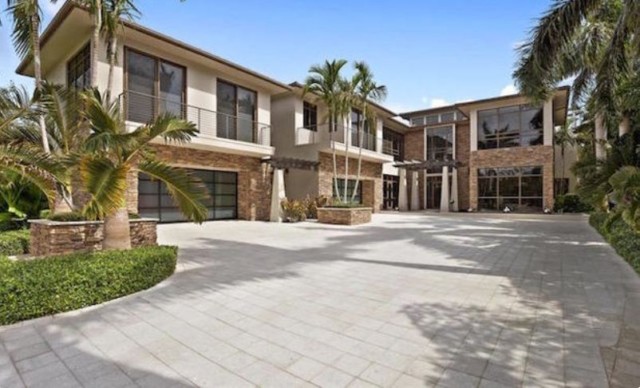 When McIlroy is driving round the sunshine state or to a nearby course he can do so in the stunning Ferrari F12 he bought from Ian Poulter.

Ryder Cup hero Poults posted a photo of the car in February 2018, saying he missed seeing his ‘old love’ but knew it was in good hands with McIlroy.

Poulter said: “When you see your old love in the car park… and miss it…

“This F12 was awesome, loved doing the Matte Grigio Silverstone paint and also on the rims, and the Matte Black roof… Interior Grey and burgundy.

“@rorymcilroy good to see it looking perfect… He knows a good car when he sees one.”

A brand new Ferrari F12 costs from around £240,000 – roughly the same as the Lamborghini Aventador McIlroy has also been spotted driving.

Although he once called reports he had bought a £1.3million Bugatti Veyron ‘b****cks’. 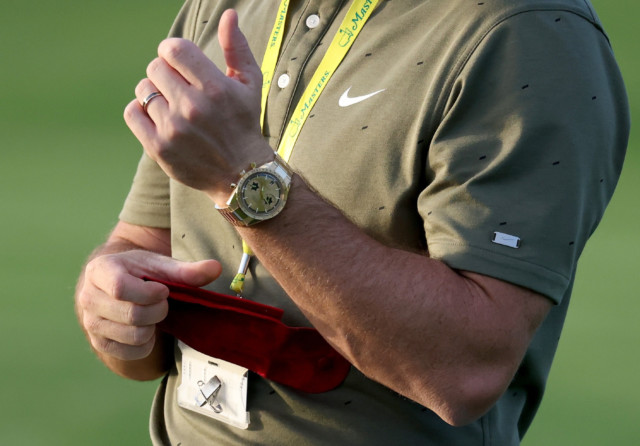 The top golfer has been seen wearing a £30,000 Omega watch on the course 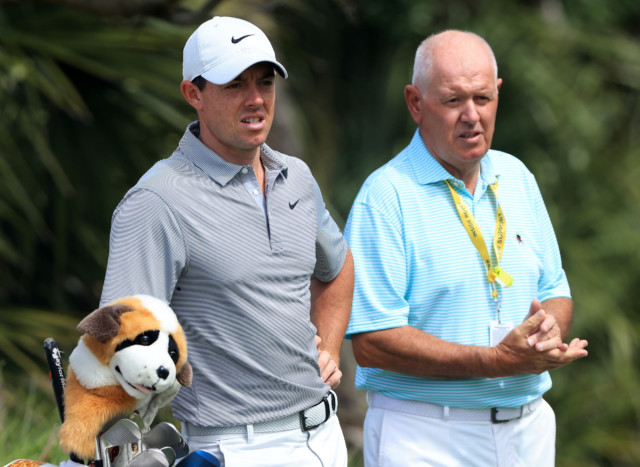 Of course, when you’re sponsored by luxury watch brand Omega, you can expect to wear a few thousand pounds worth of kit on your wrist.

McIlroy recently showed off a Seamaster Aquaterra with a green dial, a drop in the ocean for him at £4,910.

And at the delayed Masters held at Augusta last November, McIlroy was seen wearing a one-off £30,000 gold Omega model.

After banking just north of £1m for winning the Wells Fargo, these sums of money mean little to McIlroy – and even less given they are his sponsors.

But they say you drive for show and putt for dough, and attention this week will all be on McIlroy claiming that elusive fifth Major – and his first since August 2014.

The timing could not be better.