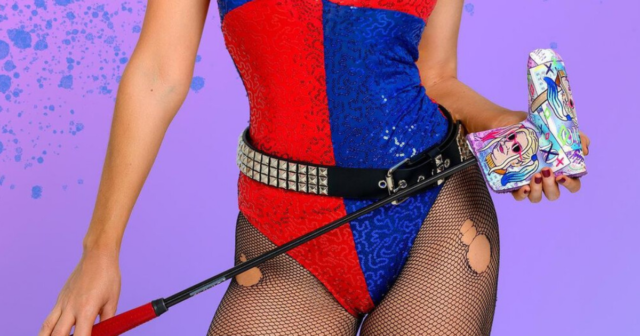 PAIGE SPIRANAC sarcastically hit back at a Halloween troll after she was criticised online.

The golfer told the individual ‘I’ve been desperate from the start’ in response to a comment about her Harley Quinn outfit.

Paige Spiranac dressed up as Harley Quinn for Halloween but was criticised when she posted pictures onlineBut the golfer hit back in emphatic fashion and quipped: ‘I’ve been desperate from the start’

Spiranac, 28, dressed in a red and blue suit and black boots as the DC Comics character.

But not everyone was a fan when she uploaded the shots online.

One user wrote: “I preferred the Paige that taught me how to putt and drive.

“I am not anti-the new Paige, whatever makes you money, right.

“But are you desperate?”

Not willing to have her holiday spirits dampened, Spiranac hit back and joked: “I’ve desperate from the start.”

Spiranac stunned her 3.2million followers as she posed in her outfit to mark Halloween.

The comments section were flooded on the post, which racked up over 100,000 likes in two hours.

One comment read: “Literally the perfect costume for you.”

Another user posted: “Should be a crime to be this hot.” 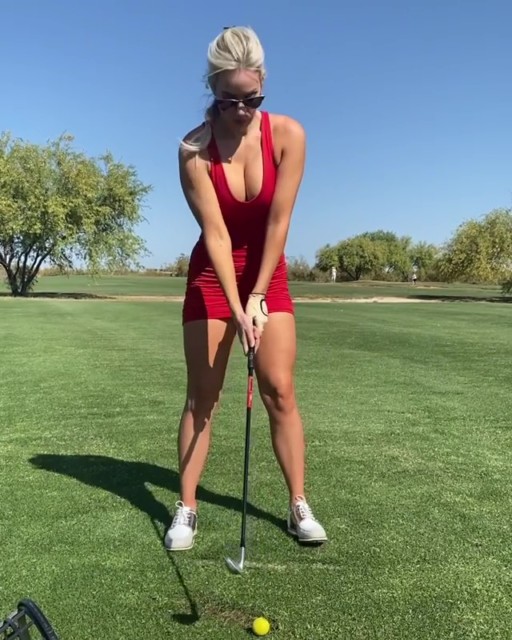 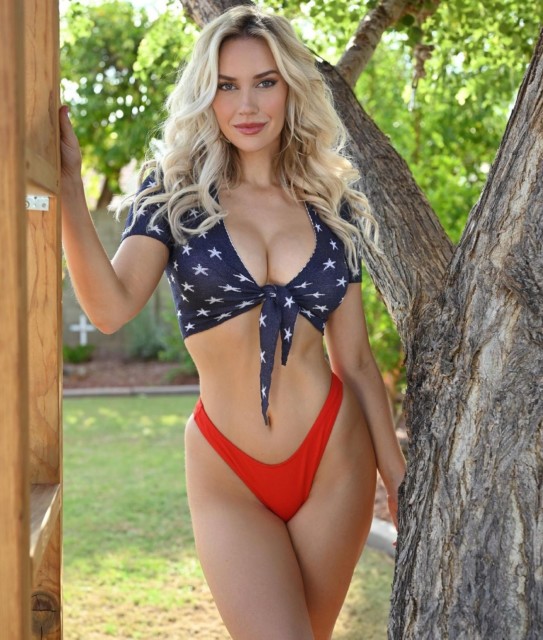 And one more wrote: “Wow those boots are sexy! Bring em to the driving range.”

Last month, Spiranac bagged a hole in one and earned a hug from legend Gary Player. 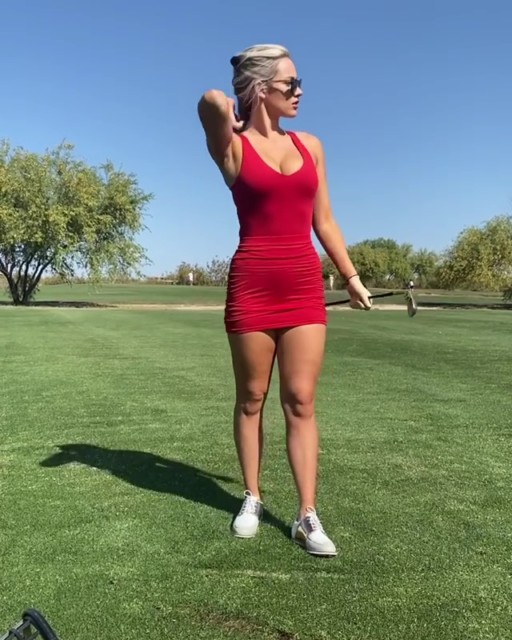 Spiranac played in the professional game before her social media fame 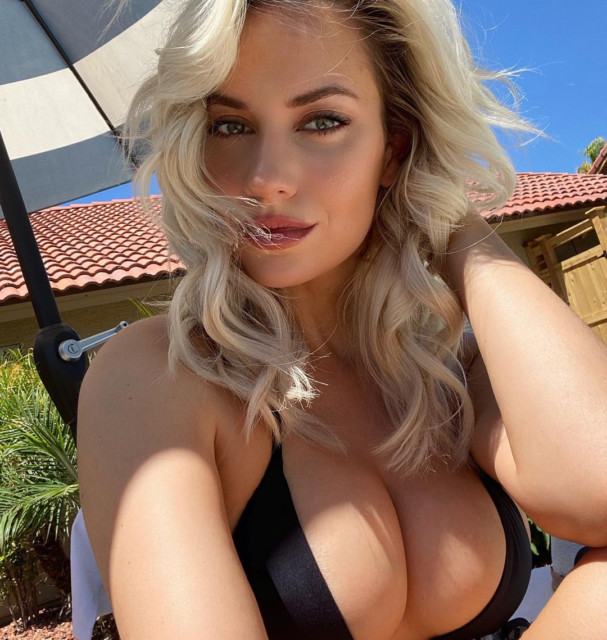 She turned to a woman who was videoing and asked excitedly: “Did you get it?!”