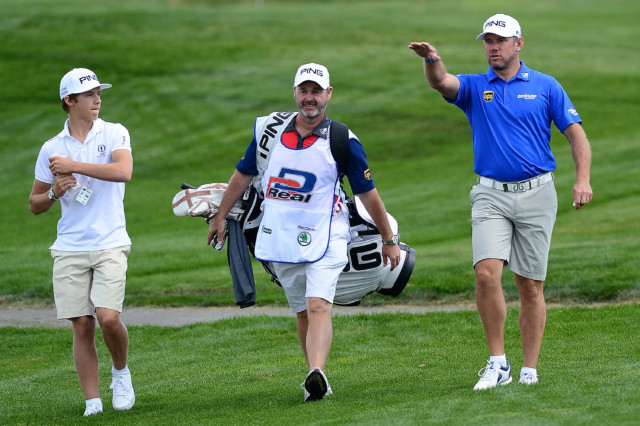 LEE WESTWOOD has revealed his son Sam will caddie for him at the upcoming Masters with fiancee Helen Storey stepping aside at Augusta.

The English ace, 47, was heartbroken after slipping to second at The Players Championship on Sunday following a late surge from Justin Thomas on the back-nine of the final round.

Lee Westwood will have son Sam, 19, caddie for him at The Masters next monthWestwood has had fiancee Helen Storey caddie for him since September 2018

Westwood had partner Helen by his side at Sawgrass, as he has for much of the past three years following her debut during the Made In Denmark competition in September 2018.

But Westwood has revealed he is taking son Sam along with him for next month’s Masters at Augusta for a ‘lads-and-dads trip’.

On Sunday, Westwood revealed: “I’ve got a fun couple of days coming up.

“I’m going to play Augusta with my son Sam.

“Tomorrow’s going to be a good Monday. It’s the first time he’s played there.

“He’s been there with me years ago, but he’s caddying for me this year in the Masters itself.

“So I figure I’m taking him to play 36 holes Monday and Tuesday.

“It will be a good lads-and-dads trip. Looking forward to it.” 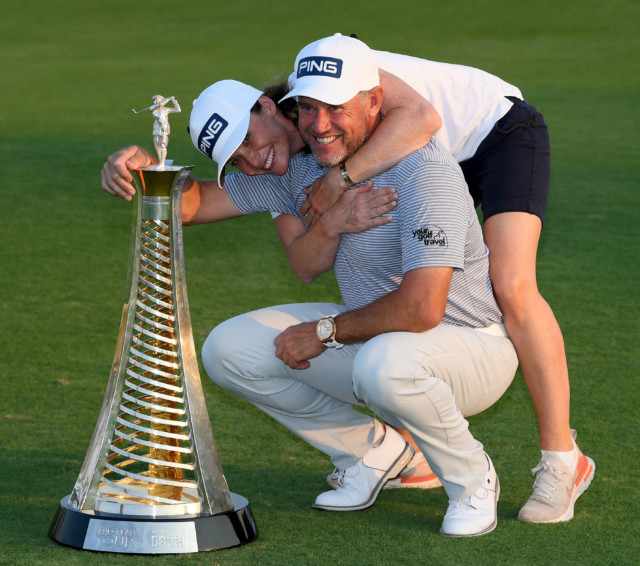 Westwood has enjoyed great success with partner Helen by his side 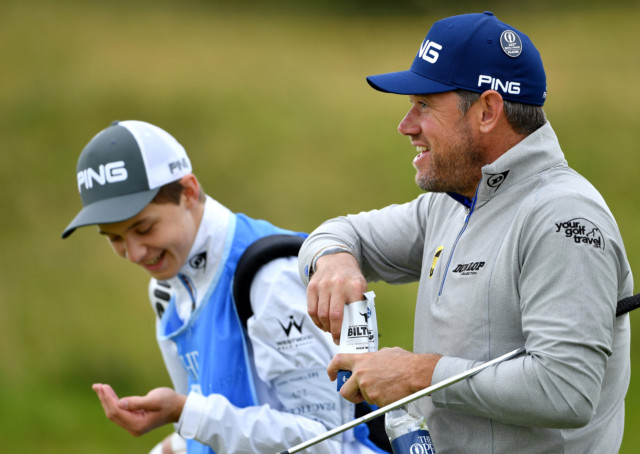 And by taking Sam along with him, Westwood will be fulfilling a promise two years in the making.

In January 2019, Westwood revealed he would have Sam carry his bags to give him additional incentive to break back into the world’s top 50 and qualify for the tournament.

He claimed: “I’ve told Sam he can caddie for me at The Masters if I get in, so that makes it even more important for me to continue this good run of form I’ve been on recently.

“Sam didn’t want to play golf for a while and I understand that.

“But he’s really into it now and that’s helped me. He has been dragging me out at times when I might not have gone.

“And it helps me when I give him a lesson. He has learned by watching me swinging the club and has all the same faults, so it’s like giving myself a lesson.

“What I’m working on this week is what I told Sam to work on two weeks ago in Dubai. Just little swing tips that I had forgotten.”

After a two-year absence, Westwood did eventually qualify for the 2020 Masters, finishing T38, with Helen once again his caddie.