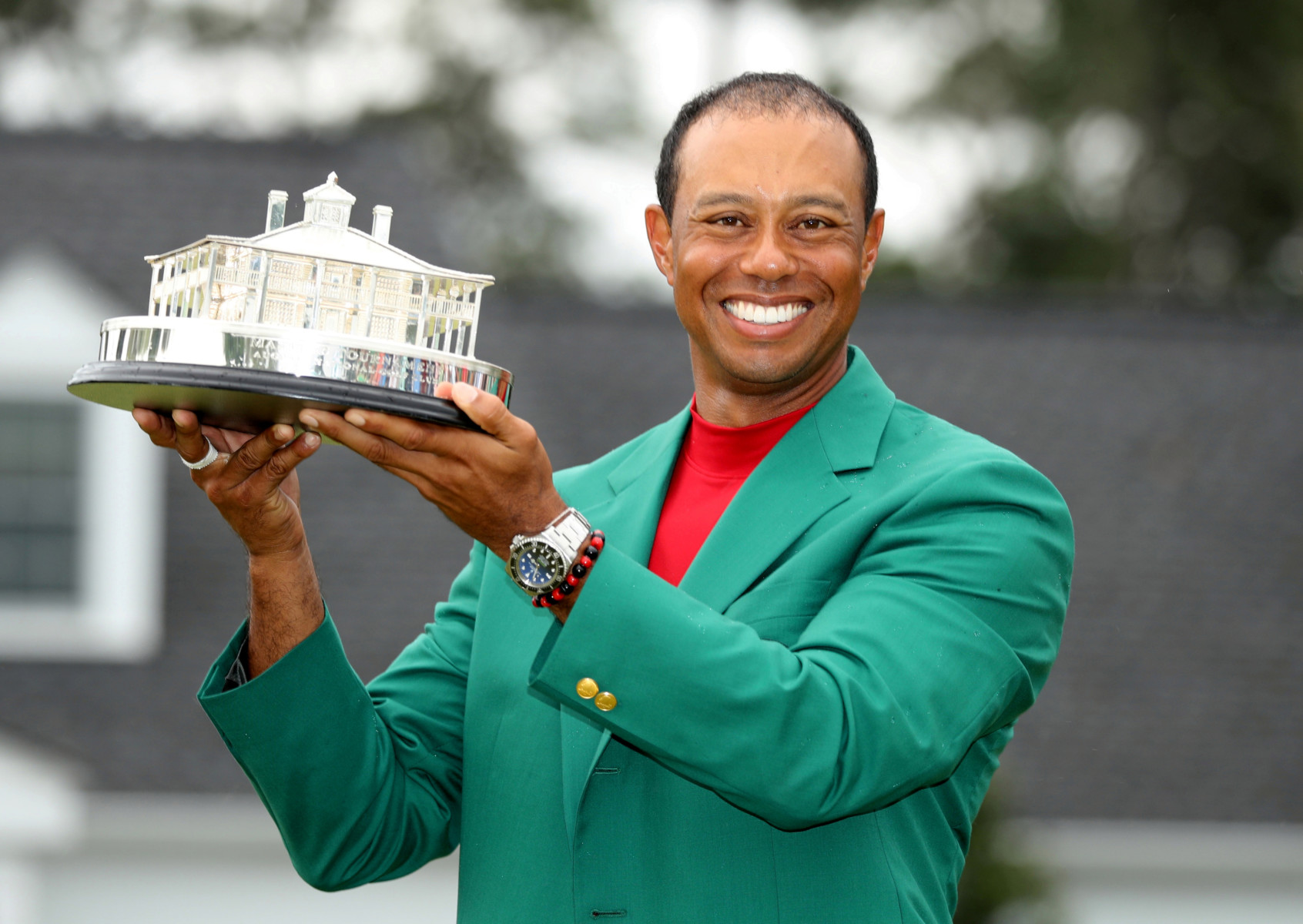 NEXT month’s Masters has been postponed because of the coronavirus crisis worldwide.

Augusta officials reacted to the four-week shutdown announced by the PGA Tour by calling off the first major of the year.

“Considering the latest information and expert analysis, we have decided at this time to postpone @TheMasters, @anwagolf and @DriveChipPutt National Finals.”

Read our Coronavirus in Sport live blog for the latest news, updates and cancellations

The green jackets plan to stage the event later in the year – probably in September, after the big money FedEx Cup events have finished.

The move will be welcomed by world No 1 Rory McIlroy, who reacted to earlier speculation that the Masters might go ahead behind closed gates by admitting he was not a fan of that idea.

McIlroy said playing without the famous Augusta roars echoing around the course would feel “eerie”, and that playing after a four week break would mean the top players would be rusty and under-prepared.

The Masters announcement was inevitable after the PGA Tour were shamed into cancelling the four tournaments leading up to the event.

Just ten hours after announcing they would continue to play behind closed gates, PGA Tour commissioner Jay Monahan was forced into an embarrassing U-turn.

Monahan admitted the PGA Tour were forced to rethink when their female counterparts postponed their first Major, the ANA inspiration – and Disney and Universal closed their huge theme parks, a two hour drive from Sawgrass.

The decision to cancel the Players after the first round led to a mass scramble for the airport, particularly among European players.

Austrian ace Bernd Wiesberger said he had booked “the last seat on the next flight to Vienna”, and several British players who would have in the States to play warm-up events for Augusta were also planning to fly home instead.

McIlory welcomed the move, saying: “It’s the right decision. They were saying they were taking it hour by hour to see how things would play out, and they have reacted in the right way.”

Monahan said the worries expressed by overseas players at the end of the first round had also played a big part in the U-turn.

He commented: “When we got to late in the day and players came off the golf course, some of the questions that we received – particularly from international players – meant we had to reconsider our earlier decision.

“That coupled with the fact that this was a fast-developing situation made us look at it again. And when you looked to that moment in time where you have two theme parks cancel, to me that really was the thing that was the final factor.

“Those two things together were really the things that drove the decision. Even though we feel like we have a safe environment and we’ve done all the right things, we decided we can’t proceed, and it’s not right to proceed.”