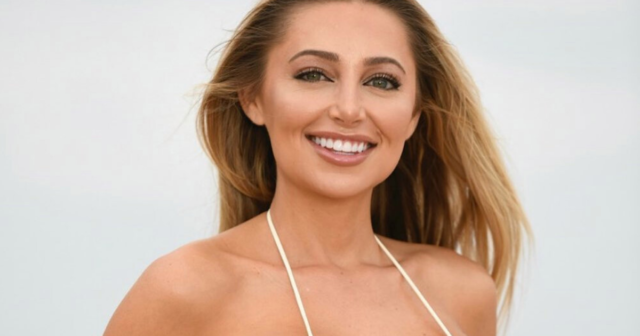 PATRICK CANTLAY is currently the man in form on the PGA Tour.

After a stunning victory in the Tour Championship, Cantlay banked a huge £10.8m bonus – and got a kiss on the course from his stunning missus. 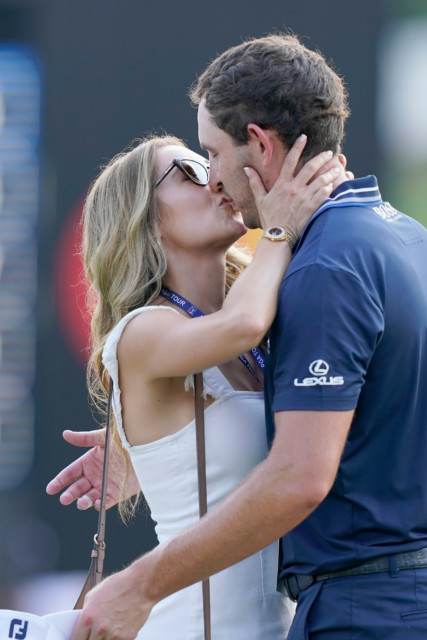 Sealed with a kiss – Nikki shares a smooch with her man

Nikki Guidish, 29, is his stunning Florida-born Wag who was seen lighting up proceedings on the course of the East Lake Golf Club in Atlanta, Georgia.

She is a former model, but has been a doctor of pharmacy for over a year now.

Incredibly, Nikki also competed in the world of bodybuilding.

The natural beauty, who turns 30 in November, supplemented her income when she was younger as a model.

She regularly appeared on the US TV’s the Home Shopping Network modelling footwear.

Her good looks even managed to grace the front cover of a Spring Break calendar in 2017.

Nikki also considered a career in bodybuilding and has competed in several competitions.

Most famously, she appeared in the 2015 NPC Tim Gardner Tampa Extravaganza.

But it was a career path in medicine that was her calling. 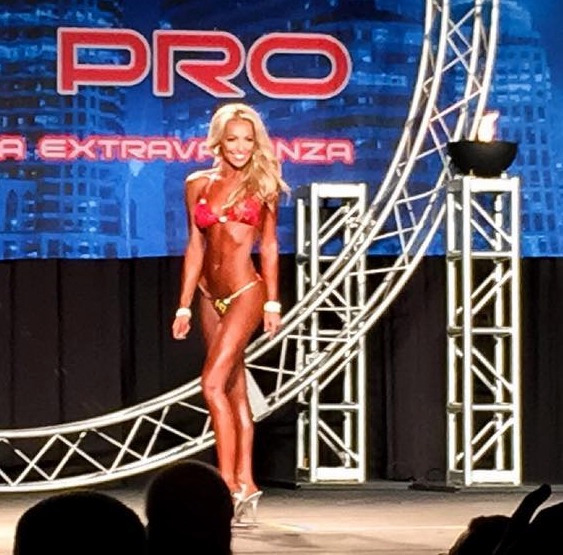 Bronze stunner Nikki in 2015 at a bodybuilding competition 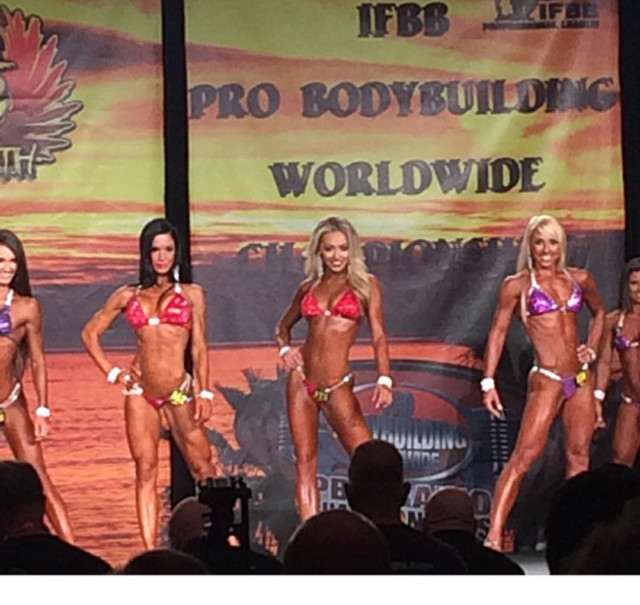 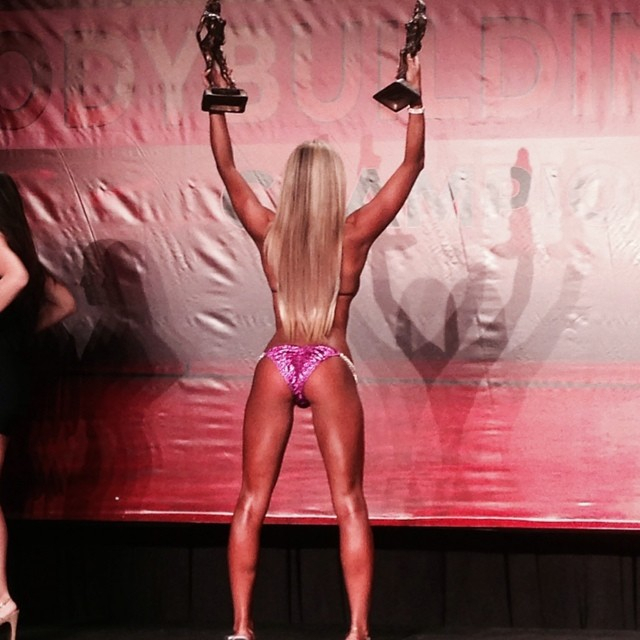 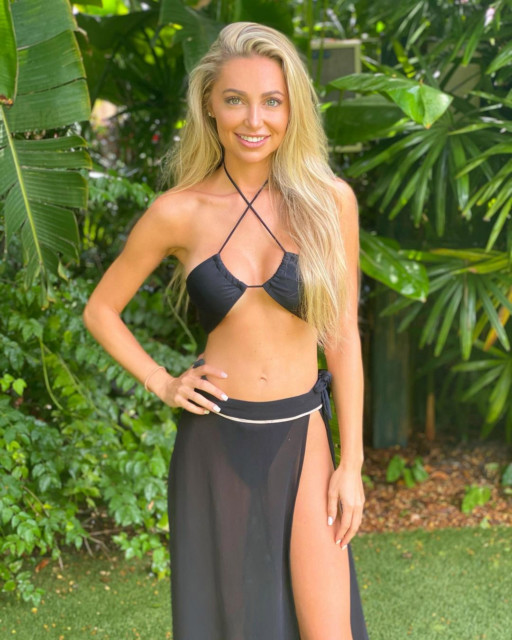 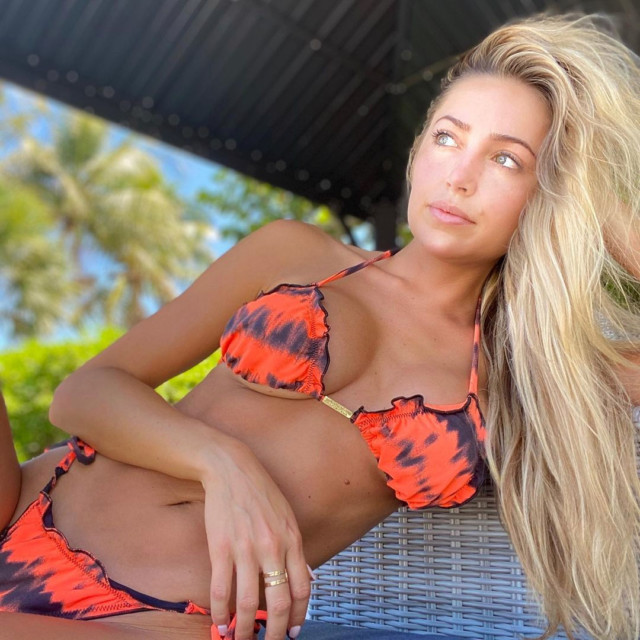 She prepared for her burgeoning pharmacological career at the University of Central Florida.

In between studying for her doctorate at the USF College of Pharmacy she did various work experiences at several hospitals, pharmacies, medical centres and clinics.

After she received her doctorate, she became a practicing pharmacist.

Currently, she works for Palm Beach Pharmaceuticals and has been there for over a year. 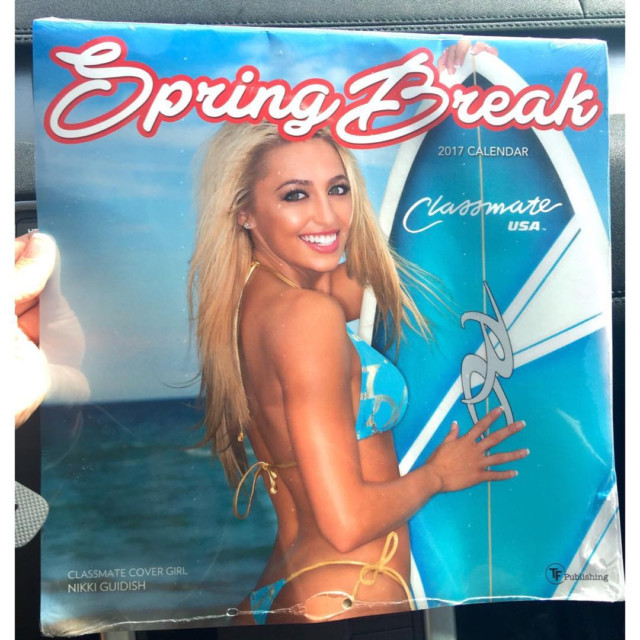 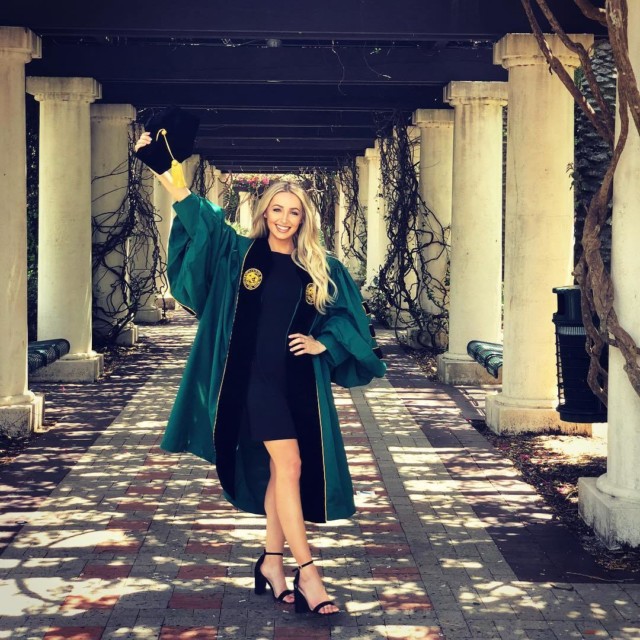 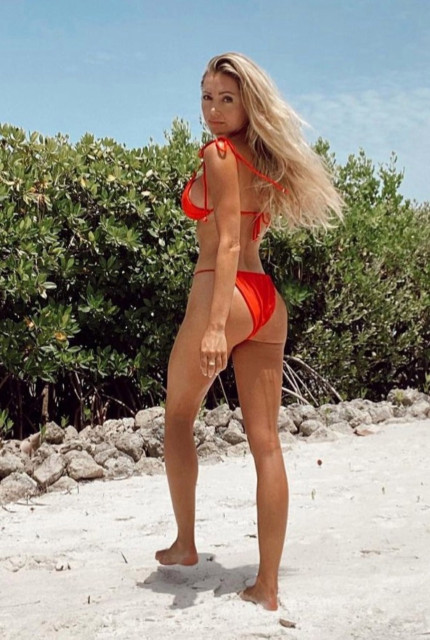 Alongside her modelling, Nikki studied for a doctorate at the USF College of Pharmacy 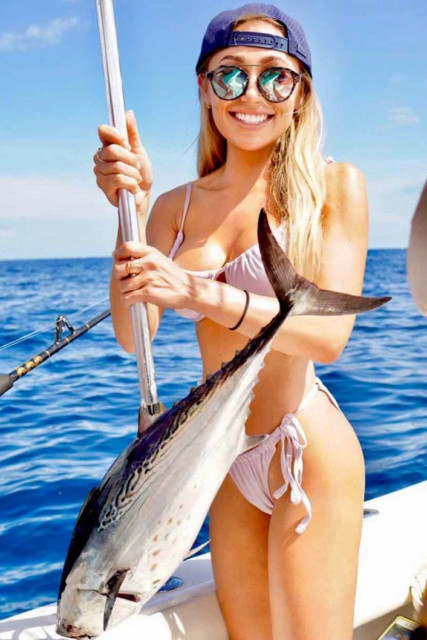 The pair have remained coy about their romance, so it’s not known how long they have dated.

However, they were first seen together at the Memorial Tournament at Jack Nicklaus’ Muirfield Village earlier this year.

Cantlay, again, won that tournament with a beaming Nikki by his side. 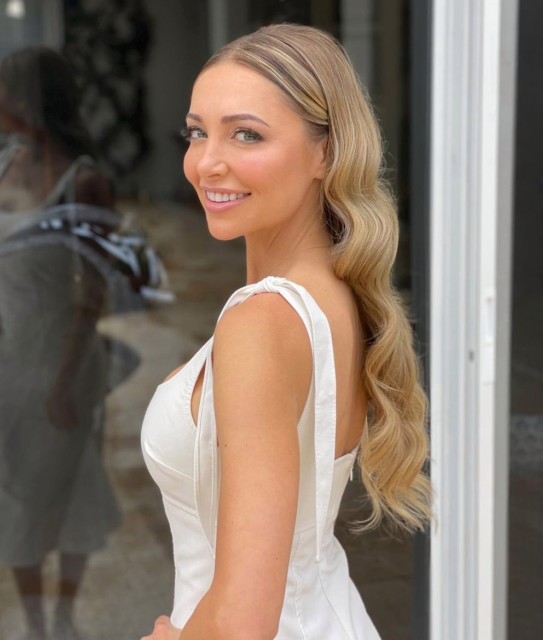 29-year-old Nikki comes from a family of high-achievers 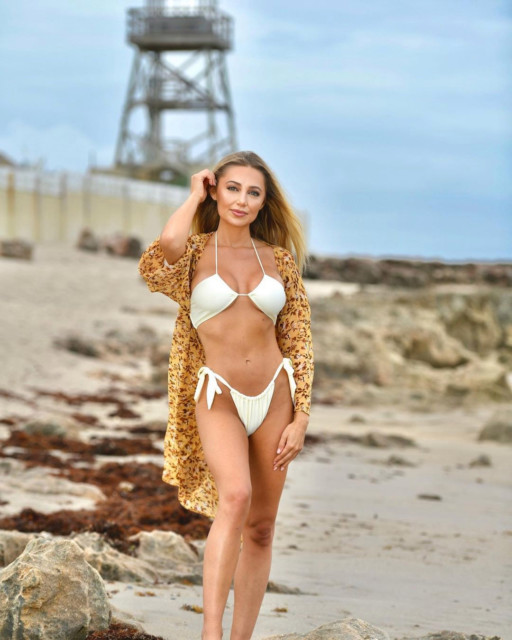 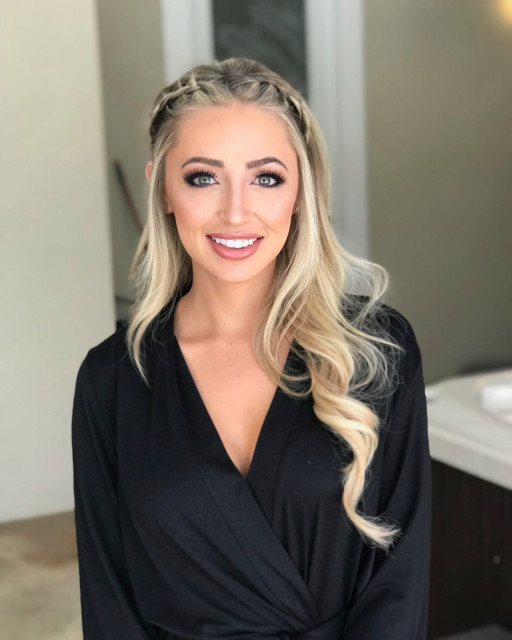 They were inspired to set up shop in 2016 after their grandad’s home being flooded due to a leaking toilet.

Although sadly, Nikki lost her mum Ann the same year, at the age of 53, to cancer.

You can bet, though, Nikki is doing her family proud by branching out on her own.