Meet Maverick McNealy, the super-rich golfer and heir to £800m fortune that you have probably never heard of
Advertisement 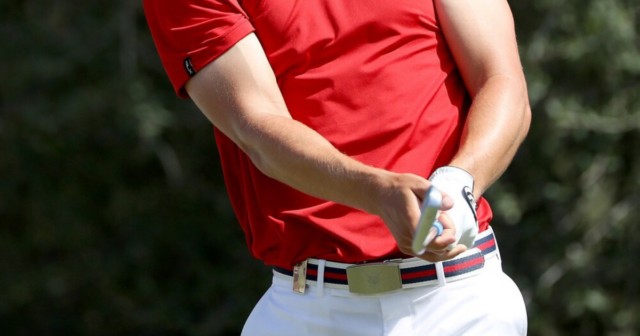 FORGET Tiger Woods, it’s Maverick McNealy who can lay claim to being the wealthiest golfer on the PGA Tour.

The 25-year-old Californian is the heir to an astonishing £800m fortune that he stands to inherit from his dad, businessman Scott McNealy.

Maverick McNealy is the wealthiest golfer you’ve never heard of

In comparison, Woods is believed to be worth around £700m.

But it’s not their romance that’s talk of the golf world, and instead it’s Maverick’s father who hogs the headlines.

Finding no takers, he slashed £36million off the price back in January last year. 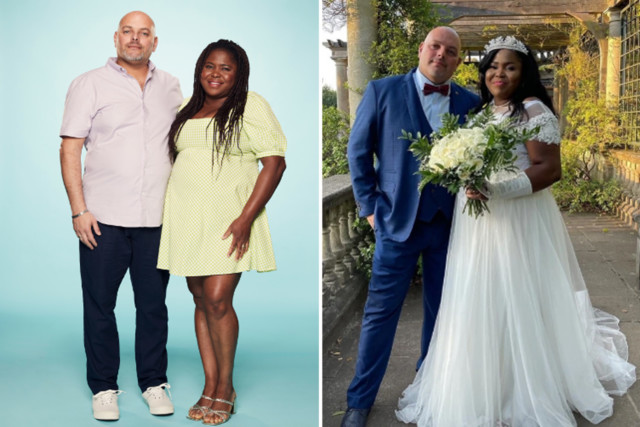 Maverick was born in Portola Valley, California where house prices are amongst the highest in America and the average income is £350,000-per-year.

He grew up playing golf, but didn’t always envisage becoming a pro. Instead, he expected to follow in his dad’s footsteps in business.

In 2018 he graduated from Stanford, one of America’s great universities, with a degree in Management Science and Engineering. 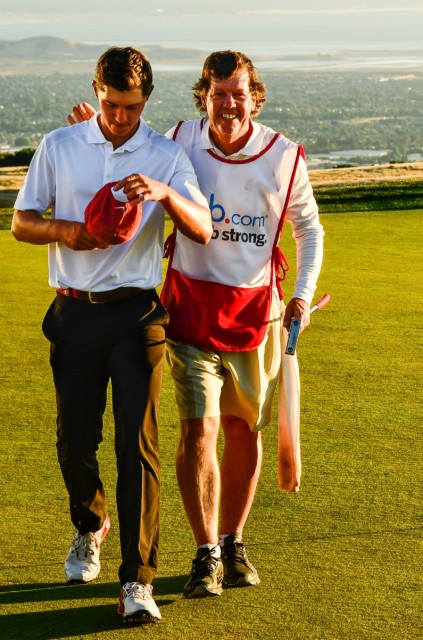 Maverick, pictured at 20 playing the Web.com Tour Ellie Mae Classic alongside his dad, could’ve followed his career in business 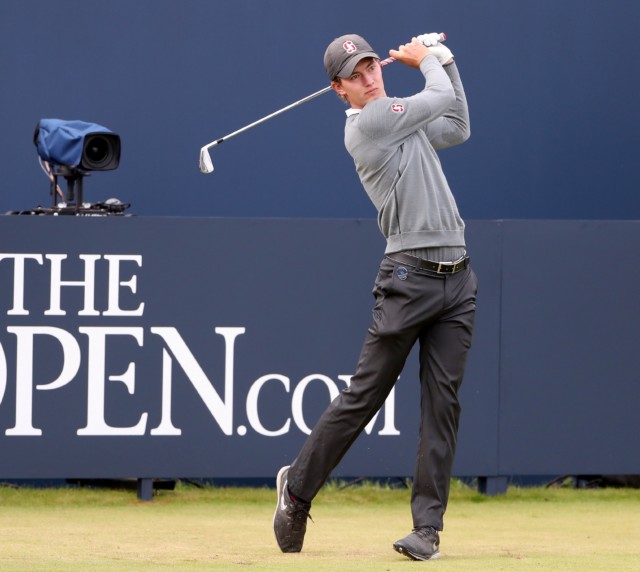 However, despite graduating with a degree from Stanford University, Maverick McNealy decided to pursue a career in golf

But, by that time, his mind was already set on joining the PGA Tour though.

Three years prior, Maverick shot a 61 in the final round of the Pac-12 Conference Championship tournament, tying the 18-hole Stanford record held by Tiger Woods and Cameron Wilson.

Maverick, of course, isn’t in it for the money.

He told Golf Digest “My dad often tells me the most well-funded start-ups always fail, and that a short cash runway lights a fire under your rear that’s hard to emulate.

“I don’t judge my success in golf by how much money I’ve made; I judge it by my effort and commitment.”

DAD MADE A MINT

Maverick’s father Scott was a keen golfer himself.

However, in 1982 he put golf to one side and co-founded computer technology company Sun Microsystems, alongside Vinod Khosla, Bill Joy, and Andy Bechtolsheim. 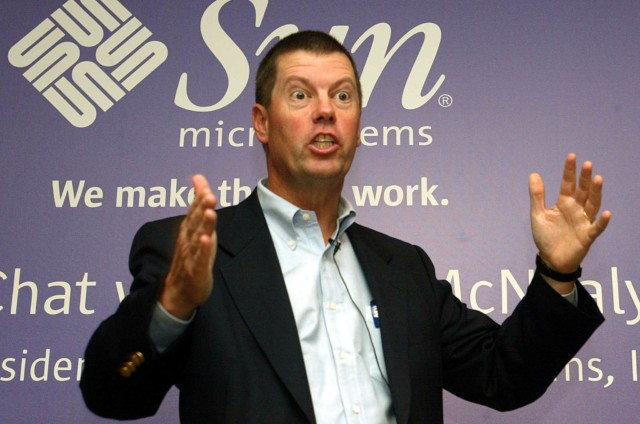 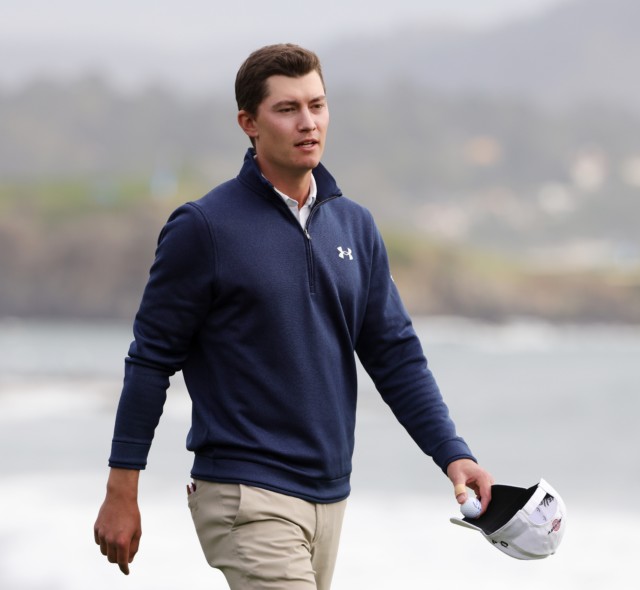 Despite growing up in a very wealthy family, Maverick was taught to respect the value of money

In 2010, he stepped aside as CEO – as the company was sold for a staggering £5billion.

However, despite his riches he made sure Maverick (and his three other sons) understood the value of money and they were never spoiled.

Maverick said: “My brothers and I never got an allowance, and we were told that once we graduated from college, we’d have one summer to find a job and then we’d be on our own.

“My dad would’ve made me pay rent to live at home after school—I’m not kidding!”

If Maverick would’ve stayed at home, it would’ve cost him a few bob, because the family home was once valued at £72million.

Inside was an astonishing 4,700 square-foot room, which boasted its own changing room. 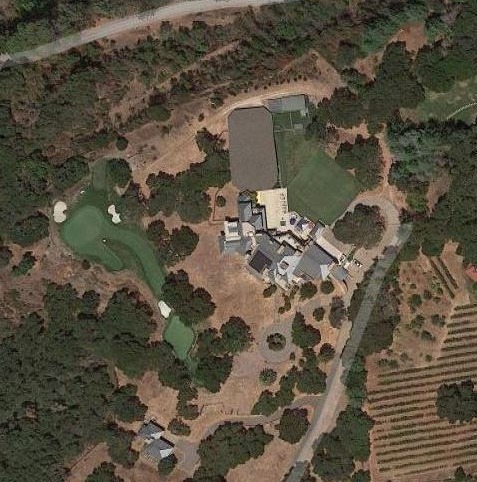 The McNealys’ 8,000 square-foot Palo Alto mansion was once valued at £72m

And for dinner, you could settle in the ‘pizza room’. That’s right, an entire room where you can make pizza.

LOVE IS IN THE AIR

Although living in a palace would be a dream, Maverick has his own home in Las Vegas, where property is more affordable.

And he lives with LPGA Tour star Danielle Kang, who he’s been dating since 2019.

Ranked 5th in the world, Kang, 28, has already made over £4million in career earnings.

She’s also not afraid to pass on advice to Maverick, if his game has gone to pot. 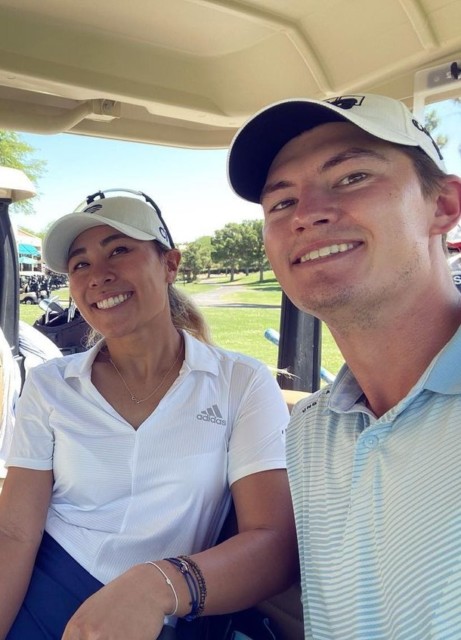 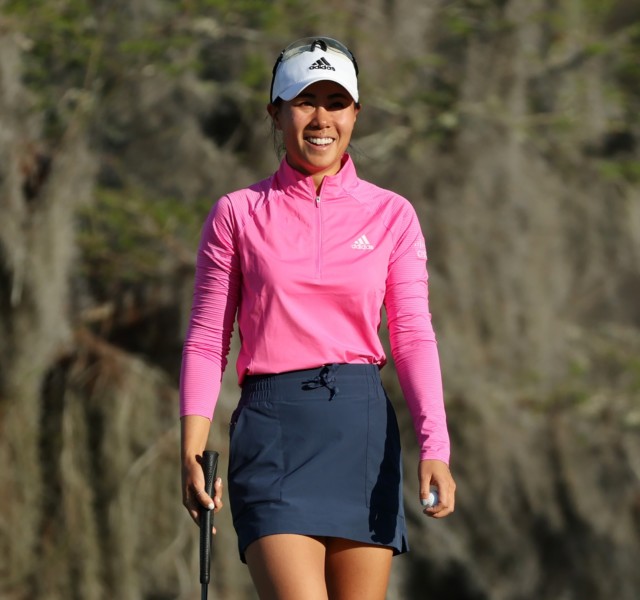 Kang is ranked fifth in the world 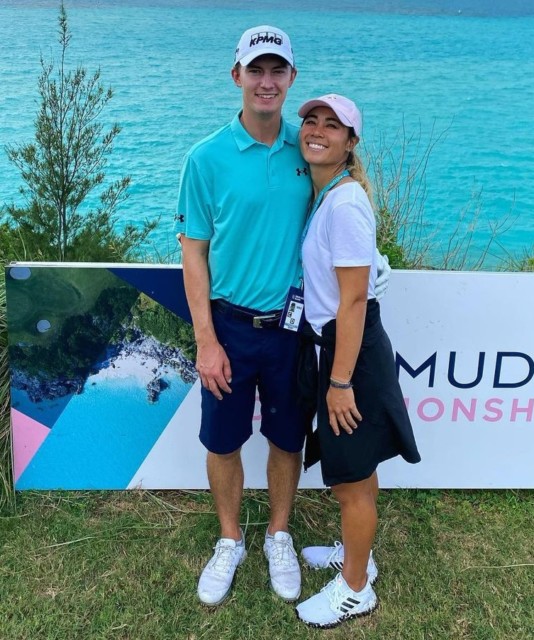 In fact, after a third-round 73 at the Houston Open in 2019 she immediately got on the phone to tell him where he was going wrong.

The next day he shot a 7-under 65 that included a stretch of five consecutive birdies.

McNealy will compete next at the USPGA Championship, which starts on May 19.