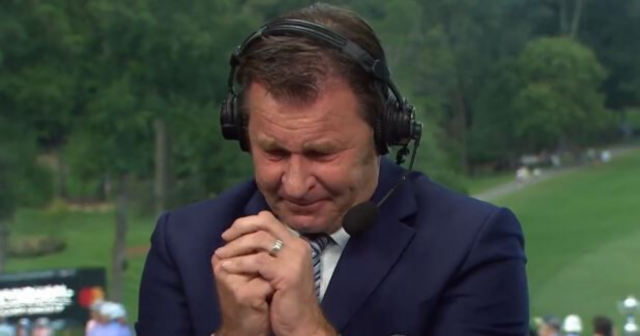 SIR Nick Faldo broke down in tears as he finished his final CBS Sports broadcast before retirement.

The golf legend has hung up his microphone in order to pursue other opportunities – including renovating a farm in Montana with wife Lindsay.

Sir Nick Faldo was tearful during his last broadcast

Faldo, 65, was in tears as he finished up alongside broadcast buddies Jim Nantz, Ian Baker-Finch and Frank Nobilo for the very last time.

Nantz, 63, gushed: “You’ve been the best in the world twice, and that my friend is extraordinary.

“You did it with humour, humility and humanity. It’s fair to say you led a sea as a broadcaster.

“May the sands of time be very kind to you, my friend.”

An emotional Faldo replied: “Thanks to all the crew.

“As I affectionately and respectfully call you the workers, they put the pictures out, we do the rattling, we have an easy job. Thank you all.

“I was in a boat in Ireland, and they gave me a call and said, ‘How would you like to sit next to Jim Nantz?’ and I literally fell out the boat, I really did.

Faldo has now moved to Montana in the United States to renovate a farm with fourth wife Lindsay.

The couple wed in 2020, with Faldo now looking forward to spending more time with her, as well as his three dogs.

He will also spend more time working on his business Faldo Design – which helps draw up and create new golf courses – as well as “other opportunities and partnerships”.

The British legend will be replaced on CBS by Trevor Immelman. 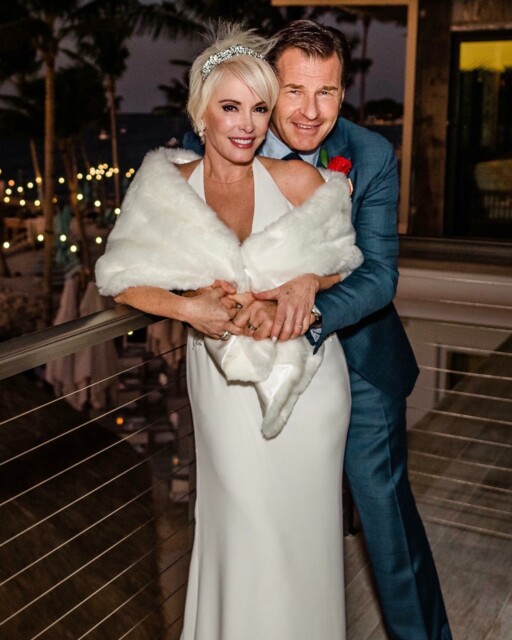 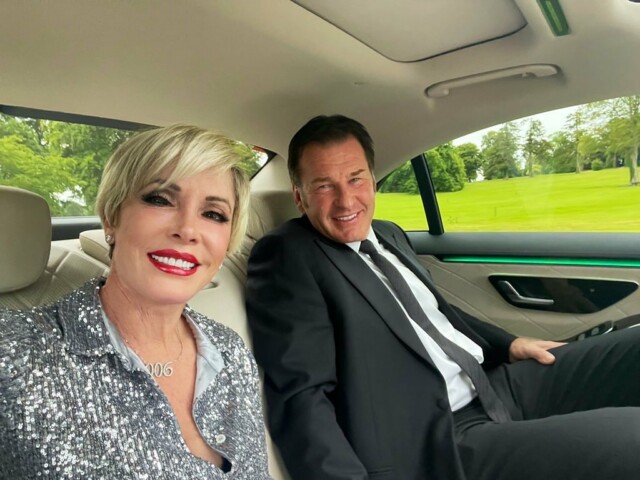 The happy couple will renovate a farm together 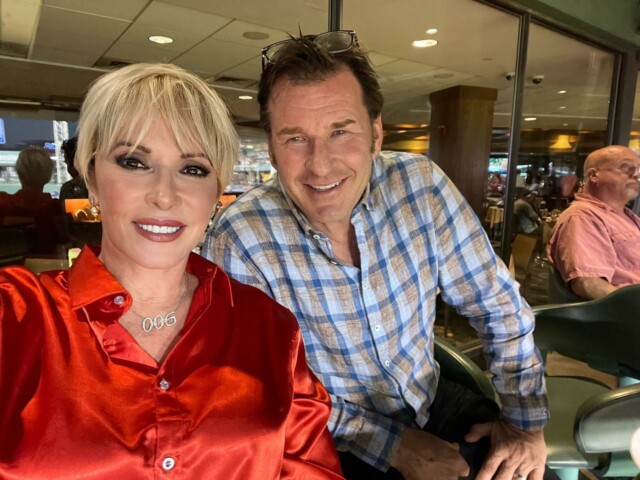 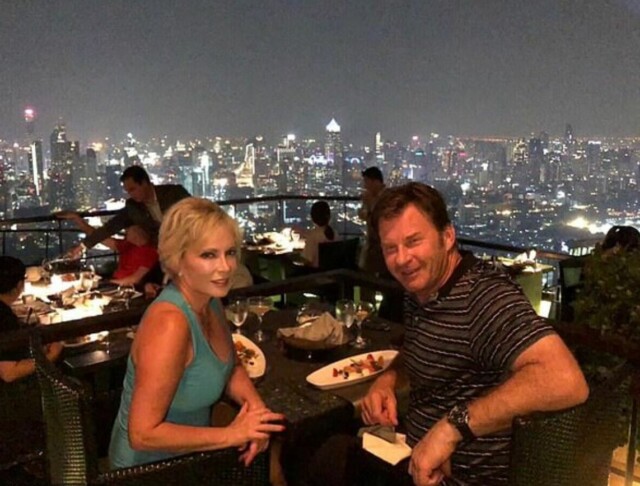 The golf legend will have plenty more free time