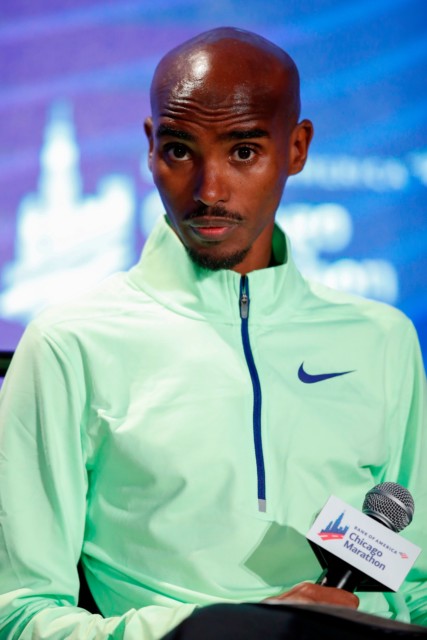 THE OLYMPICS would have to be cancelled if coronavirus stops the Games from going ahead next summer, as revealed by IOC chief Thomas Bach.

Tokyo 2020 was pushed back to next summer as the pandemic swept the globe but if it is still not safe next year, Olympic bosses would have to pull the plug altogether. 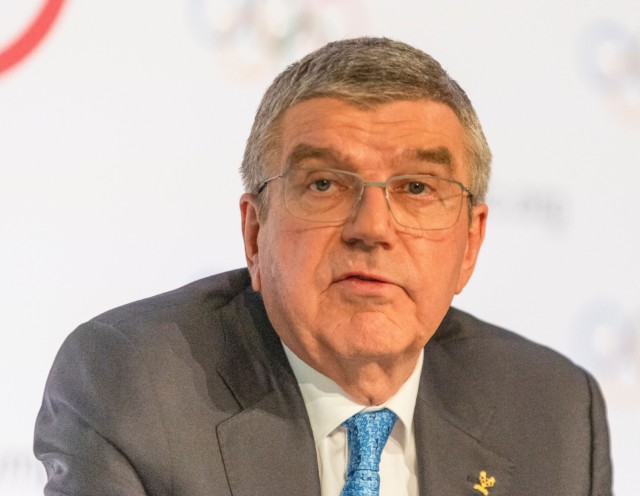 Japanese prime minister Abe has made it clear to the IOC that next summer is the last option, as revealed by Bach in an interview with the BBC.

And with the 2022 Winter Olympics in Beijing set to take place just six months after next summer’s July 23 start date in Tokyo, Bach is aware continually rearranging the sporting calendar is not feasible.

He said: “”Quite frankly, I have some understanding for this, because you cannot forever employ 3,000, or 5,000, people in an Organising Committee.

“You cannot every year change the entire sports schedule worldwide of all the major federations. You cannot have the athletes being in uncertainty.

“You cannot have so much overlapping with a future Olympic Games, so I have some understanding for this approach by our Japanese partners.”

And asked how confident he was of avoiding only the fourth ever Olympics cancellation, Bach said: “We have to be prepared for different scenarios.

“There is the clear commitment to having these games in July next year.

“At the same time, looking at the scenarios this may require towards the organisation, with regard to health measures, these maybe need quarantine for the athletes, for part of the athletes, for other participants.

“What could this mean for the life in an Olympic Village and so on?

“All these different scenarios are under consideration and this is why I’m saying it’s a mammoth task, because there are so many different options that it’s not easy to address them [now].

“When we have a clear view on how the world will look on July 23 2021, then we will take the appropriate decisions.”

But Bach is hopeful next summer’s tournament goes ahead as planned and they can send “a message of solidarity among the entire world, coming for the first time together again, and celebrating the triumph over coronavirus”.

However, he has no appetite for a Games behind closed doors.

He added: “This is not what we want.

“Because the Olympic spirit is about also uniting the fans and this is what makes the Games so unique that they’re in an Olympic Stadium, all the fans from all over the world are together.”

Elsewhere, Mo Farah – who may have run in his last Olympics if next summer’s event is cancelled – has been training with deers in a park in London.