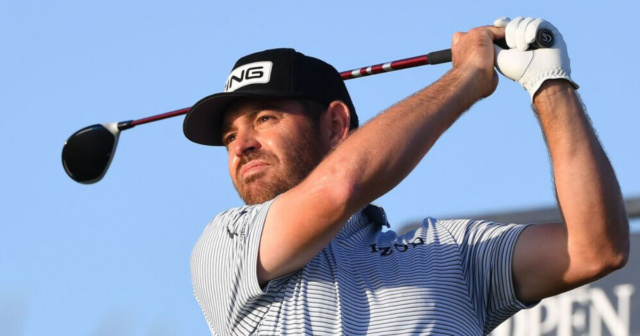 LOUIS OOSTHUIZEN is determined to end his Major heartache of six runners-up finishes.

The South African leads rookie Collin Morikawa by one shot on 12 under par as the duo prepare for a Claret Jug shootout today.

Oosthuizen is on a mission to bag his second Open title after a frustrating run in Majors since his 2010 St Andrews win.

He said: “I’ll tell you what all those runner-up finishes make you think . . . ‘go one better’!

“You know, finishing second isn’t great, so I will play my heart out tomorrow and see if I can lift the Claret Jug again.”

American Morikawa threw down the gauntlet to leader Oosty in his bid to make golfing history.

Adding The Open crown to his 2020 USPGA title will make Morikawa the first player to win two Majors in his first appearance.

He said: “This is about who is ready for the moment? Who is going to take those opportunities?

“It’s an opportunity for me to make a great score and play really great golf in a Major I have never played in before. I am excited about that opportunity. 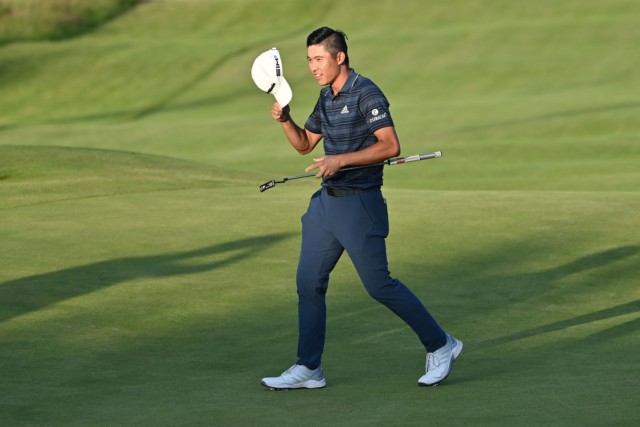 “He has been through it plenty of times. I believe in myself. Sometimes you have to dig deep and fight.”

Third-placed Jordan Spieth is two shots behind  Morikawa after a disappointing bogey-bogey finish meant he too only managed a one-under-par 69.

Oosthuizen,  who also hit 69 yesterday, added: “When it’s so tight you’re not going to do something silly taking an impossible shot on but if there is an opportunity to be aggressive when you need to, you’ve got to do it.”