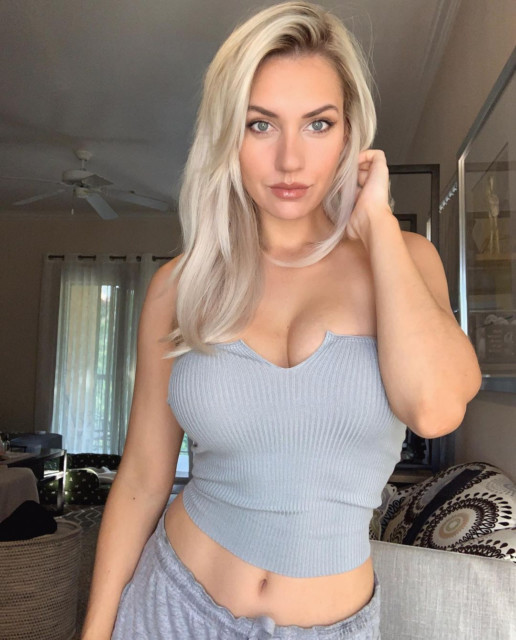 PAIGE SPIRANAC compared The Weeknd’s halftime show at the Super Bowl to ‘trying to dodge d*** pics’ in her DMs.

Hilarious memes were plastered across the internet as fans poked fun at the pop star’s dance moves during his performance.

The Weeknd and an army of bandaged dancers took to the stage during the interval at at the Raymond James Stadium.

But one part of his performance in particular left his fans, including former professional golfer Spiranac, in stitches.

After he kicked off the shwo with Starboy, he made his way downstairs and entered a gold room.

The Canadian superstar, also known as Abel Makkonen Tesfaye, appeared lost as he tried to make his way out of the maze.

And of course, eagle-eyed fans saw this as the perfect chance to turn the 30-year-old into a social media meme.

Spiranac joined in with the fun as she shared the clip of him with her 389,000 followers on Twitter.

Alongside it, the 27-year-old wrote: “Me going through my DMs trying to dodge the dick pics.”

She shared it again, but the second time she wrote: “Me trying to find my golf ball after I snap hook it in the trees.”

Me trying to find an ounce of respect I have for myself before I fire off another cleavage pic pic.twitter.com/LztNizuxuk 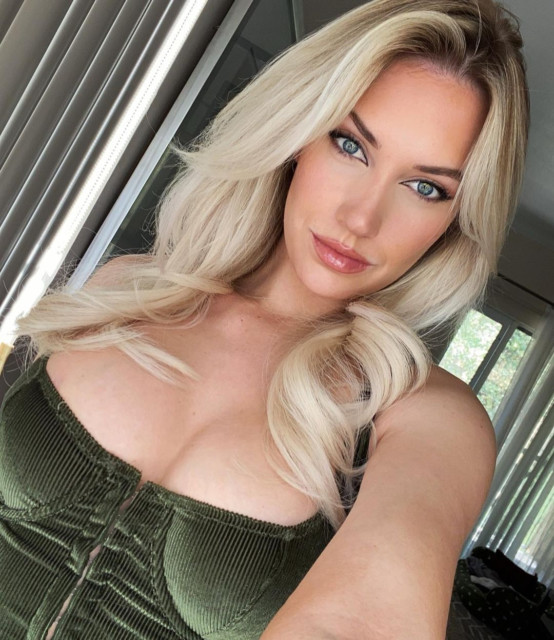 Last but not least, the third caption read: “Me trying to find an ounce of respect I have for myself before I fire off another cleavage pic.”

But the American stunner admitted that she enjoyed the show before the Buccaneers beat the Kansas City Chiefs.

She wrote: “I don’t care what you have to say, I liked the halftime show.”

Ahead of the Super Bowl, Spiranac sent her fans wild as she played golf in a daringly low-cut top.

She watched the action from home while 22,000 fans attended the stadium for the Super Bowl.

A male streaker dressed in a skimpy swimsuit charged onto the pitch during the fourth quarter. 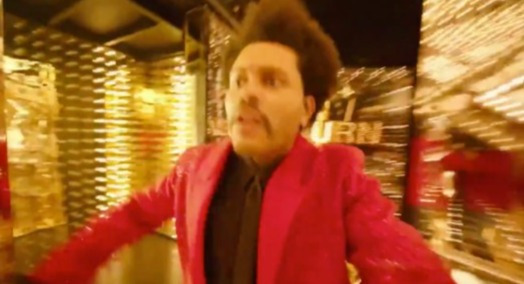 Me trying to find my golf ball after I snap hook it in the trees pic.twitter.com/LztNizuxuk