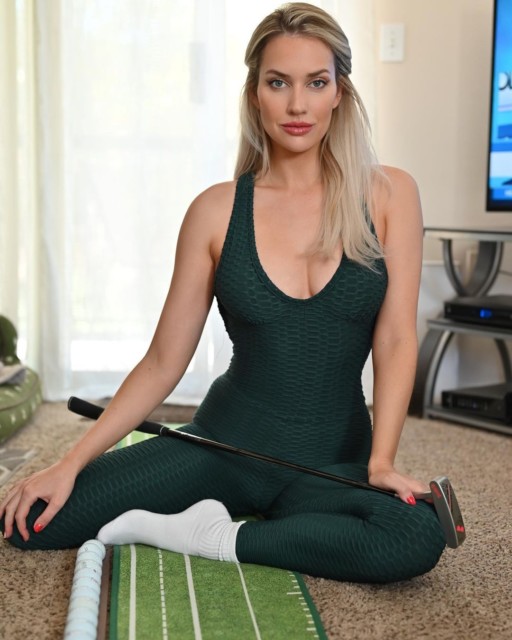 TIGER WOODS has been defended by former golfer and social media sensation Paige Spiranac ahead of the release of a blockbuster HBO documentary.

A two-part film about Woods’ life called ‘Tiger,’ will air on Sunday.

The pro-golfer’s reputation took a battering in 2009 when Rachel Uchitel was revealed to be the first of more than 12 mistresses.

It led to the collapse of his marrige to Elin Nordegren, with who he had two children with.

Woods’ golf game suffered as a result of the scandal, and he was also dropped by a host of sponsors.

Yet Spiranac, who used to be a professional golfer herself, believes Woods was wrongly treated as ‘a monster’ and things he should not be ‘cancelled’.

Speaking on her Podcast, the 27-year-old said: “Even when all this was happening, I think people were being too hard on him.

“You look at your won life and the things you’ve done, no-one lives a perfect life, we all make mistakes.

It’s not like he killed someone, he cheated. A lot of people cheat in their lifetime.

“Probably 99.9 per cent of people have done something bad in their life. 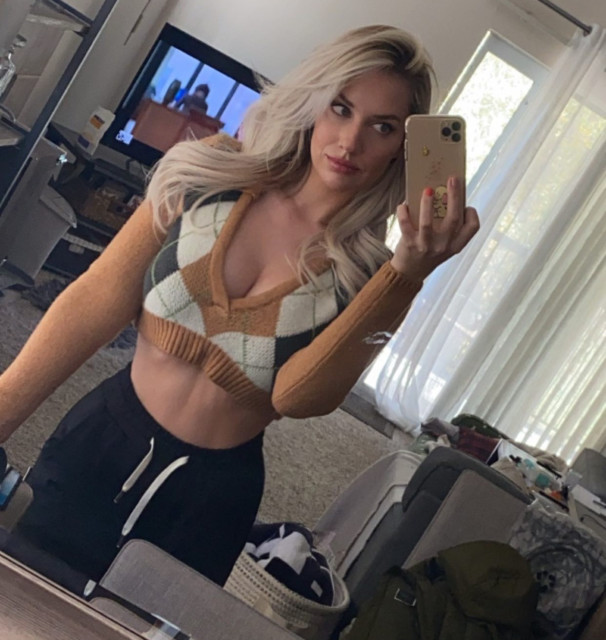 Spiranac hinted that Wood’s upbringing and fame affected him

“It’s not for people to sit on their couch and make him out to be a monster when i don’t think anyone could have handled that any better than he has.

“Let’s get rid of cancel culture and help these people, because you don’t know what they are going through.

“I don’t think any of us could handle that spotlight, it’s insane.”

According to family friend Joe Grohman, Woods saw his dad, Earl, have sex with blondes in a Winnebago RV parked next to golf courses during his childhood practice sessions.

And Spiranac believes growing up impacted upon his life as it turned out.

She added: “Of course he is going to have issues growing up in that environment, the fame he had, hes always been in the spotlight.

“He’s never had a normal life.”

The HBO documentary said his life began to spin out of control after his dad died in 2006; afterwards, he began to make wild trips to Vegas, partying with Michael Jordan and Charles Barkley.

Spiranac also said disgraced golfer Justin Thomas ‘should not be cancelled’ after using a homophobic slur.

Thomas used the highly-offensive term ‘f****t’ when he missed a putt at the Tournament of Champions in Hawaii.

The world No 3 apologised after his round and admitted he felt ’embarrassed’ by his actions.

Did you miss our previous article…
https://www.sportingexcitement.com/golf/masters-winner-angel-cabrera-arrested-after-international-manhunt-following-claims-he-threatened-to-kill-his-ex-wife