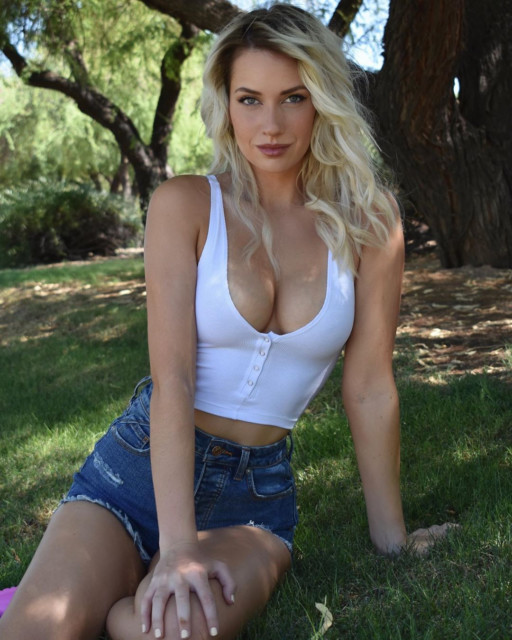 PAIGE SPIRANAC has called on green-reading books to be ‘banned at all courses’.

The helpful materials – which provide highly detailed analysis on how a green plays – have become an important tool for a lot of golf pros, including Bryson DeChambeau. 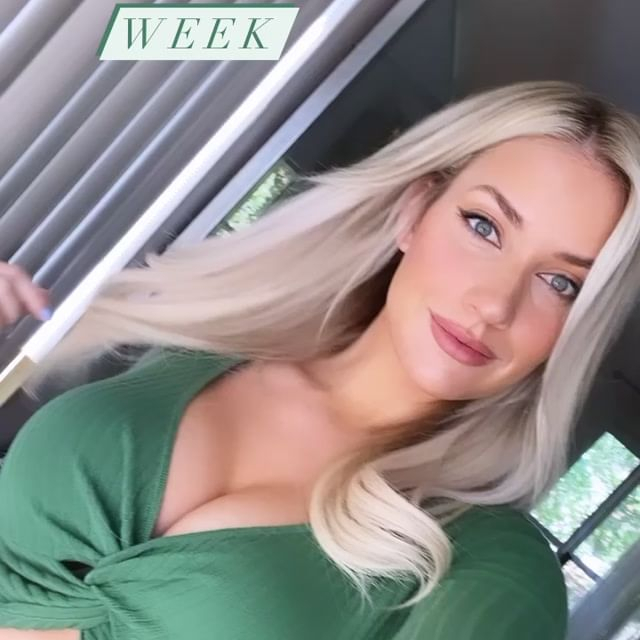 But they are still not permitted at Augusta, much to DeChambeau’s detriment.

The American, 27, who finished T46, said: “Not having the help that sometimes I have on the golf course at other venues with greens books and not having the calibration tools that I usually use.

“It’s definitely a test and something I’m willing to stand up to and try and face the challenge and try and conquer it.”

Spiranac, however, was loving the Augusta rule banning them during the last day of the Masters.

The 28-year-old former pro tweeted: “Green reading books should be banned at all courses.”

And such was the enjoyment she took out of the event, that she felt the need to defend it against accusations of being ‘boring’ this year.

The 2019 Masters saw Tiger Woods win his first major in over a decade in dramatic fashion.

It was also the golf legend’s first triumph at Augusta since 2005, capping off one of the greatest personal comebacks in sporting history. 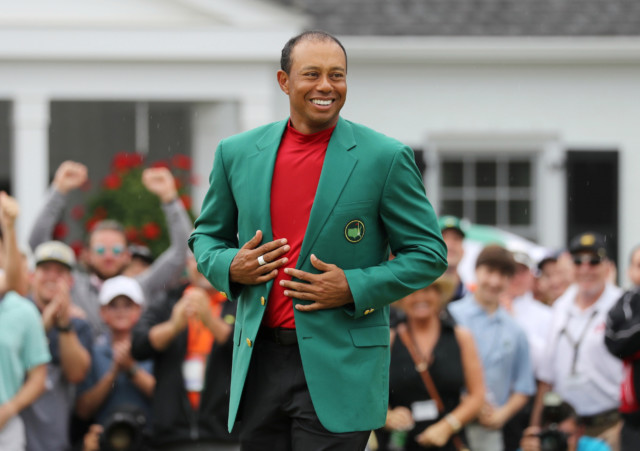 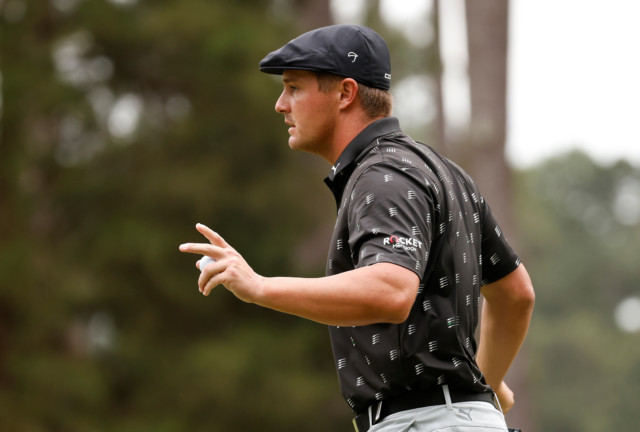 Bryson DeChambeau would rather have green reading books available

And Spiranac did admit that she missed watching the 45-year-old at Augusta this year, tweeting: “I miss Tiger playing.”

This time around, it was Hideki Matsuyama writing his name in the history books.

The 29-year-old became the first Japanese player to win a Major, and beamed ear-to-ear as he was presented with the green jacket by last year’s champion Dustin Johnson. 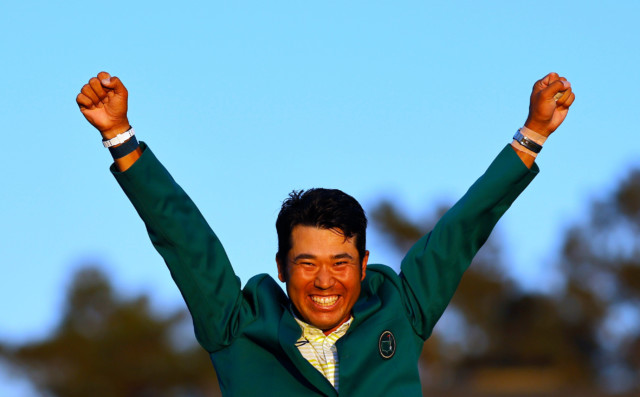