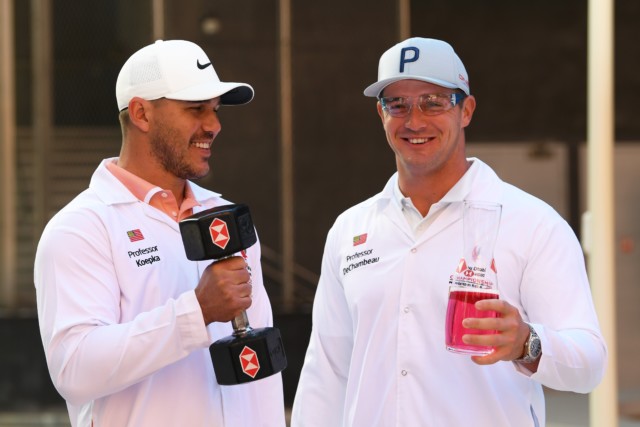 PAIGE SPIRANAC wants US captain Steve Stricker to pair rivals Brooks Koepka and Bryson DeChambeau together at the Ryder Cup.

The ex-professional golfer and social media star, 28, believes the two major winners would be ‘unstoppable’ together at Whistling Straits.

Spiranac tweeted: “Bryson/Brooks would be an unstoppable team. Pair them together. It’s what we all want.”

Koepka, 31, and DeChambeau, 28 share one of golf’s fiercest rivalries after emerging as two of the sport’s most prolific winners.

The feud began in 2018 when Koepka criticised his fellow American for taking his time in between shots, claiming it ‘drives me nuts’.

DeChambeau then questioned his rival’s physique, to which Koepka responded by sharing a picture of his four major titles.

And in May, Koepka complained about the noisy spikes on DeChambeau’s shoes as he walked behind him during an interview.

Koepka stuttered when he heard the noise before telling his interviewer: “I lost my train of thought, yeah. Hearing that bulls***.”

Shortly after that interview was leaked, Spiranac said she ‘would pay an unlimited amount’ to watch the two golfers fight each other.

But Koepka has played down his feud with DeChambeau in the build-up to this year’s Ryder Cup, which begins on Friday.

As quoted by Sky Sports, he said: “A lot of this social media stuff has definitely been driven by a lot of external factors, not necessarily us two.

“We had some great conversations during Tour Championship week when we had dinner.

“Then this week I sat down and had dinner with him last night, and it was fine.

“I think there may be something fun coming up here moving forward, but won’t speak too much more on that.” 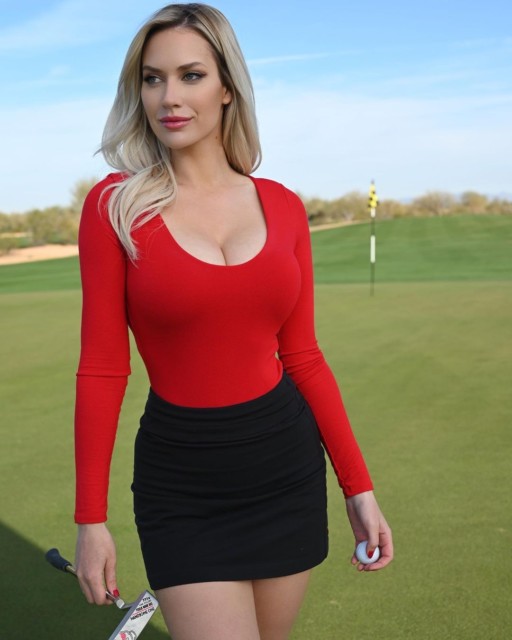 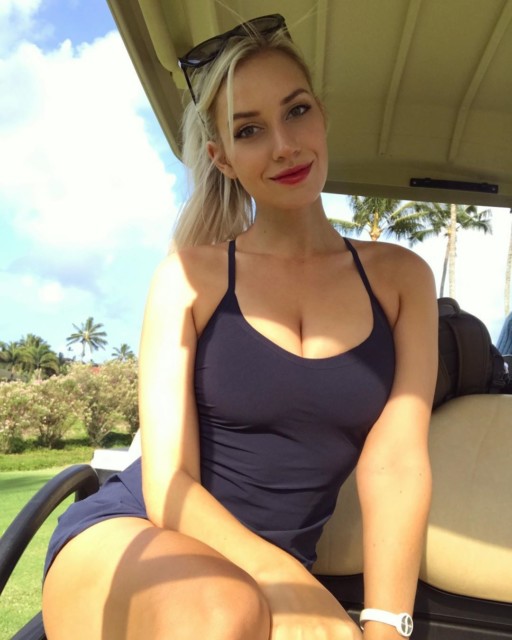