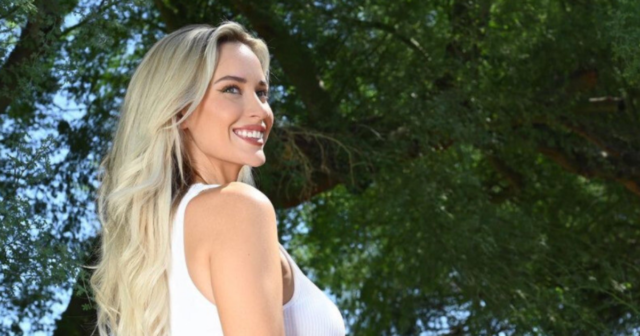 PAIGE SPIRANAC believes Bryon DeChambeau redeemed himself at the Ryder Cup and showed his true colours.

But DeChambeau also put aside his feud with compatriot Brooks Koepka and engaged with the Whistling Straits crowd.

Spiranac loved what she saw from the U.S. Open 2020 champion though her wish of seeing him team up with Koepka not coming to fruition.

She said on her Playing A Round With Paige Renee podcast: “This week was a bit of redemption for Bryson DeChambeau.

“I felt like he really thrived in the environment where people were cheering for him, which is something that he doesn’t feel too often.

“With the way he was playing and the way he was interacting, even in his interviews after, he seemed so much more relaxed and not as on edge as he normally is when the crowd is normally against him.

“People started to like Bryson DeChambeau this week. Especially when he drove hole one and he threw his putter up in the air and everyone was screaming for him.

“He let his guard down a little bit and we saw the real Bryson and not who he’s been pretending to be.

“I wanted to see it (the pairing) I thought (Steve) Stricker was going to put them together in the very last match.

“It didn’t happen, I got a lot of flack on social media for wanting to see that.”

Team USA captain Stricker got the key decisions right as his team won by a record margin.

That included the decision not to pair DeChambeua with Koepka, despite the golfers showing there was no animosity between them by embracing after the victory was secured.

Spiranac felt the duo would have been “unstoppable” together, despite previously sharing her desire to watch DeChambeau and Koepka fight one another. 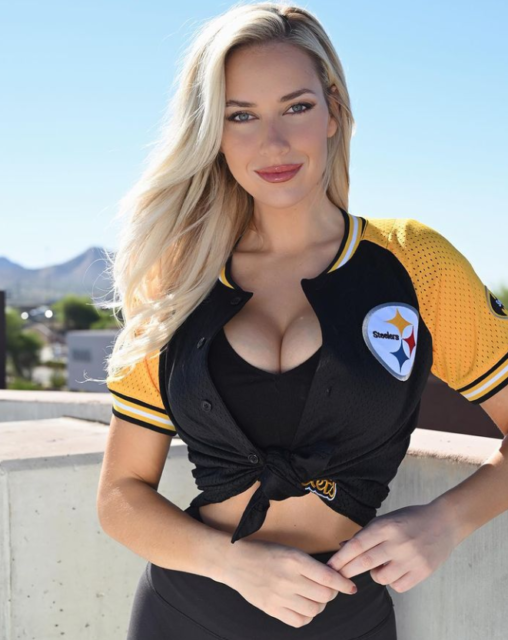 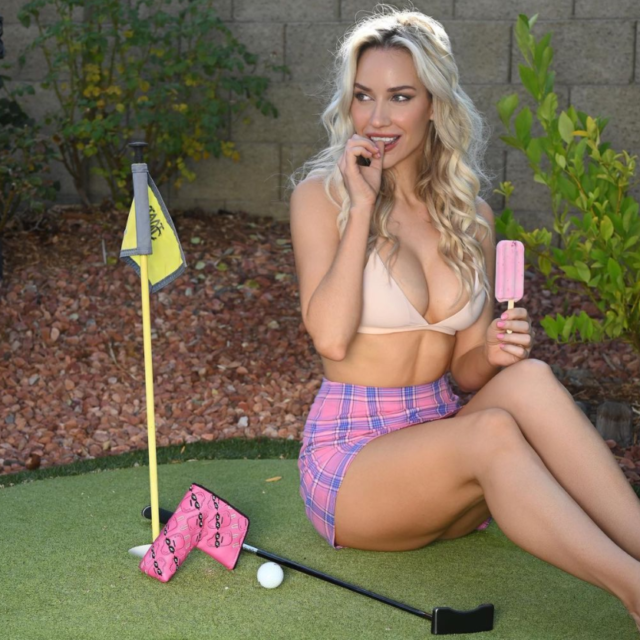 Spiranac would have been delighted by Team USA’s record win against Europe
In this article:U.S. Open