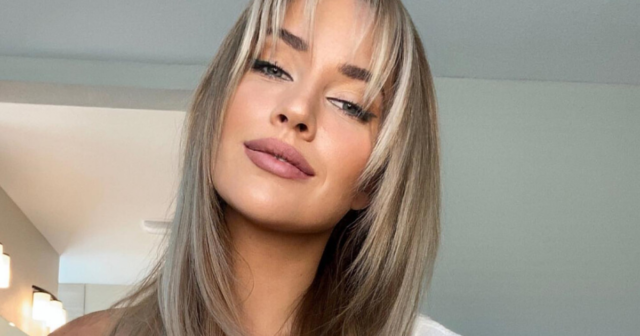 PAIGE SPIRANAC made a brilliant remark about her ‘boob jiggle’ in response to a Twitter user.

Paige Spiranac made a joke about her ‘boob jiggle’

She has been very active on social media over the week with her usual predictions as well as some glamorous shots.

The former pro, 29, posted a photo wearing a stars and stripes bikini to celebrate the tournament.

And she was left a little conscious that she might have gone a bit too far with her commentary this week.

Twitter user Samantha Marks, who used to work for Golf Channel, said: “I’ve been feeling a general sense of embarrassment about how some members of ‘GoLf MeDiA’ have been handling themselves lately. 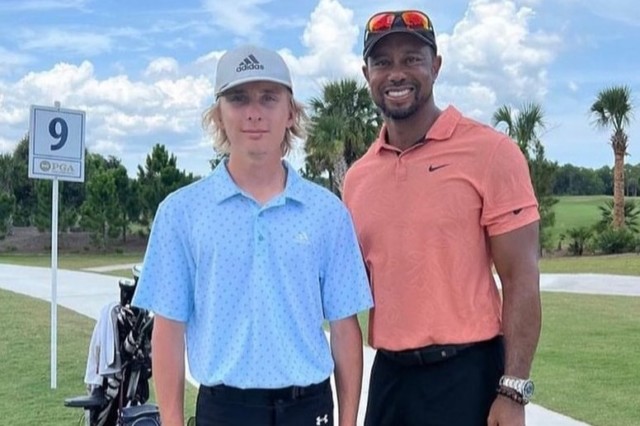 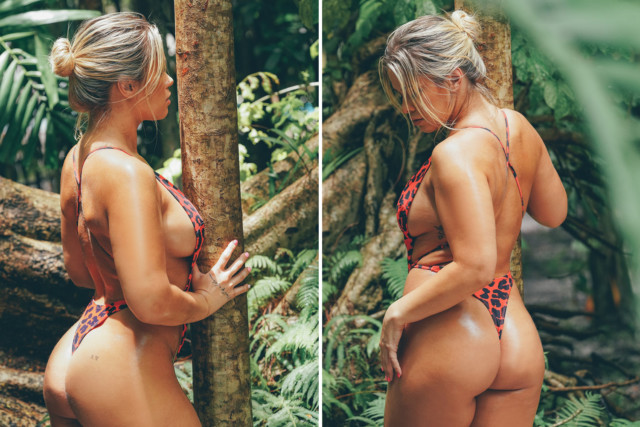 “I might be alone on this hill, but it feels exhausting and hard to watch.”

And Spiranac hilariously replied to the tweet: “It was the boob jiggle in my videos wasn’t it?”

But Samantha reassured her: “No, Paige. That was quite easy to watch.”

The American pro had a meltdown and launched his club before going to retrieve it with his tail between his legs.

She explained: “Grayson Murray full on tomahawked his putter, snapped a club over his leg and there’s people who can relate.

“There’s something about golf that can just make your blood boil. I have thrown my fair share of clubs.

“In other sports we tend to celebrate this emotion. 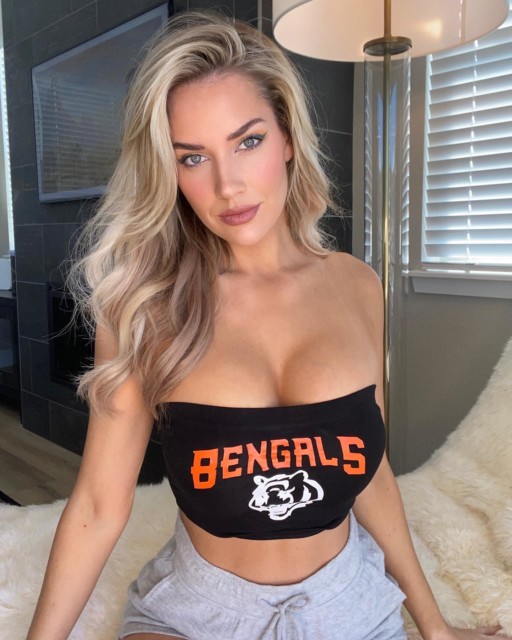 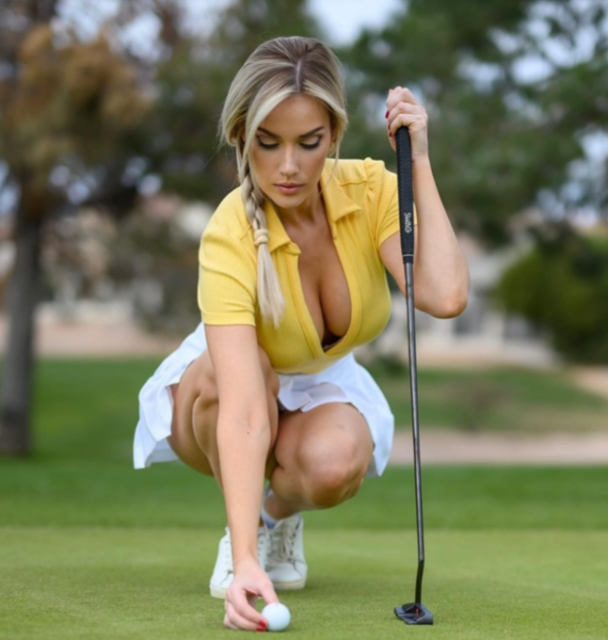 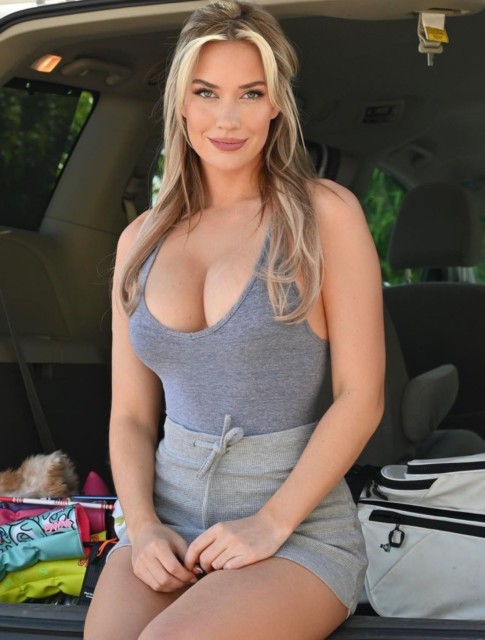 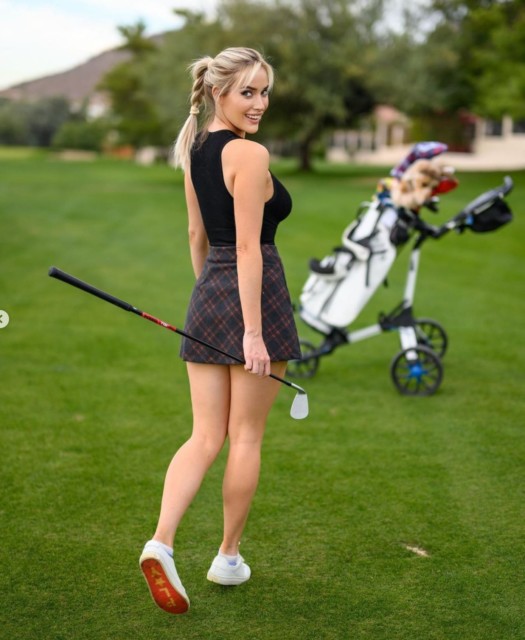 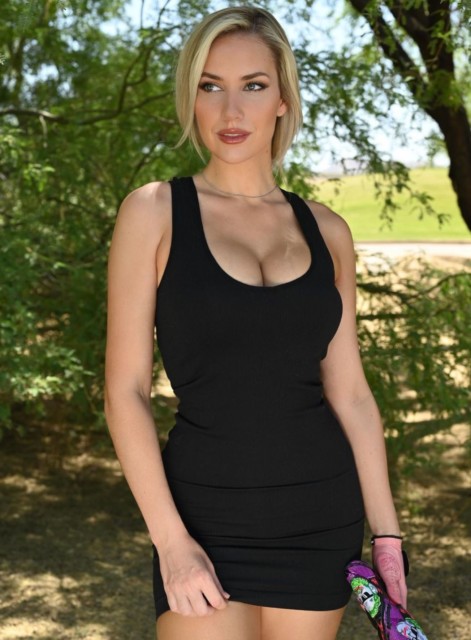 Spiranac has recently been outspoken against the LIV Series

“We love fighting in hockey, the celebration dances in football, but with golf it’s a gentleman’s game with tradition.

Spiranac boasted about her intelligence after correctly predicting Fitzpatrick’s sensational US Open win.

She said: “Guess you can be sexy and smart. Who knew.”

In this article:paigespiranac, socialmedia, usopen