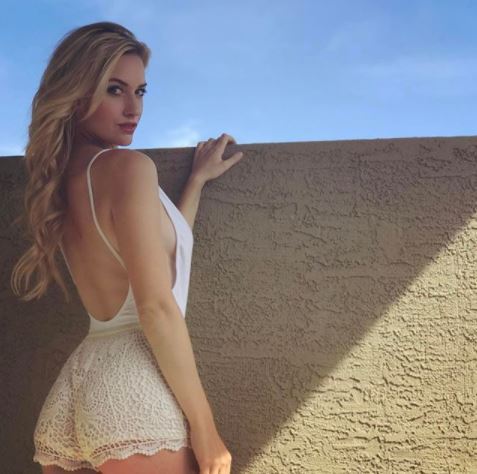 PAIGE SPIRANAC revealed she has received death threats after angering the “golf cart mafia” after a dig at pushcart users.

The 27-year-old golf beauty was pro for one year before her videos and sexy photos earned her over 2.5m social media followers.

Paige Spiranac has revealed she has received death threats 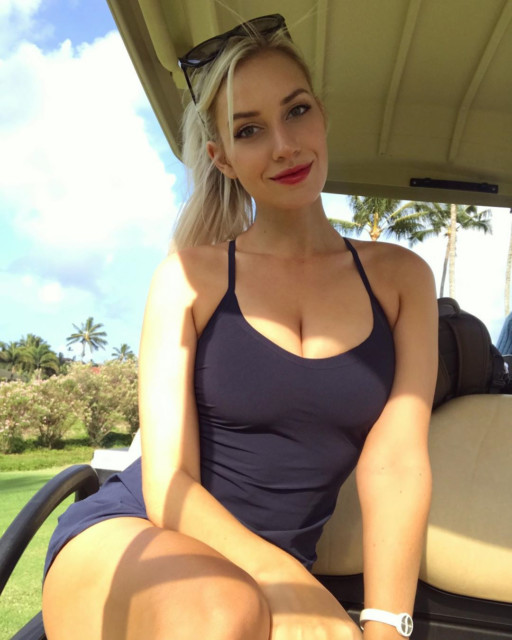 I just got a death threat over a pushcart. Pushcart mafia rolls deep. Literally.

American Spiranac also uses her channels to share golfing tips and techniques, recently airing her strong opinion on the use of golf carts on the course.

Speaking on her “Playing A Round” podcast, she said: “I know that pushcarts are actually good, like if you have back issues.

However, her comments have been met with some ferocious feedback.

Spiranac tweeted: “I just got a death threat over a pushcart. Pushcart mafia rolls deep. Literally.”

She later tried to push it off as a joke, adding: “It would be a very boring podcast if we never had strong opinions on anything.”

Explaining her problem with pushcarts, Spiranac explained in her podcast: “The only guys who are getting upset about me calling them a b**** are the b****es who use the pushcarts.

“This guy sent me a DM and he was said ‘how dare you call me a b****, I only have one good leg and it’s better than playing on nothing’.

“I am so heated about it because it’s so funny how guys are so offended by a woman calling them a b**** but they have no problem using that term towards women. 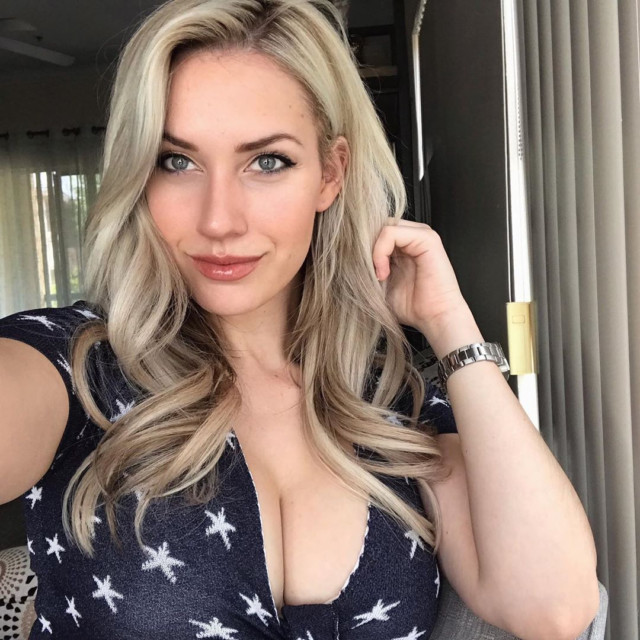 Spiranac’s videos and sexy snaps on social media have attracted over 2.5m followers 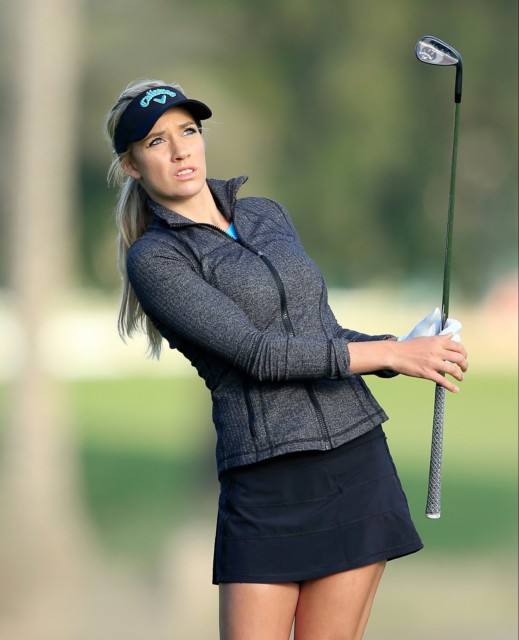