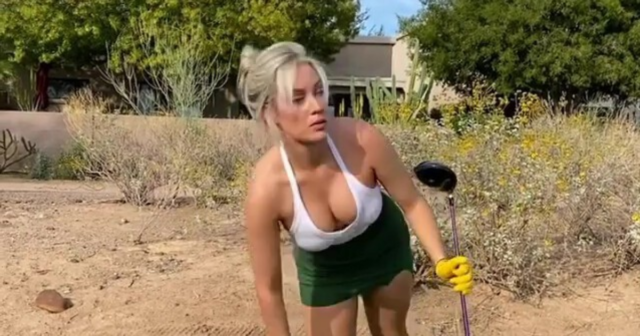 PAIGE SPIRANAC revealed her huge “love” for the Ryder Cup – and wishes that passion was matched by other golf tournaments.

The ex-pro player must be especially excited as her USA heroes romped to a 3-1 lead over Europe after the opening foursomes at Wisconsin.

Paige Spiranac has a huge passion for the Ryder Cup 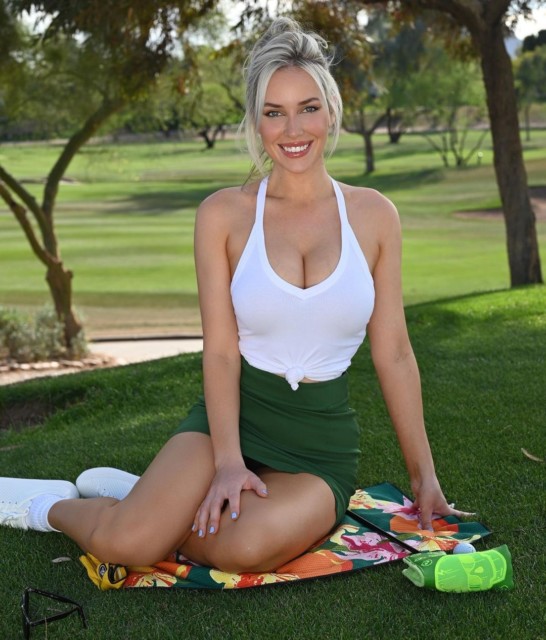 The social media star, 28, tweeted: “I love the Ryder Cup so much.

“I wish more golf tournaments had this type of energy.”

Spiranac has long railed against what she considers the fuddy-duddy golfing establishment, including rules limiting glamorous clothing.

And she has also urged US skipper Steve Stricker to up the fun by pairing Brooks Koepka with big rival Bryson DeChambeau.

The duo spent the build-up to the Ryder Cup trying to play down reports of their feud.

And Spiranac claims they would be “unstoppable” together at Whistling Straits. 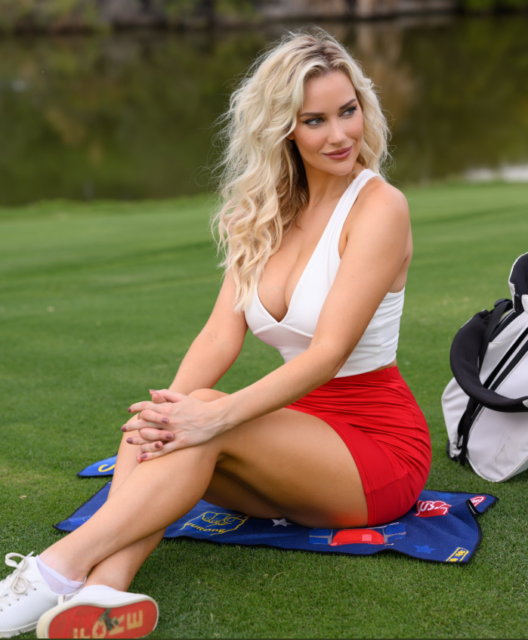 The Instagram hit has also stated she would “would pay an unlimited amount”‘ to watch them fight each other.

Kopeka, though, has smashed suggestions he and DeChambeau have a genuine problem into the rough.

He told Sky Sports: “A lot of this social media stuff has definitely been driven by a lot of external factors, not necessarily us two.

“We had some great conversations during Tour Championship week when we had dinner.

“Then this week I sat down and had dinner with him last night, and it was fine.

“I think there may be something fun coming up here moving forward, but won’t speak too much more on that.”