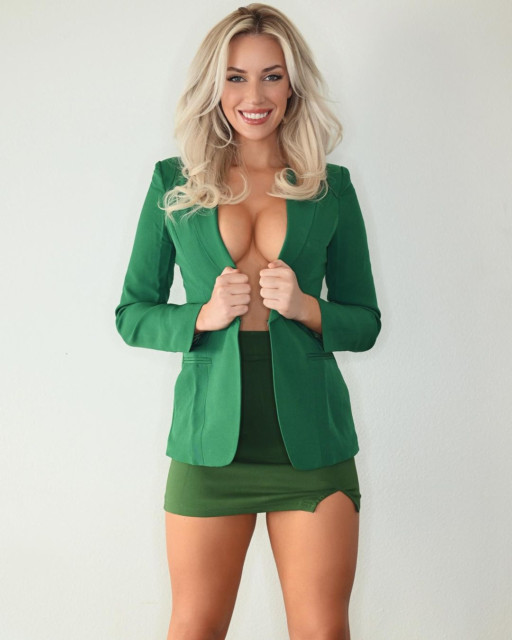 PAIGE SPIRANAC has revealed how she almost lost her Instagram account over an April Fool’s joke promoting her ‘OnlyFans’.

The former pro golfer, who boasts three million followers, teased her move to the platform in what was really a promotion for her own merchandise.

When users clicked through, they were offered the chance to buy a towel which Spiranac joked was ‘for the haters to dry their tears with’.

However some followers were left angry and went as far as reporting the 28-year-old American.

She later revealed the towel sale wearing just a green jacket ahead of this weekend’s Masters.

But the saga left her fearing for her livelihood and that she would face problems with Instagram akin to World Series flasher and model Julia Rose.

Spiranac told her podcast: “I thought it’s April Fools, everyone’s always asking me for an OnlyFans.

“So I’m going to an April Fool’s and say, ‘Swipe up to subscribe to my OnlyFans’. And it was a swipe up straight to my towel. 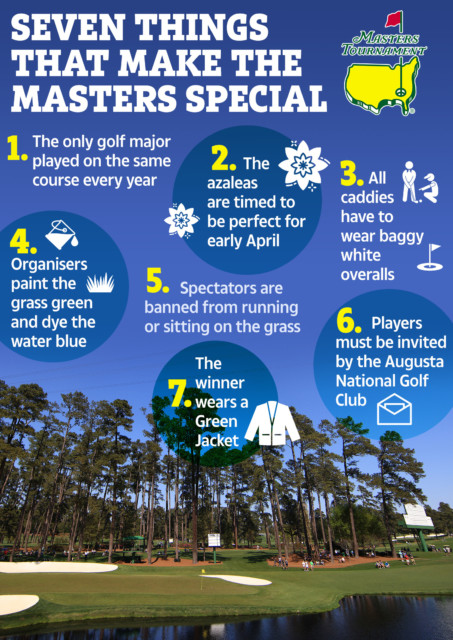 “A lot of people thought it was really funny, I got a lot of angry messages because they didn’t understand it. So I felt like that was who was reporting it.

“I also heard that you can’t say OnlyFans on Instagram because they’re really strict on that.

“It wasn’t letting me log on, it was so weird. The report said, ‘You can’t solicit sexual content and you’re reported’. 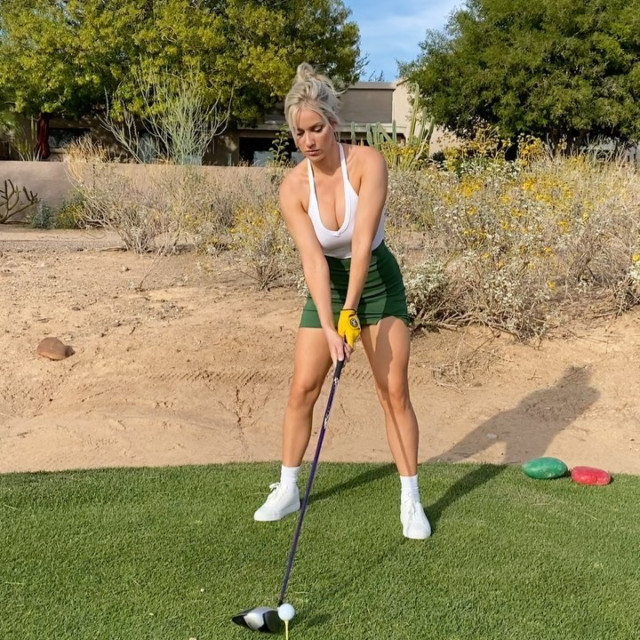 Spiranac has a huge Instagram following for her golf coverage 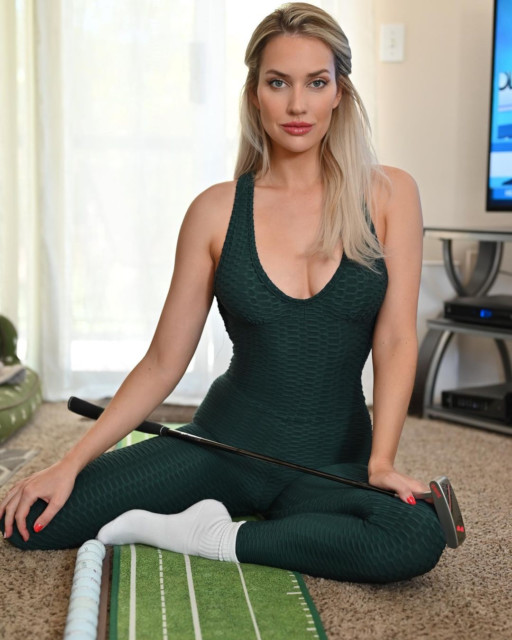 “I was freaking out, I don’t want my account to be suspended. Luckily we asked Instagram to check if everything would be fine and they said it would.

“In the five years I’ve been doing this professionally, I’ve never been reported before.

“I got really nervous. That’s our business, our main stream of revenue.”