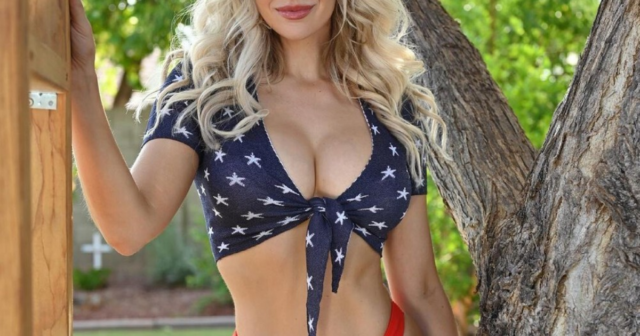 PAIGE SPIRANAC has given her pros and cons for dating fellow sport stars… and gave an anonymous golfer a savage review. 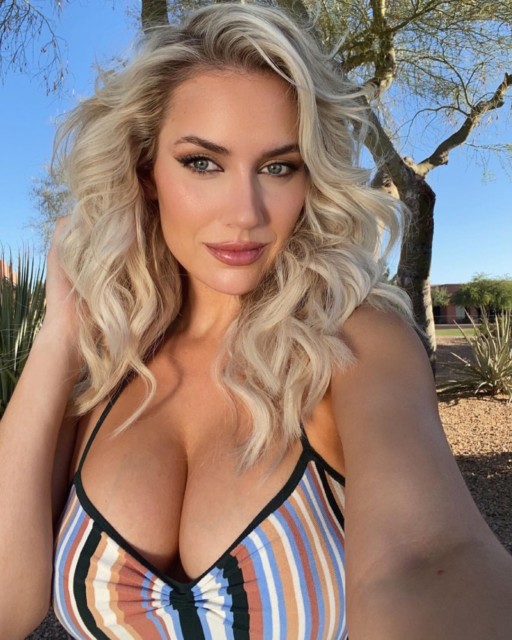 Spiranac, who married former minor league baseball ace Steven Tinoco in 2018, discussed her relationship history in an interview with The Spun.

When asked about a golfer she once dated, Spiranac said: “His hairline is the only thing less reliable than his commitment to your relationship.

“He prefers to perform in silence.”

Spiranac is an ex-golfer herself, playing professionally between 2015 and 2016 before pursuing a career on social media.

She has since gained more than 3.2million followers on Instagram and continues to be a prominent voice in golf.

The star claimed in April that some previous boyfriends have only dated her to take advantage of her expertise in the sport.

Spiranac also revealed what it’s like to date basketball players, adding: “[They’re] too busy playing Call of Duty to text you back.

“And has lied about being shorter than they really are for some weird reason. He has an Instagram aesthetic that doesn’t involve you.”

On dating baseballers, she said: “I think out of all of the sports, I have probably dated the most baseball players, especially in college.

And when it comes to American football and hockey players, Spiranac said: “His weaknesses include complimenting you and cocktail waitresses.”

She has previously lifted the lid on her biggest turn-ons and pet peeves when it comes to dating. 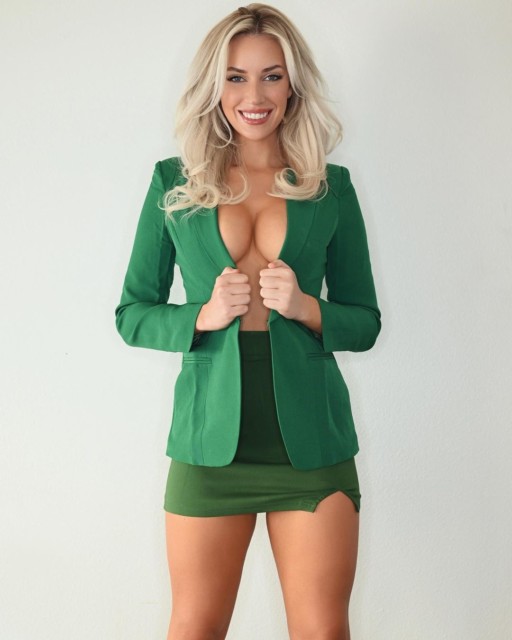 Spiranac retired from golf in 2016 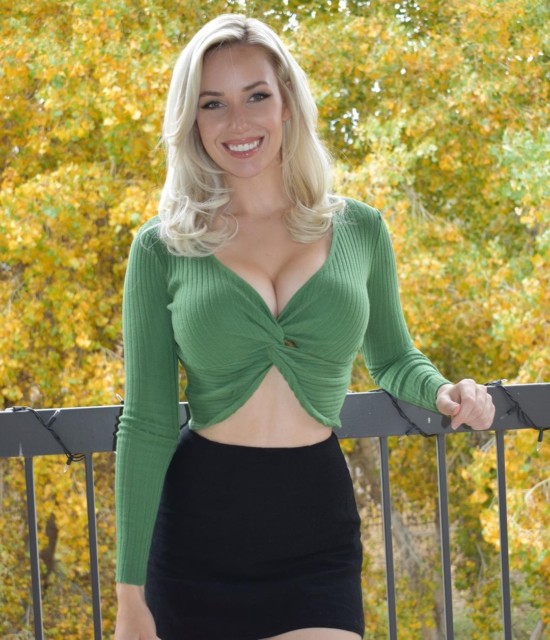 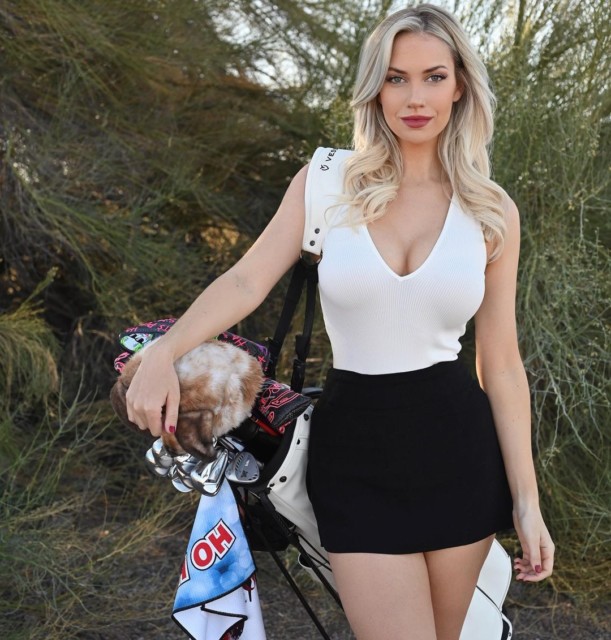 The social media star continues to be a prominent voice in golf
Advertisement. Scroll to continue reading.
In this article: