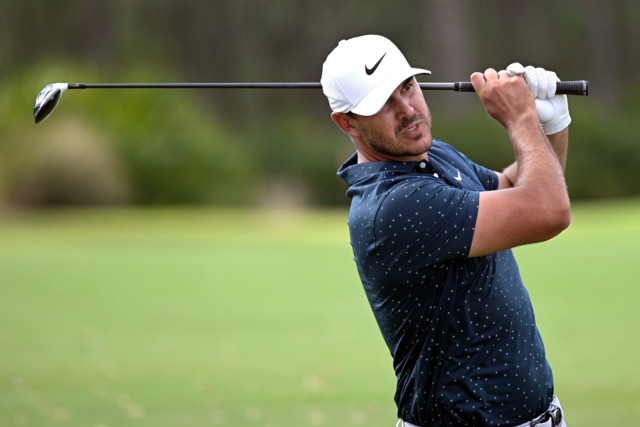 PAUL MCGINLEY has blasted Brooks Koepka for ramping up his feud with Bryson DeChambeau – by offering free beer to the yobs who heckled the reigning US Open champion.

Brooks Koepka crossed the line in his feud with Bryson DeChambeau, Paul McGinley saidBryson DeChambeau plays a practice round with Phil Mickelson at Torrey Pines on Monday

And he believes and said the US Golf Association will have to step up their security at Torrey Pines this week to prevent DeChambeau being targeted again.

McGinley, who is at Torrey as a Sky commentator, commented: “There’s no doubt Bryson copped a lot of stick at Memorial, and there’s a real danger it could happen again.

“I thought Brooks crossed the line when he went onto social media, and encouraged them by saying if you do get kicked out I’ll give you a case of beer.

“As a result of that I do think there might be some heckling directed at Bryson. And I expect the USGA will have extra security in place to stamp that out.

“I don’t like that at all. It’s just wrong. We already have enough of the bababooey and the mashed potato, all that kind of nonsense going on.

“Golf is a game that demands a high level of concentration. It’s easy to be put off, easy to be distracted, so it’s important we get a good code of behaviour from the crowds. 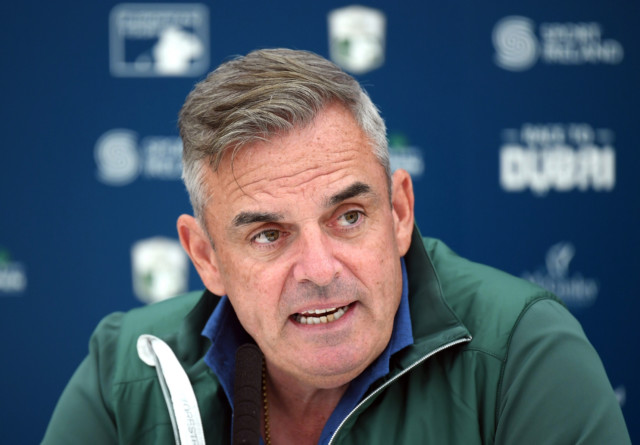 “There has to be quiet when the guys are playing, because someone shouting or screaming at an inappropriate moment can really affect your performance.

Did you miss our previous article…
https://www.sportingexcitement.com/golf/mike-dean-caddies-for-whitney-hillier-at-scandinavian-mixed-event-in-sweden-after-prem-ref-swaps-pitch-for-golf-course