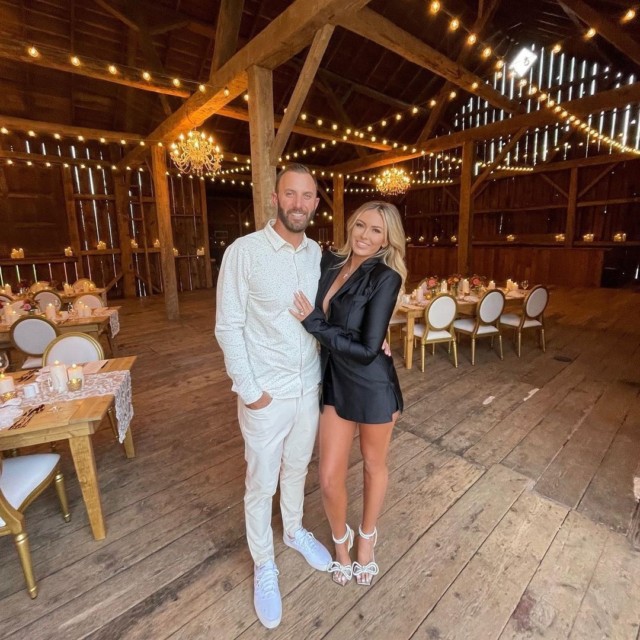 PAULINA GRETZKY and Dustin Johnson showed off the stable relationship that has made them one of golf’s power couples ahead of the Ryder Cup.

The pair beamed as they posed for photos before a Wags‘ dinner in a rustic barn venue. 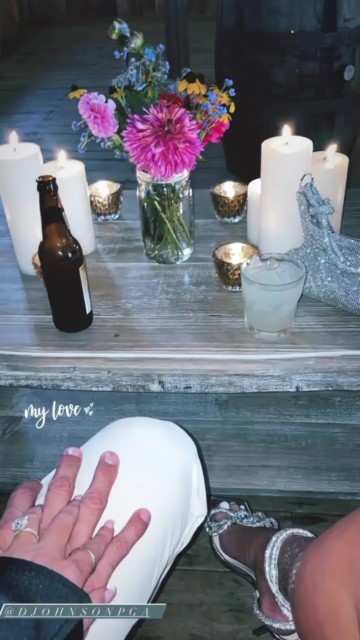 The 32-year-old showed off her engagement ring

Dressed in a contrasting white and black combo, the couple looked relaxed as they enjoyed the build-up to the 43rd Ryder Cup.

And Gretzky could not resist sharing a snap of the engagement ring her golfer fiance gave her back in 2013.

World No.2 Johnson will be lining up for the USA when they take on holders Europe at Whistling Straits on Friday.

The hosts boast eight of the world’s top 10 golfers but Europe are famed for a team spirit their opponents are unlikely to match.

But cheering on Johnson from inside the ropes will be his 32-year-old partner, who is credited with turning him into a record-breaking Masters champion last year.

Gretzky – daughter of ice hockey legend Wayne – first met DJ in 2009 and provided him with the family he never had growing up. 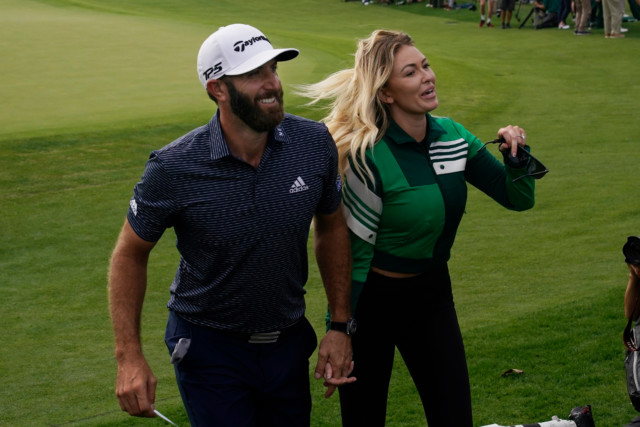 Gretzky was alongside Johnson as he won the Masters in 2020 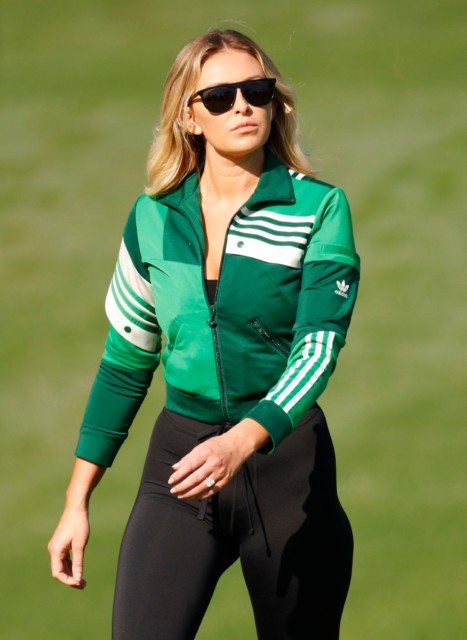 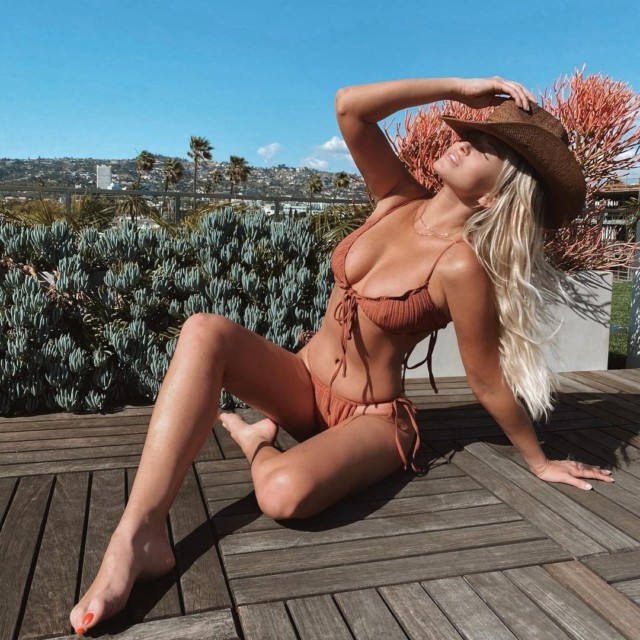 The singer and model has a huge social media following

Her dad Wayne has turned into something of a father figure to the 36-year-old Johnson, who has matured since early struggles as a pro.

Gretzky herself is a pop star and successful model.

She turned down the opportunity to go to college at a young age to pursue a career in the entertainment industry.

She famously supported her fiance as he claimed the 2020 green jacket – his second golfing major.

Gretzky turned heads on the fairway with a stunning low-cut top and is sure to be in the limelight again for the upcoming Ryder Cup.