People always ask me if my boobs are real… I’m finally going to put you out of your misery, says Paige Spiranac
Advertisement 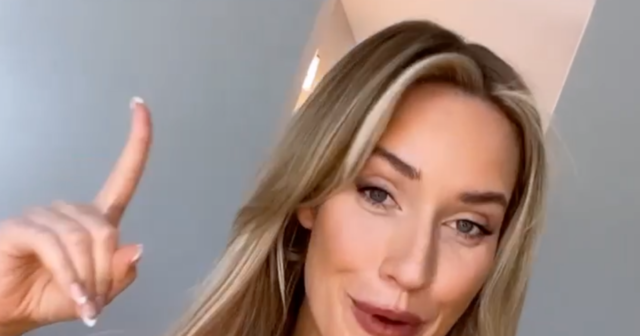 PAIGE SPIRANAC revealed a number of personal secrets as she undertook a revealing Q&A with her 3.3m Instagram followers.

The former golf pro and influencer, 28, took time out to answer numerous questions from her devoted online fanbase.

Paige Spiranac opened up in a revealing Instagram Q&A

The influencer and former pro answered a number of revealing questions 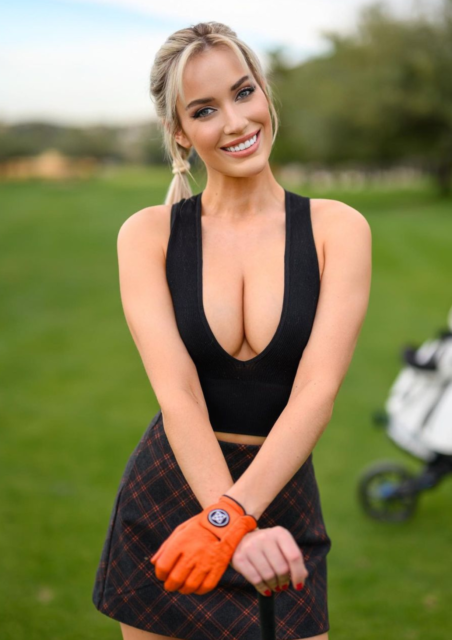 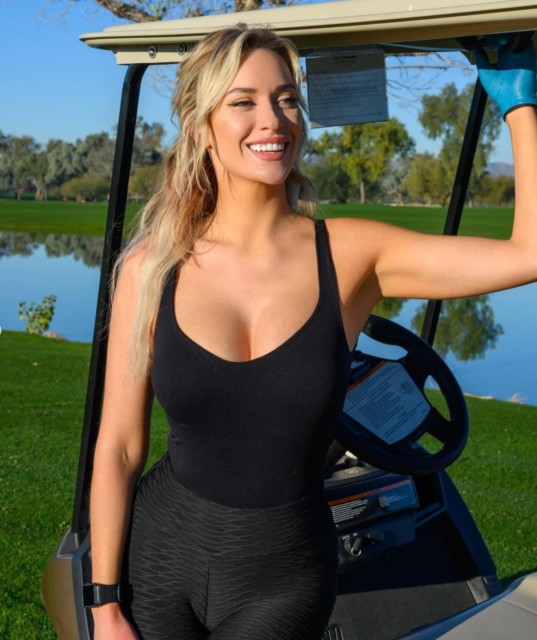 They ranged from ‘Why do I suck at golf?’ to ‘Did you finally get married?’ as Paige revealed all to her curious supporters.

Spiranac is divorced and was married to trainer Steven Tinoco, with the pair tying the knot in 2018.

She commented: “Oh yes, I did get married. Thank you for asking.

“And then, divorced. [So] chalking up that life experience!” 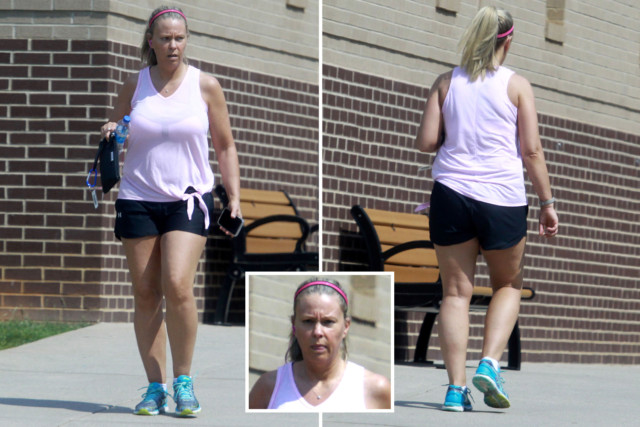 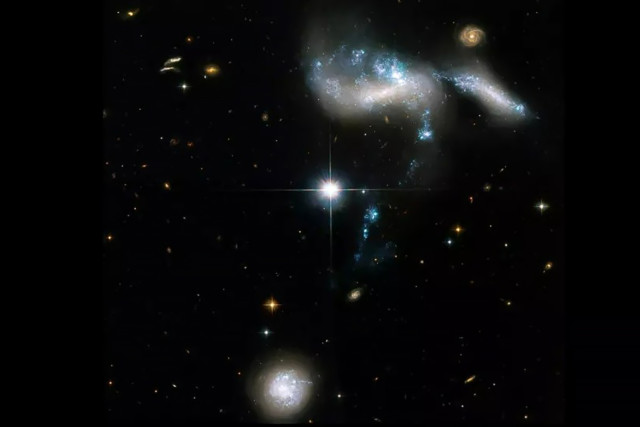 While she also revealed who the most interesting golf pro she’s met – and the answer is a player many probably weren’t expecting.

Spiranac revealed: “I’ve been so lucky to play with a ton of amazing pro golfers.

“But my favorite, and I recently played with him, was Darren Clarke.

“He’s an absolute legend. He was funny, charismatic and personable.

“He also had the best stories.”

‘MY MOST ASKED QUESTION..!’

Questions then took a slightly more intimate tone, with fans asking about Paige’s assets – and whether they are all natural.

A brazen follower asked: “Are they real? Either way they are awesome.”

“I’m usually very cheeky about this and will not directly answer it.

Paige recently delighted golf fans by revealing a dramatic new look ahead of the USGPA Championship.

And she expressed her sadness at seeing the great Tiger Woods struggle his way around the course in Tulsa.

Paige also revealed how she was convinced Santa Claus was real until the age of 15 – until a revealing family dinner spoiled everything. 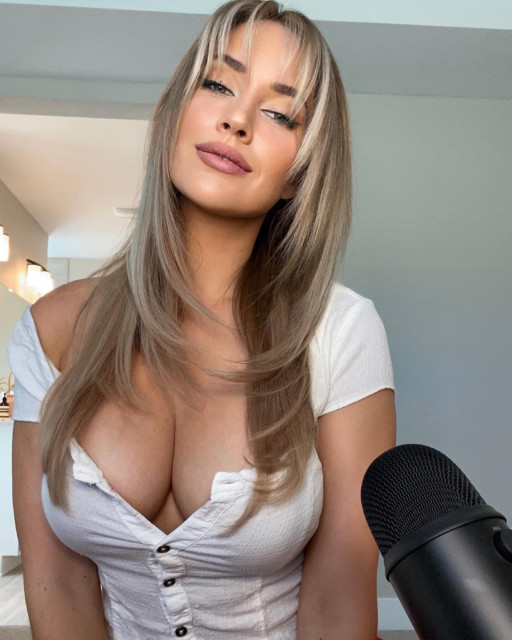 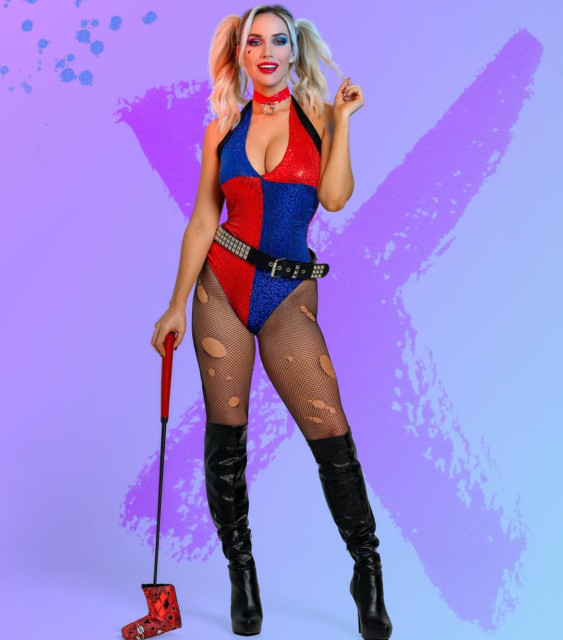 The ex-golf pro is a huge social media star 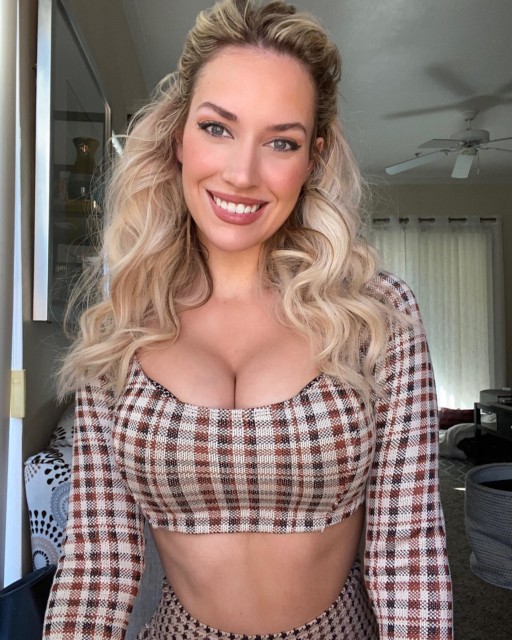 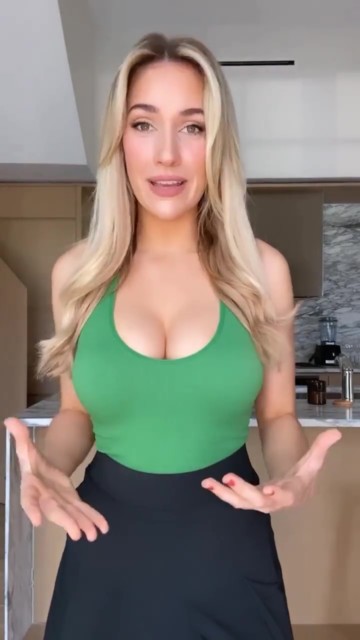 Fans were delighted with her cheeky responses to their questions