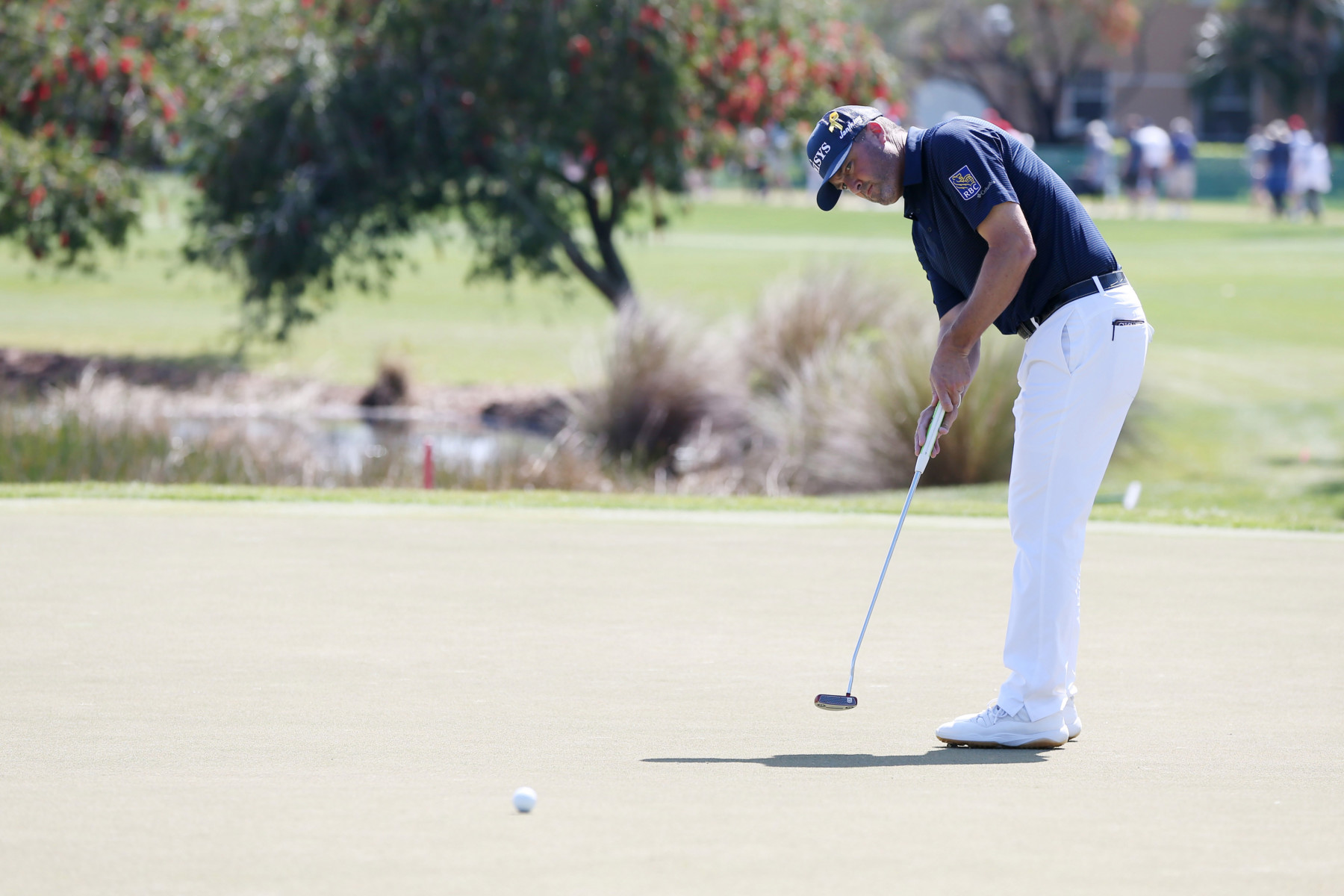 PGA Tour golf could return in the middle of May after the coronavirus pandemic, according to seasoned pro Ryan Palmer.

Professional golf, like most other sports, has taken a back seat amid the world health crisis with tournaments postponed and cancelled.

All PGA Tour events until May 21 were cancelled while the first two majors of the year – the Masters and PGA Championship – were postponed.

There are now doubts over the US Open in June after host club Winged Foot was forced shut by New York governor Andrew Cuomo.

There have been more than 60,000 cases of coronavirus in the United States with 838 deaths.

But 43-year-old Palmer thinks the next scheduled event on the PGA Tour, the Charles Schwab Classic, is not out of the question.

Palmer is a member of the venue for that tournament, and he said: “I would bet they are anticipating playing Colonial.

“If we do play it I don’t think they will have grandstands. I wouldn’t be surprised if there would be no corporate tents. You won’t see the structure you’ve see in the past.”

Tournament director Michael Tothe said: “When you start thinking about the charities we support, the 1,600 volunteers, the committee chairs, the fans, the sponsors, the hotels, you begin to get really excited.

“But at the same time it’s a time in our life that we’re going through a real tough time. I know we are next up and we’re ready for what comes down the line.”

The golf calendar has been decimated by the coronavirus crisis – and the Olympic tournament set for July was the latest to be scrapped.

As it stands, The Open Championship is still set to take place from July 16-19 before the FedEx Cup play-offs in August.

The Ryder Cup is also scheduled to take place in Wisconsin from September 25 to 27.

The Masters in April and PGA Championship in May were both postponed with the world battling the pandemic.

Both those events are set to be rescheduled for the autumn.