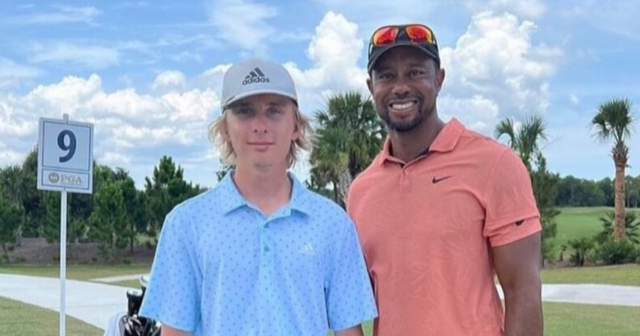 THE full extent of Tiger Woods’ leg injury were revealed in a rare photo of him wearing shorts.

The golf legend made a miraculous comeback from surgery on both legs after a car crash in Los Angeles last year.

He played the Masters at Augusta in April as well as the PGA Championship last month.

Woods, 46, tried to tee it up at the US Open last week but was forced to pull out.

However, a photo of him during practice wearing just shorts has grabbed the attention.

Woods is pictured posing with a fan and a huge scar going down the side of his right leg. 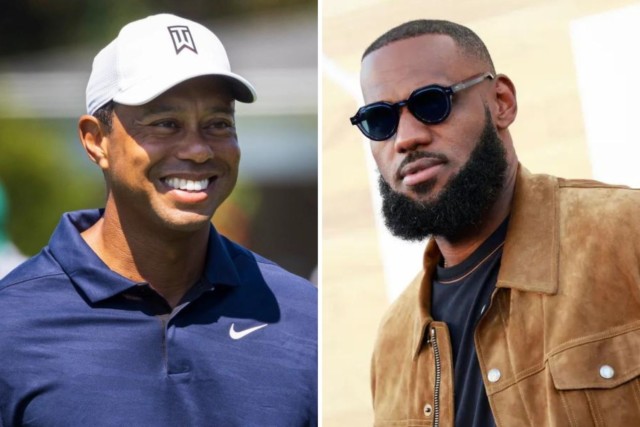 And fans were stunned that Woods is still able to play golf at the top level.

One said: “Man. The fact he can still compete it wild.”

Another wrote: “The fact that Tiger is still competing after that accident is amazing.”

And pro golfer Dylan Frittelli added: “Now maybe people will give him the props he deserves for walking around Augusta and playing as well as he did this year.”

Woods is intent on playing The 150th Open Championship at St Andrews next month.

Speaking after the Masters, he told Sky Sports: “I won’t be playing a full schedule ever again – It’ll be just the big events.

“I am looking forward to St Andrews. That is something that is near and dear to my heart.

“I’ve won two Opens there, it’s the home of golf, it’s my favorite golf course in the world.”

Did you miss our previous article…
https://www.sportingexcitement.com/golf/leinster-star-nick-mccarthy-comes-out-as-gay-and-hails-support-of-club-as-he-reveals-he-nearly-walked-away-from-rugby/

Advertisement. Scroll to continue reading.
In this article:rarephoto, thefull, wearingshorts