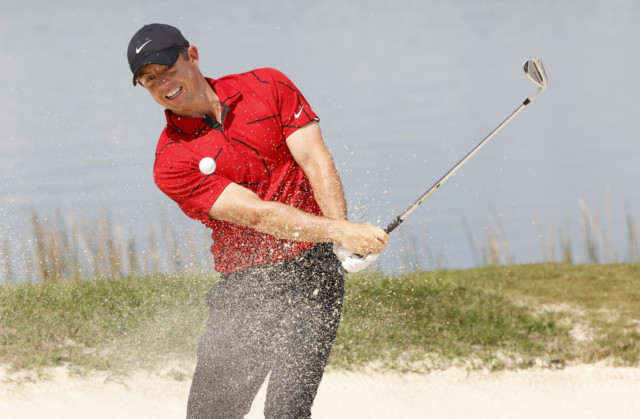 The American great, 45, was involved in a horror car crash on Tuesday.

Rory McIlroy was one of many golf stars to wear Tiger Woods’ iconic red and black combination for the final round of the World Golf Championship on SundayWoods, who famously wears red and black on the golf course, was involved in a horror car crash in California on Tuesday 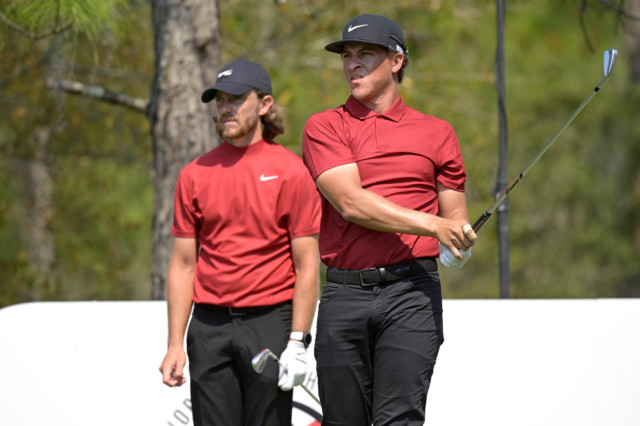 Woods was forced to undergo surgery to fix two fractures in his right leg and a shattered ankle after his car flipped and rolled off the road in California.

Tiger recently revealed he’s in good spirits, despite being told he won’t be able to walk for at least three months.

But the 15-time Major winner would have been buoyed to see so many of his fellow players pay tribute to him on Sunday.

And, during the final round of the World Golf Championship event in Florida, McIlroy copied his style in a touching tribute.

But the Northern Irishman – famously a fan of Woods growing up and now a good friend – was by no means the only one to dress up for the occasion.

British star Tommy Fleetwood also threw on his red and black for the final round in Florida. 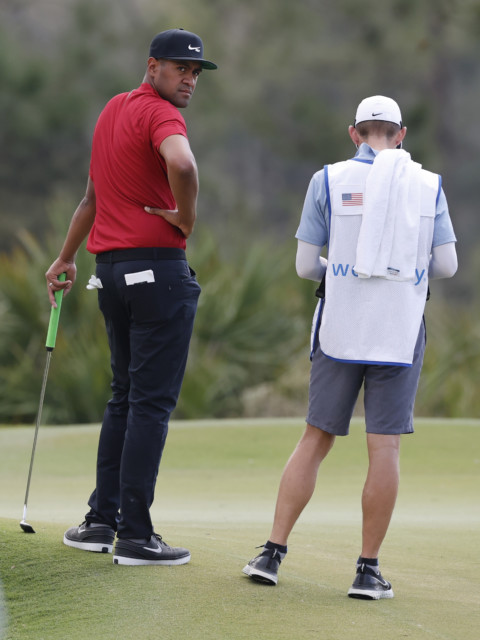 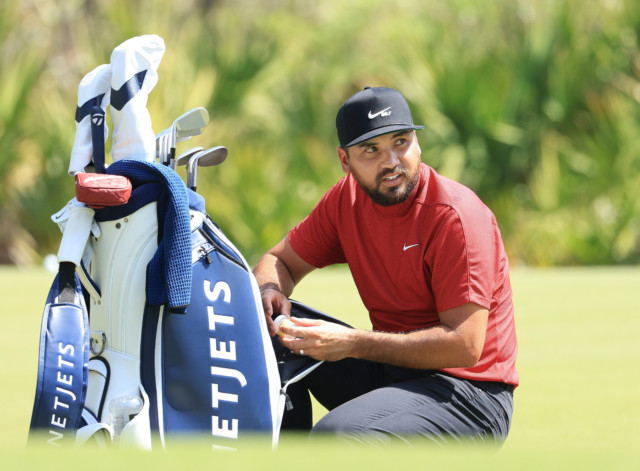 Jason Day and Sebastian Munoz were just two other players to rock the red and black for the final 18 holes on Sunday.

Eaerlier this week, McIlroy admitted Woods may never play golf again – but claimed it’s just a relief to have him alive.

The Brit said: “He’s not Superman. He’s a human being at the end of the day. And he’s already been through so much.

“At this stage I think everyone should just be grateful that he’s here, that he’s alive, that his kids haven’t lost their dad. That’s the most important thing.

“Golf is so far from the equation right now, it’s not even on the map at this point.

“I mean, he’s here, he’s fine. He’s got some pretty bad injuries, but he’s going to be OK.

“I was looking at some of the coverage yesterday, and they were talking as if he was gone.

“It’s like, he was in a car crash. It was really bad. He’s very fortunate to be here, which is great.”

But Woods himself has vowed his career ‘can’t end like this’ having battled back from FIVE back surgeries in recent years.

A source close to Tiger said the ace was ‘frustrated’ and told People magazine: “He doesn’t want his career to end like this.

“If there’s any way at all he can continue playing, he will.”