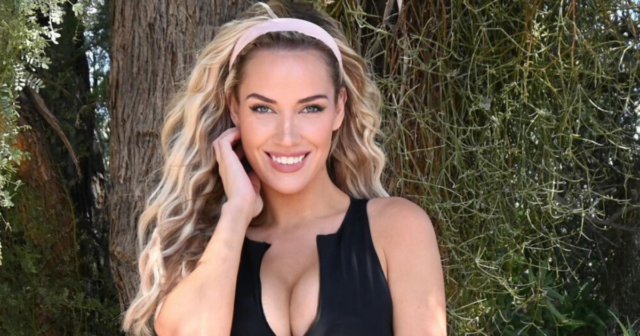 PAIGE SPIRANAC hit out at “dumb people” after her comments on a viral video of US Open champion Matt Fitzpatrick were misunderstood. 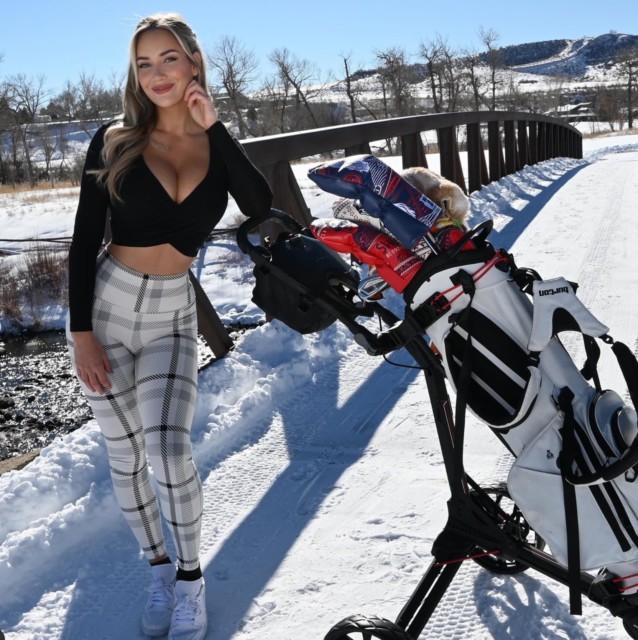 The influencer quipped about an ‘over-sexualization’ of golf, something she has been accused of 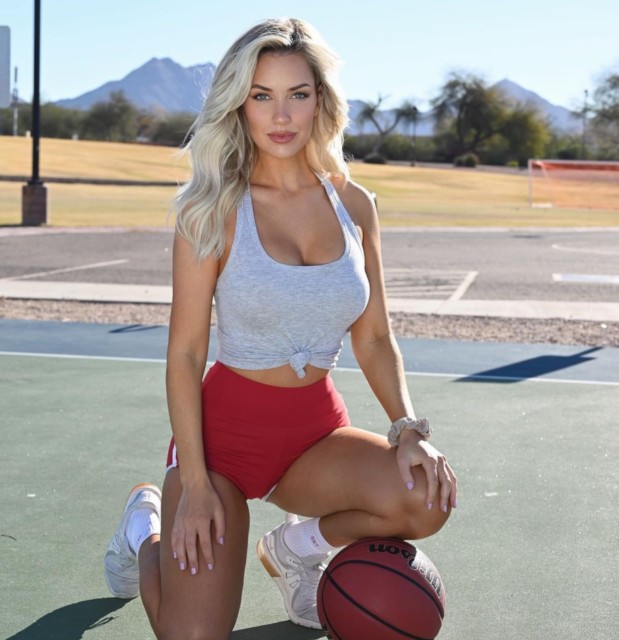 Paige was named the Sexiest Woman Alive by Maxim

The stunning influencer has been criticized in the past for how she dresses out on the golf course, with some claiming she is over-sexualizing golf.

Paige has always maintained her right to wear what she wants – as long as it’s within the rules of the golf club she’s playing at.

The Colorado-born star has no intention of changing her style and will continue to show off her cleavage.

Paige told Maxim: “I get frustrated when they support everyone except for you ‘cause you like to show cleavage. 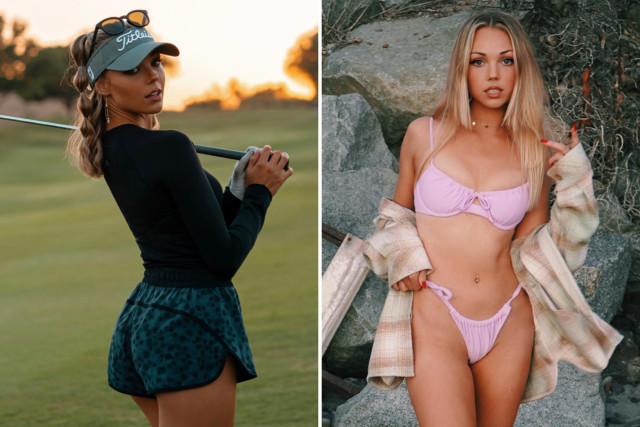 “My dress code my entire life, I like to wear things that are more formfitting.

“I just became more comfortable wearing less because of my gymnastics background.

“I like being able to have movement in my swing. When I began wearing leggings it started a huge uproar.

“And now I go to the range and I see so many women wearing leggings.”

‘ARE YOU KIDDING ME?’

She proved her point by retweeting a viral video of Brit star Fitzpatrick performing a golf drive in just his boxer shorts.

Paige joked: “Is he a model or a golfer? Stop over sexualizing the beautiful game of golf”

Despite the intended sarcasm in her message, many of her 594,000 followers responded negatively to the tweet.

One said: “Paige – aren’t you both a golfer and a model?”

While another added: “Are you kidding me. That’s your whole persona[sic]”

One user finally came to Spiranac’s rescue, tweeting: “She’s being sarcastic boys. Calm down. Take her tweet with some humor. Cmon guys.”

Paige responded: “It pains me how dumb people can be.”

Is he a model or a golfer? Stop over sexualizing the beautiful game of golf https://t.co/DBl6QMkNus

Spiranac recently hit back at a social media user who claimed she had a boob job.

One social media user said: “No one in the golf world cares about Paige Spiranac’s views! A boob job does not make you a wise sage!”

But Paige fired back: “They’re real and they’re spectacular.”

And she has revealed she was put on a “watch list” after breaking a golf club in an angry rage.

Paige admits she has a swing-and-miss side to her character – throwing clubs and “looking psychotic” when practice goes wrong.

She also boasted about her intelligence after correctly predicting Fitzpatrick’s sensational US Open win. 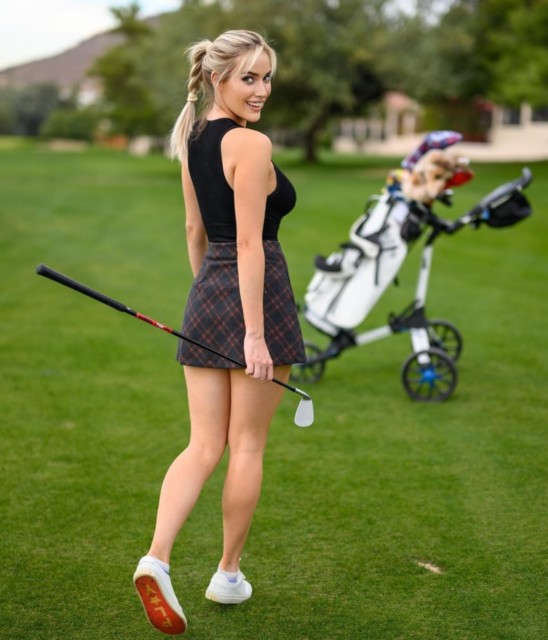 In this article:dumbpeople, usopen, viralvideo