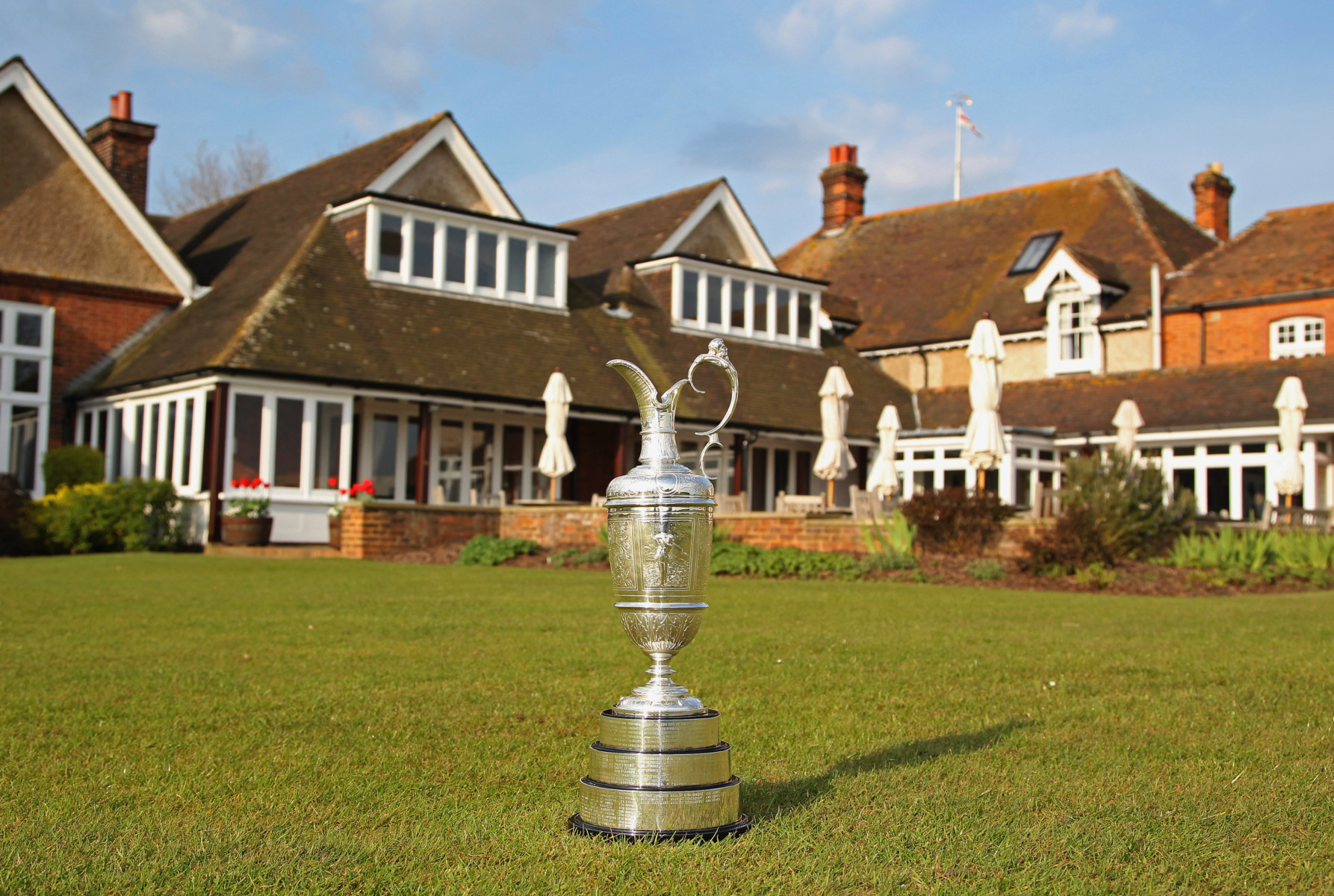 THIS year’s Open has been cancelled due to coronavirus – and now won’t be played until July 2021.

The tournament had been scheduled to be played at Kent’s Royal St George’s between July 16-19.

The Open 2020 has been cancelled because of coronavirus

But it will now be pushed back by a whole year – like many major sporting tournaments, including football’s Euro 2020.

The 150th anniversary of the Open – initially due to take place next year – will now be played at St Andrew’s in 2022.

R&A chief executive Martin Slumbers said the decision had been taken “with a heavy heart”.

The R&A released a statement saying: “it has been necessary to cancel the Championship based on guidance from the UK Government, the health authorities, public services and The R&A’s advisers.

“This is the first time since the Second World War that golf’s original Championship, first played in 1860, has been cancelled.

“The R&A will transfer over tickets and hospitality packages purchased for the Championship in 2020 to The Open in 2021.

“Purchasers who no longer wish to (or are no longer able to) attend in 2021 will receive a full refund.

Slumbers said the R&A had looked at the possibility of postponing the Open until later in the year, but felt that was not a viable option.

He added: “Our absolute priority is to protect the health and safety of the fans, players, officials, volunteers and staff involved in the Open.

“We care deeply about this historic Championship and have made this decision with a heavy heart.

“We appreciate that this will be disappointing for a great many people around the world but this pandemic is severely affecting the UK and we have to act responsibly. It is the right thing to do.

“I can assure everyone that we have explored every option for playing The Open this year but it is not going to be possible.

“There are many different considerations that go into organising a major sporting event of this scale.

“We rely on the support of the emergency services, local authorities and a range of other organisations to stage the Championship and it would be unreasonable to place any additional demands on them when they have far more urgent priorities to deal with.” 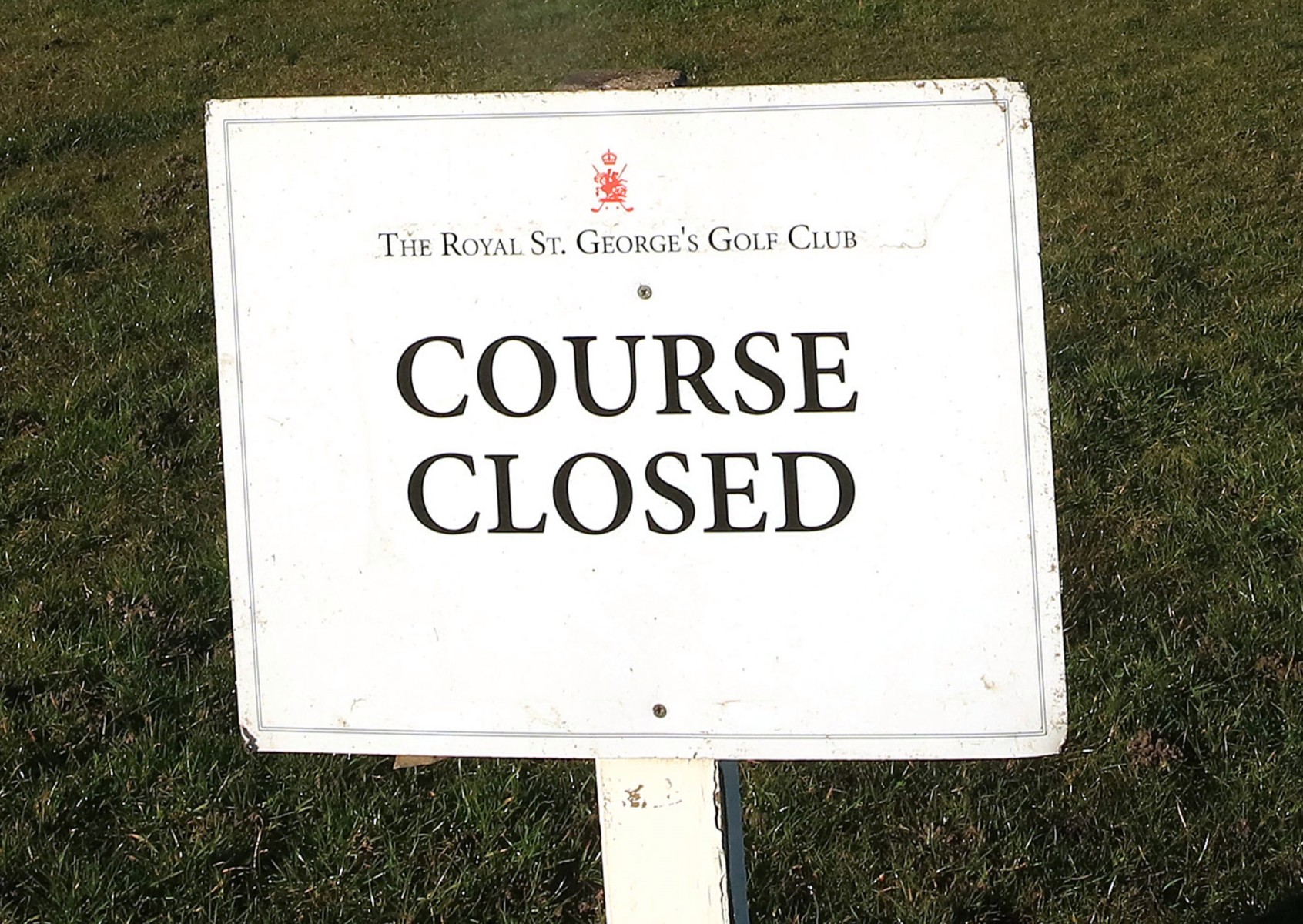 The Open has been cancelled due to coronavirus fears

Meanwhile, the USPGA Championship has been shifted from May to August, the US Open will take place in September instead of June – possibly in that slot between the BMW PGA Championship at Wentworth and the Ryder Cup.

And the Masters, which was originally due to start on Thursday, will now be played in mid-November.

The Wimbledon tennis championships were also cancelled last month and it is believed the R&A are covered by a similar insurance policy in the event of a global pandemic.