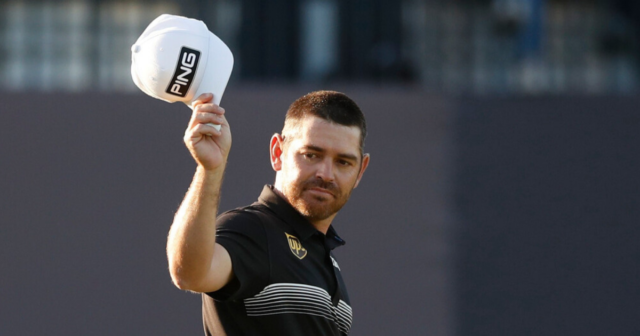 MAJOR winners Louis Oosthuizen and Collin Morikawa will tee it up in the final group at The Open on Saturday.

And his partner in the final group will be another major champion in 2020 PGA Championship winner Morikawa.

Jordan Spieth will be in the penultimate pairing a shot further adrift as he looks for a fourth major title.

Andy Sullivan (-6) and Paul Casey (-5) lead the English charge while the likes of Brooks Koepka (-5) and Jon Rahm (-5) are also in contention.

Here’s the full list of tee times for the third round on Saturday in Kent. 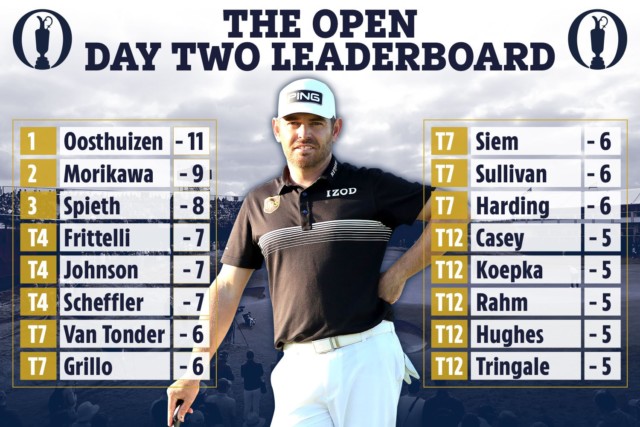