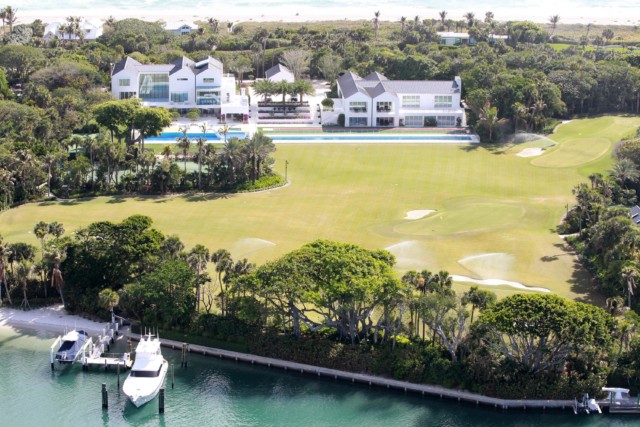 TIGER WOODS looks to have torn up the golf course in the garden of his £40million Florida mansion.

An intriguing aerial photograph on Twitter appears to show the lush greenway behind his house has been stripped away, leaving behind just dirt.

Cool shot here from a Florida pilot who happens to be a follower, looks like Tiger is taking advantage of the time away from golf to re-do the backyard practice facilities

It could be that a fresh bed of grass is set to be laid.

However, the reason behind Woods’ decision is unknown.

The American golf legend, 45, is currently recovering from his horror car crash at the £40m pad in Florida.

And some fear he may never play again after sustaining career-threatening injuries which required emergency surgery.

There is also a gym, games room, cinema and oxygen therapy room in the property, which is split into two sections totalling a whopping 9,700-square-feet.

It’s the perfect place for Woods to rest and recover after February’s car accident in Los Angeles. 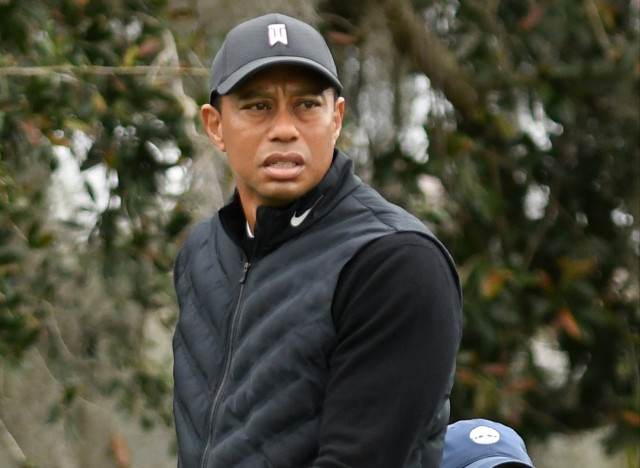 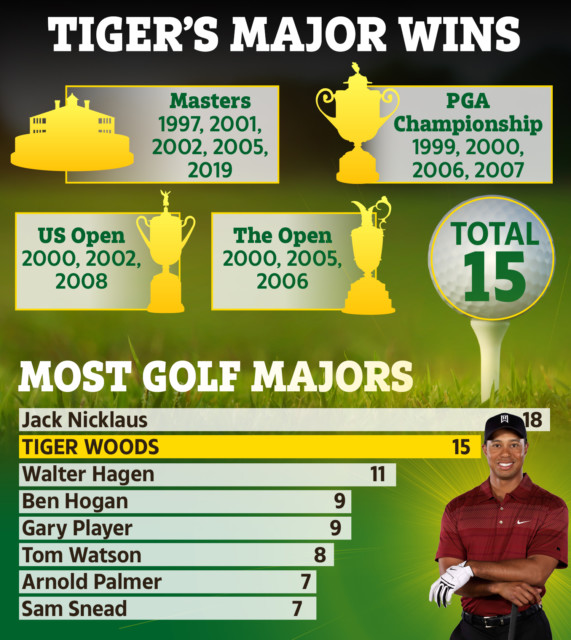 Woods injured both of his legs severely when the vehicle he was driving went off the road and down a hillside.

And many golfing neighbours have popped in to see him, including Northern Irish ace McIlroy. 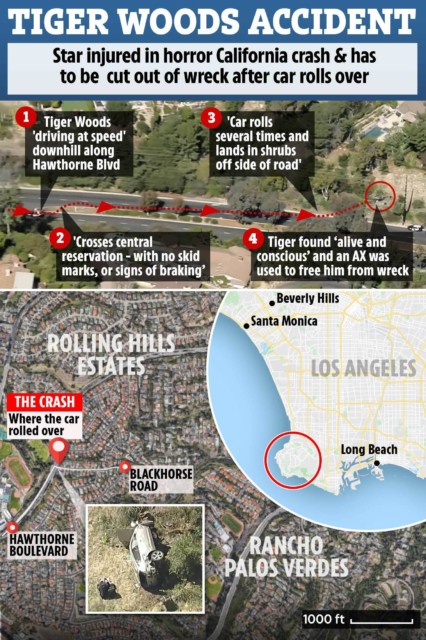 He said: “I spent a couple hours with him, which was nice.

“It was good to see him in decent spirits. A few of us that live in south Florida went to see him.

“All those guys down there, we all have a responsibility to try to keep his spirits up and keep him going and try to get him back out there.” 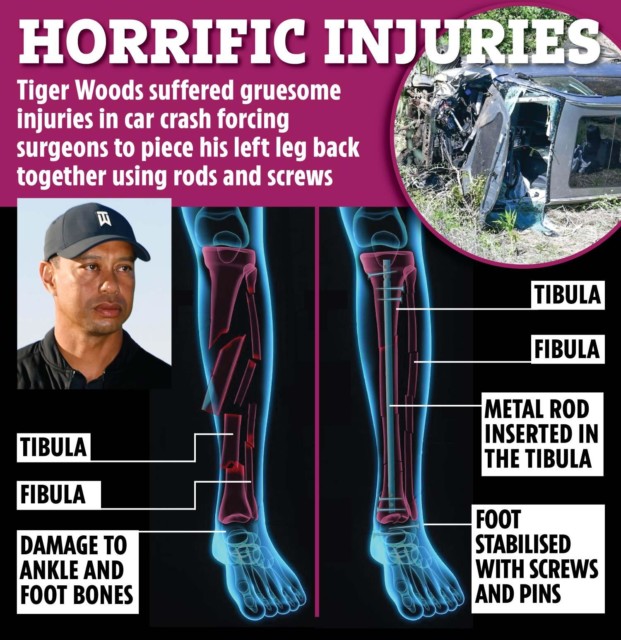