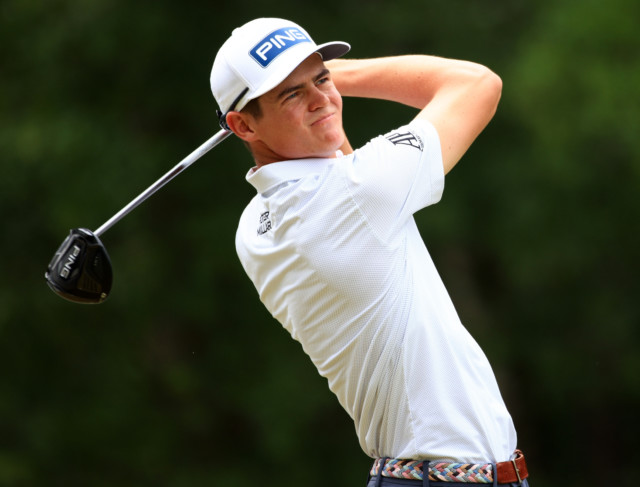 HERE’S one long-range forecast you can rely on – Wilco Nienaber’s record-breaking drives will cause a storm at the US Open.

Nienaber, 21, only made his PGA Tour debut last week, finishing 14th at the Palmetto Championship.

But his crazy-fast hand-speed achieve swings touching 200mph and eclipse what it took DeChambeau a whole year of intensive training to achieve.

And the younger player doesn’t even mention arm-power when he tries to explain the reason behind his phenomenal attribute.

Nienaber said: “My hands are pretty quick. And my legs are very strong as well. I use the ground really well.”

So can he prove at California’s Torrey Pines his awesome asset is more than hit and hype?

And the PGA Tour’s social media team recorded some astonishing figures for Nienaber at the Palmetto Championship that match his reputation. 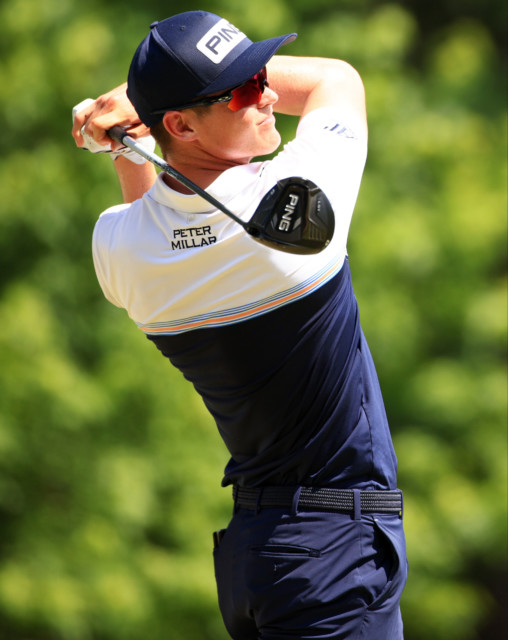 South African Wilco Nienaber reached swing speeds approaching 200mph, akin to some of the fastest spots around an F1 track for Lewis Hamilton and Co

So his average was about the length of three football pitches (which are typically) 115 yards).

PGAtour.com quote rival player Zach Sucher as saying: “Getting outdriven by 70 yards every hole will make you feel pretty awful.

“Some of the lines, it was very different golf. I had a 6-iron in, he was chipping a wedge.

“The amazing part is he doesn’t look like he swings it that hard. It’s very controlled. He just crushes it.

“I played with a lot of long players – he’s the longest I’ve seen.”

And if Nienaber shows that form early at Torrey Pines, he might find himself having short odds for a long shot.