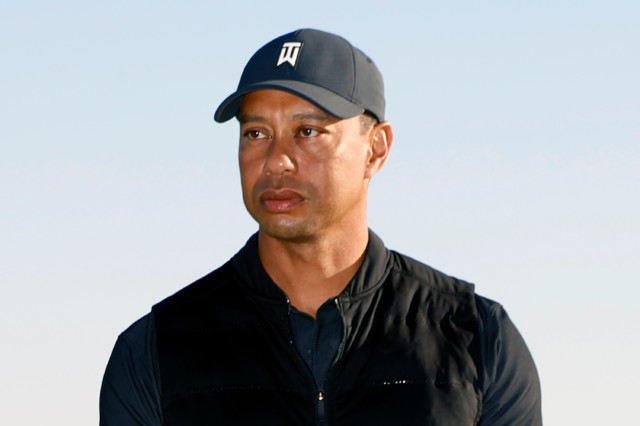 The Golf legend sustained serious leg injuries in a horror car accident back in February and it’s possible Woods may never play his beloved sport again.

But the Golf world has rallied around Woods, 45, as they want to see the superstar back on the course as soon as possible.

It’s been revealed that the cause of the crash has been determined, though the findings have yet to be released.

Woods was released from hospital on March 16 and has been recovering at home since, though his exact current condition is unknown. 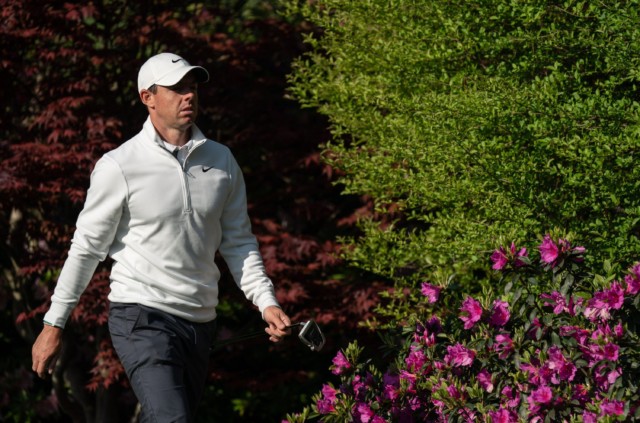 Rory McIlroy is hoping to win his first ever Masters title