What is the update on Tiger Woods’ condition following his car accident?
Advertisement 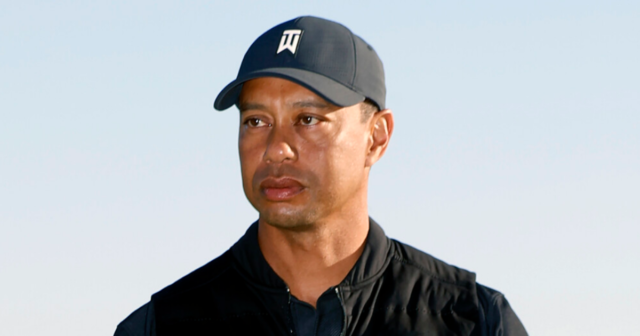 The Golf legend sustained serious leg injuries in a horror car accident back in February 2021.

Woods was released from the hospital on March 16 and has been recovering at home since, though his exact current condition is unknown.

On November 29, 2021, Woods revealed that he will likely not return to professional golf full-time.

“It’s an unfortunate reality,” Woods told Golf Digest on in his first interview since the wreck. “But, it’s my reality. And, I understand it, and I accept it.”

While explaining his rehab process, he said it was unlikely that his schedule would ever be the same.

“I think something that is realistic is playing the Tour one day – never full-time ever again – but pick and choose, just like Mr. [Ben] Hogan did,” Woods said. “You pick and choose a few events a year and you play around that.”

“You practice around it, and you gear yourself up for it. I think that’s how I’m going to have to play it from now on.”