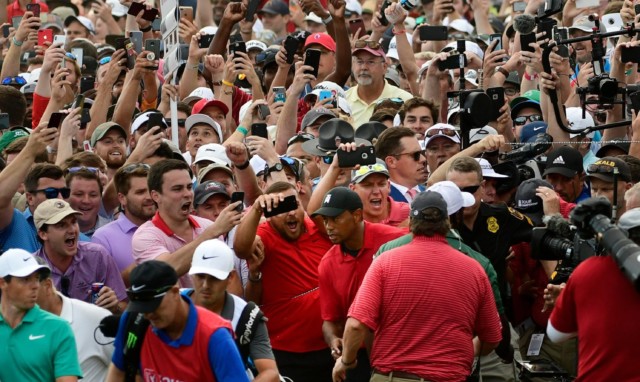 TIGER WOODS is as a golf legend with an astonishing 15 majors to his name.

The US golfer notched up his first in 11 years at the Masters in Augusta in April but faces strong competition in Northern Ireland.

What is Tiger Woods’ real name?

Tiger has been around for so long that it’s easy to forget his real name and the story behind his nickname.

His full name is Eldrick Tont Woods. That’s what’s on his birth certificate. The initials ETW are what Woods has used as the name of one of his companies, ETW Corporation.

What is the explanation for his birth name?

There’s no clear explanation of why his parents, Earl and Kultida Woods, decided to name him Eldrick.

The middle name was most likely suggested by Kultida. Loosely translated to English as “beginning,” Tont is a common Thai name and a nod to Kultida’s Thai heritage.

Why the nickname Tiger?

One of Earl Woods’ Army buddies during the Vietnam War was a South Vietnamese soldier named Col. Vuong Dang Phong. Phong’s nickname was Tiger, and Earl began calling his son that as an homage to him.

Woods has apparently never changed his name formally to Tiger. Documents related to his divorce from Elin refer to him at Eldrick Tont Woods. 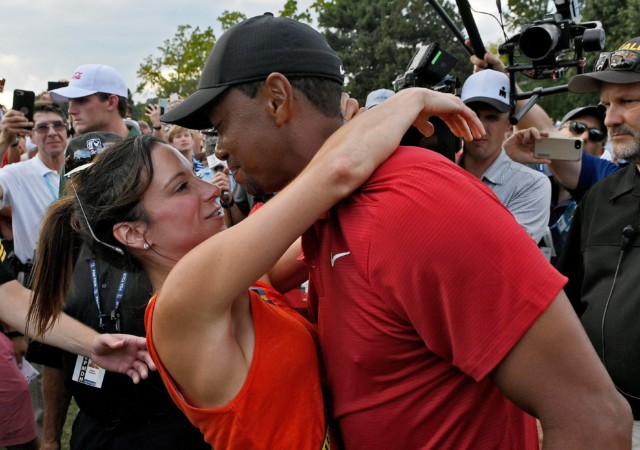 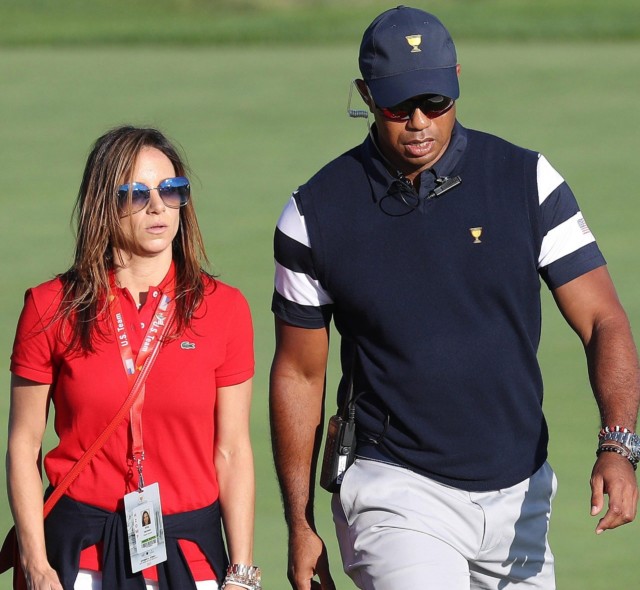 The couple walk the course at the Presidents Cup

How old is Tiger Woods?

Who is his girlfriend Erica Herman?

Erica Herman, 35, was with Tiger as he watched the US win the Presidents Cup in New Jersey in October 2017. 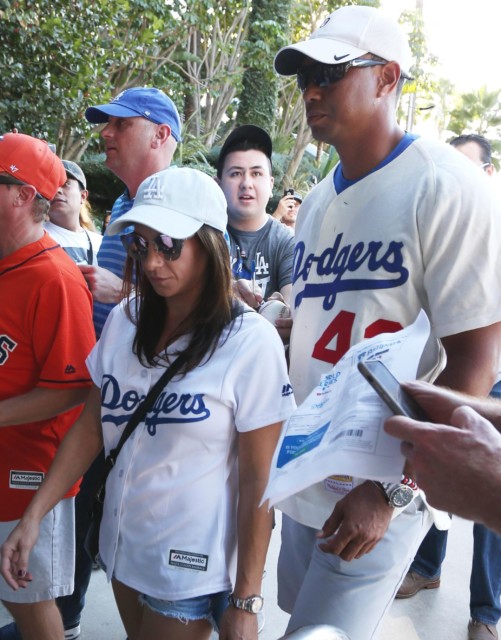 She then cheered him to victory when he won his historic 80th PGA at the Tour Championship, at East Lake, Georgia, and will be by his side at the Ryder Cup.