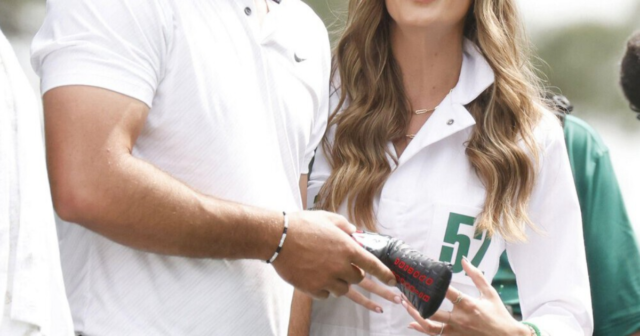 BROOKS KOEPKA is one of the hottest properties in the game – with the fiancee to match.

Actress Jena Sims often follows her four-time Major champion partner across the country as he collects trophy after trophy.

Jena Sims will be eagerly watching The Open at St Andrews

Who is Jena Sims?

Sims, 33, competed in the Miss Teen USA beauty pageant in 2007, but failed to place, and has since went on to become an actress and a model. 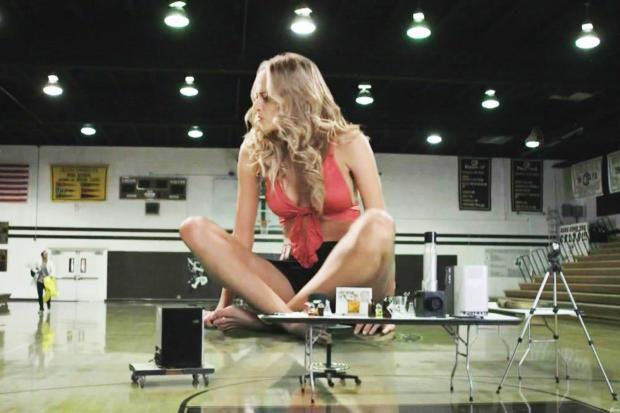 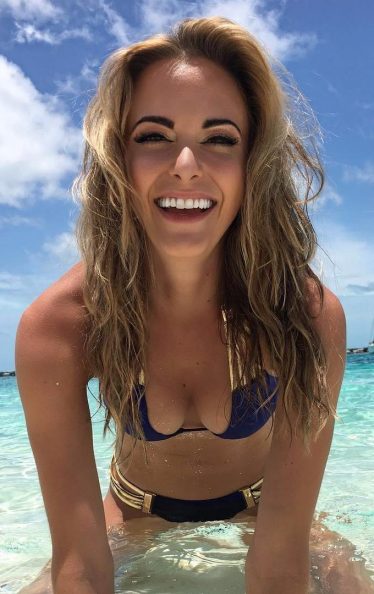 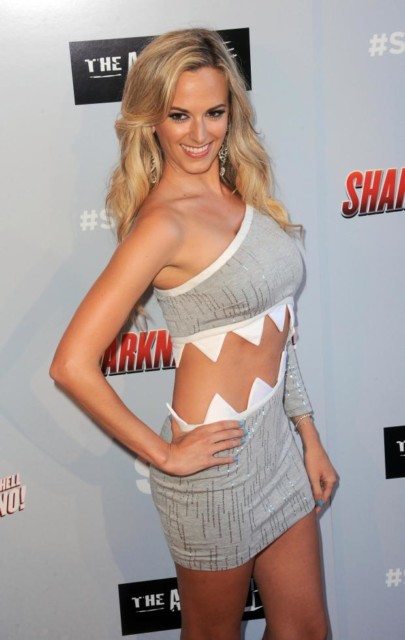 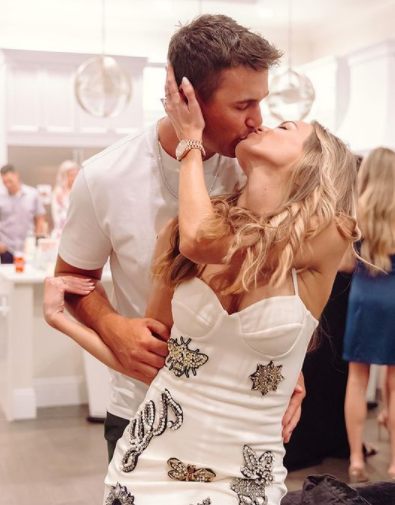 Jena Sims and Brooks Koepka have been dating since 2017 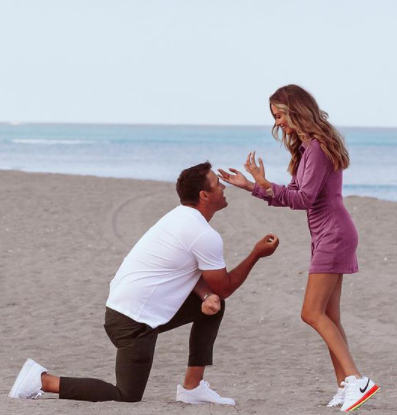 The pair announced their engagement in April 2021

How long have they been together?

Sims has a cult following on Instagram, where she goes by the name “Krispy Kreme Connoisseur”.

During quarantine last year, Sims shared her disastrous attempt at cutting Koepka’s hair on her Instagram story, insisting that she watched YouTube tutorials before using the clippers.

Advertisement. Scroll to continue reading.
In this article:brookskoepka, inthegame, isone