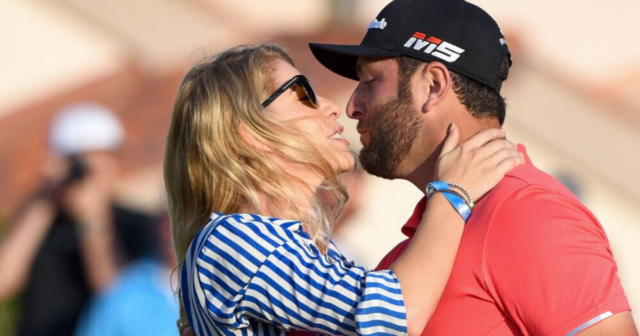 JON RAHM is playing in the final round of The Open this week buoyed by his US Open triumph last month.

And the Spaniard will be supported from the stands by his stunning wife Kelley Cahill, who recently gave birth to their son Kepa.

Who is Kelley Cahill?

Like Rahm, Cahill comes from a sporty background having competed in javelin for Arizona State.

She has also tried her hand at tennis and boxes on the side. 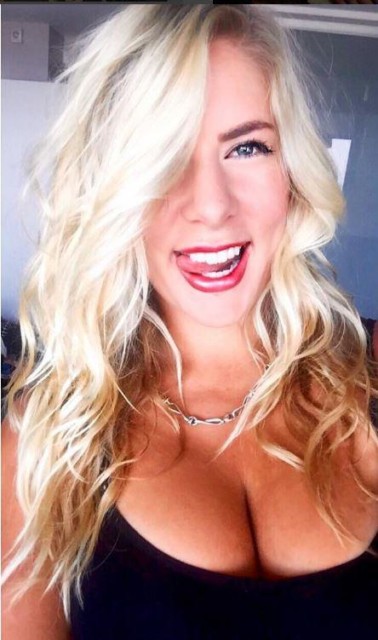 The stunning blonde got hitched to Rahm in 2019 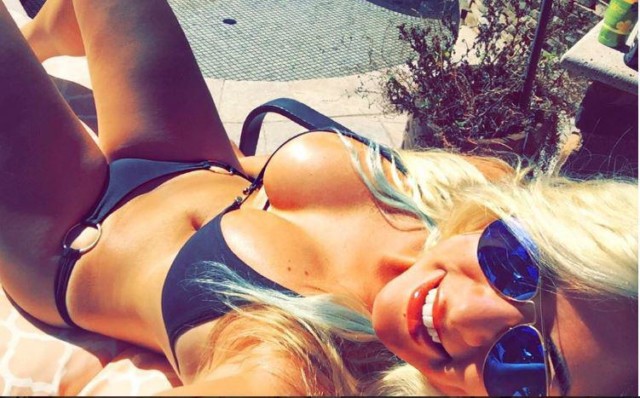 The couple have the potential to be the new faces of the sport and Cahill already has her fair share of Instagram admirers.

And it is no surprise as Cahill is not shy in flaunting her incredible figure in a series of bikini shots. 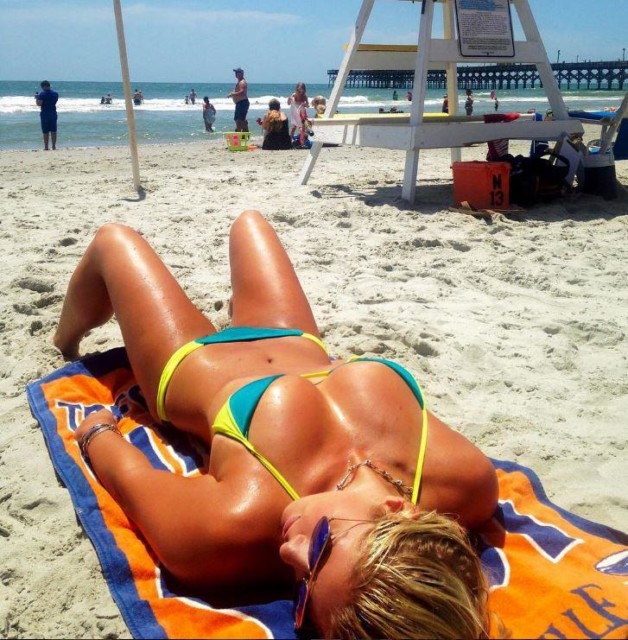 Kelley Cahill is looking to make her name in golf

How did she meet Jon Rahm?

Rahm and Cahill have been together since college, where both attended Arizona State University.

The pair lived together for two years there before they finally got together.

And the pair were once almost torn apart by a fiercely competitive tennis match they played against each other.

“He was so good. I was so upset. I was actually mad for a day or two. We have not stepped foot on a tennis court since.”

Rahm married Cahill in the Spanish city of Bilbao at the end of 2019. 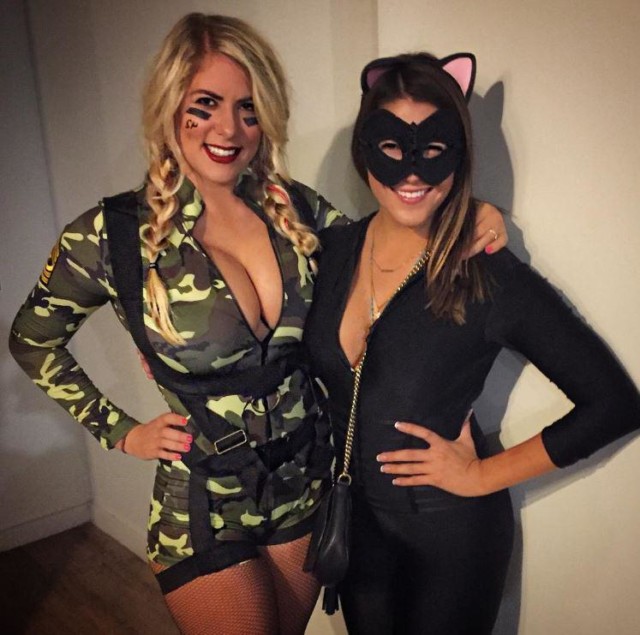 The Spanish golfer had revealed he would not hesitate to walk out on The Masters if college sweetheart Kelley Cahill went into labour during the event.

But luckily for the pair, the baby arrived early and Rahm celebrated the birth of their first child online.

Announcing the birth on Instagram, Rahm wrote: “Kepa Cahill Rahm, was born on April 3 at 12.15am. 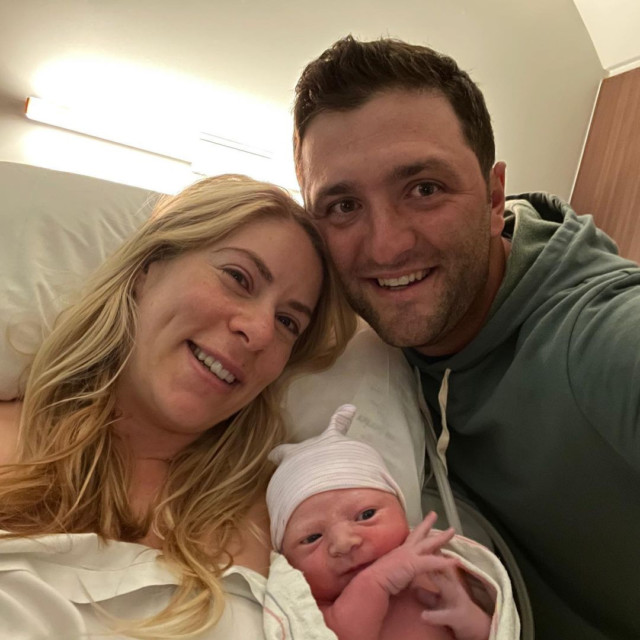 “Momma Kelley is doing great and recovering. Kepa is also in great health.

“He is 7.2lb and 20.5ins, big boy from the Basque Country. Without a doubt the greatest day of my life!”